Soon after this Zeenat Aman became one of the popular and heart stealing queen of B-town. On her birthday, we at India.com wish the most gorgeous lady and present her top 5 ventures which gave a bang at the box-office. 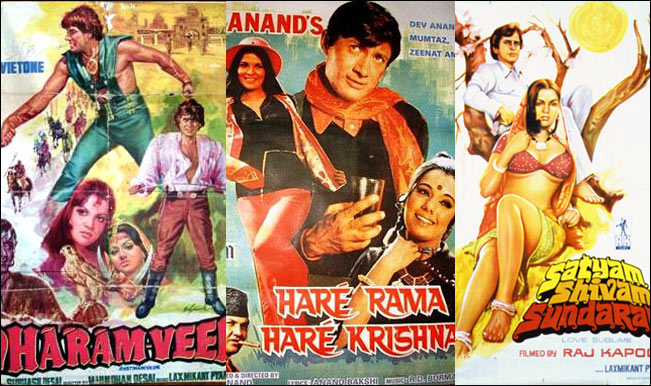 Born on 19 November 1951, Zeenat Aman is undoubtedly one of the finest Indian actresses. Known for delivering spectacular performances during the era of 70’s and 80’s, Zeenat is one of the most beautiful faces B-town has ever had. Zeenat made her first debut in Bollywood with Parveen Babi thats when people started appreciating her work. Little did they know that she would completely change the image of the Hindi cinema. She is not only one of the best actresses in the film industry but was also a successful model. Zeenat was the second runner up in Miss India contest and went ahead and won the title of Miss Asia Pacific in the year 1970. Also Read - Zeenat Aman Plays Sakina Begum in Ashutosh Gowariker's Panipat With Arjun Kapoor, Kriti Sanon And Sanjay Dutt

As soon as her career kicked off, she was termed as the sex symbol and till date she has been referred to as one of the most beautiful faces of Bollywood. The start of her career in films was not very successful but as time passed by she won a lot of hearts especially after the film ‘Hare Rama Hare Krishna.’ Zeenat acted in movies like Heera Panna, Ishq Ishq Ishq, Prem Shastra, Warrant etc. which turned out to be biggest hits at the box-office. In the year 1973, she did Yaadon Ki Baaraat and the song ‘Churaliya hai tumne jo dil ko’ became quite famous. Soon after which Zeenat Aman started ruling the hearts of many. Also Read - Bindi-saree-bangle look not deliberate decision, says Uthup

On her birthday, we at India.com wish the most gorgeous lady and present her top 5 ventures which gave a bang at the box-office. 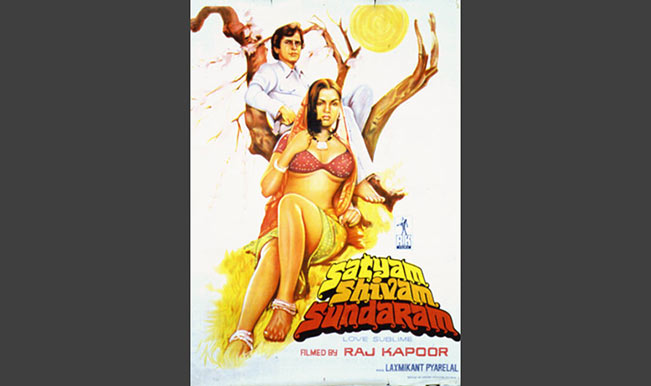 This movie was basically a social drama which pointed out at the differences between physical love versus spiritual love. Directed by Raj Kapoor the movie casts Shashi Kapoor and Zeenat Aman in the lead role. Zeenat Aman plays the role of Roopa, whose right side of face was badly disfigured by the by falling boiling oil. She was nominated as the best actress and this movie was the one wherein Zeenat openly portrayed the sensual and sexual content by her overall appearances. 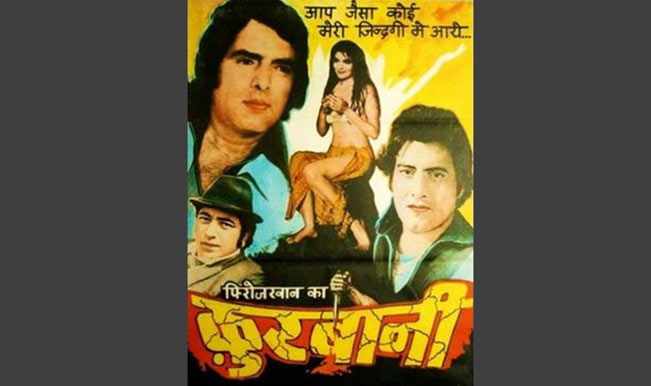 This movie was basically a combination of action, drama and thriller which was directed by Feroz Khan. This movie starres Feroz Khan, Vinod Khanna, Zeenat Aman, Amjad Khan, Shakti Kapoor in the main roles. In Qurbani movie Zeenat Aman year plays the role of Sheela who is a dancer as well as a singer. She soon falls in love with Rajesh (Feroz Khan). Qurbani became super duper hit at the box-office and one of the highest grossing films of the. 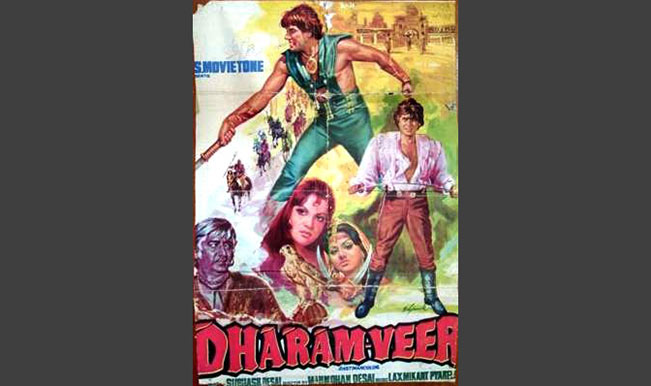 Manmohan Desai smartly directed this movie wherein he starred Dharmendra, Zeenat Aman, Jeetendra and Neetu Singh as the main leads. This movie became the second highest grossing venture of 70’s and 80’s. In this venture, Zeenat Aman is portyaing the character of the princess. Here she is paired with Dharmendra, who is the son of the blacksmith. 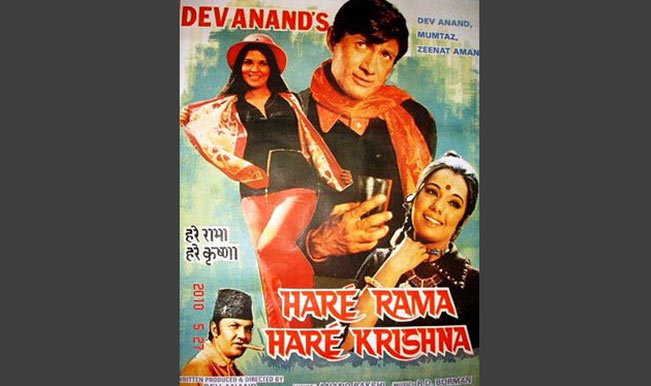 Dev Anand directed this movie starring himself along with Mumtaz and Zeenat Aman. In this movie Dev Anand and Zeenat Aman are sharing one of the most adorable and cute relationship of siblings on-screen. Zeenat is seen as the western babe wherein she deals with that culture and gets too much addicted to drugs. She also grabbed Filmfare Best Supporting Actress award and BFJA Award for best actress. ‘Dum Maro Dum’ became the most popular which was based on her character in the movie. 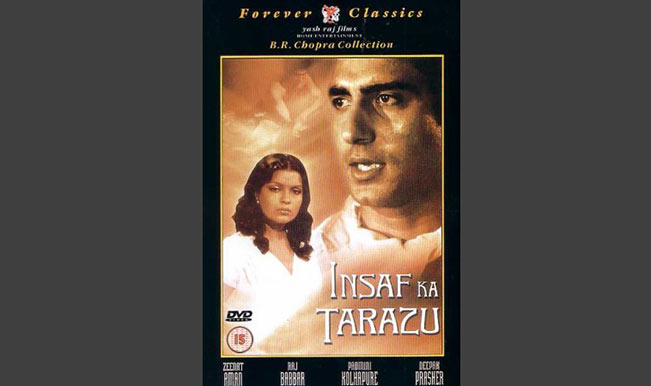 B R Chopra directed this drama film. The movie had stars like Raj Babbar, Deepak Parashar, Zeenat Aman, Padmini Kohlapure and Dharmendra in the lead roles. This movie grabbed lot of success at the box-office and Zeenat Aman was nominated as the best actress.