India is all set to celebrate the 72nd Independence Day on August 15, 2018

India is all set to celebrate the 72nd Independence Day on August 15, 2018. The feeling of patriotism rises in each individual on this day. The Indian Independence Day is of the utmost importance to the billions of people as it brings out their patriotic side. From a freedom fighter to the political leaders who have fought and sacrificed their lives for the freedom of the country are remembered on this day. Millions of Indians, every year wake up early to watch the Independence Day parade that takes place in various parts of the country. The 72nd Independence Day will be celebrated with beautifully orchestrated march pasts, and parades in various places and the Prime Minister of our country also addresses the nation and talks about the journey India has been through. Also Read - Attack: Abhishek Bachchan Wishes 'Baba' as John Abraham Begins Shooting For Action Drama

Check out some of the patriotic messages here: 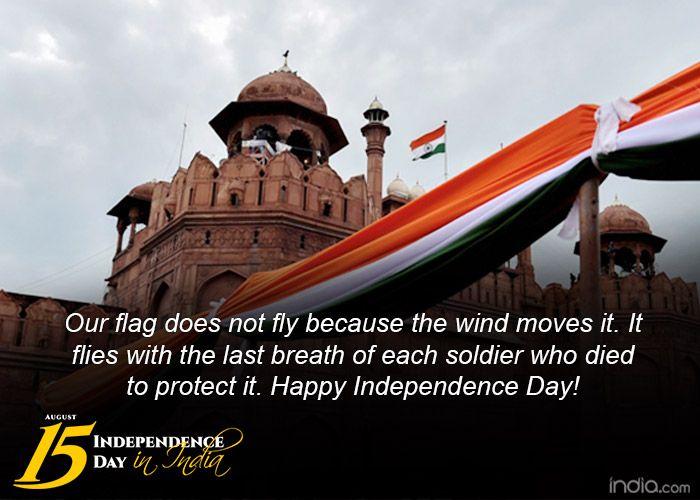 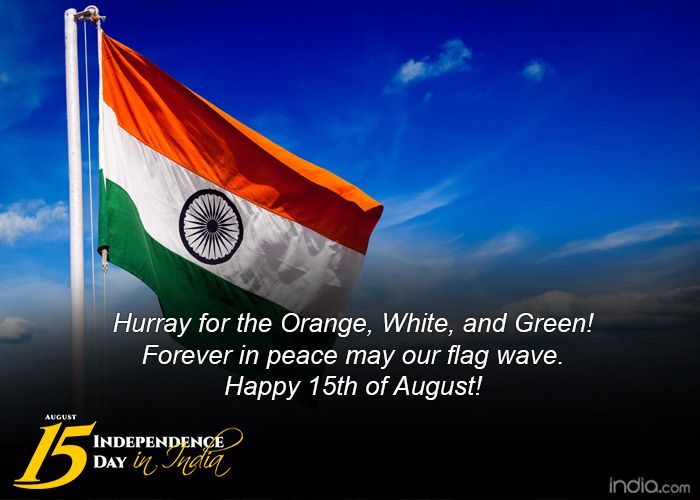 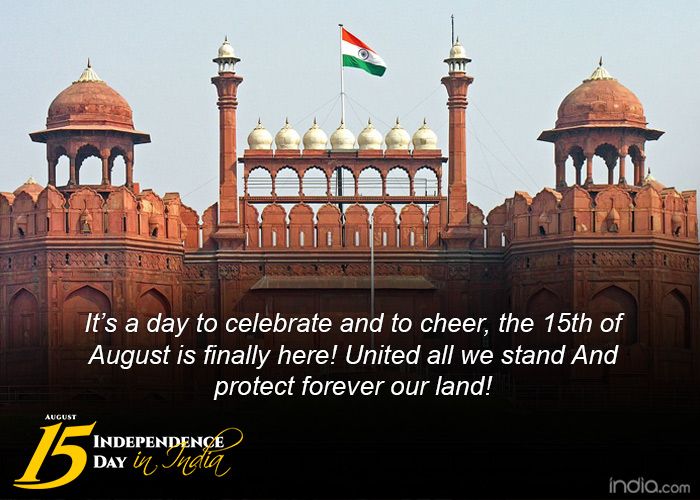 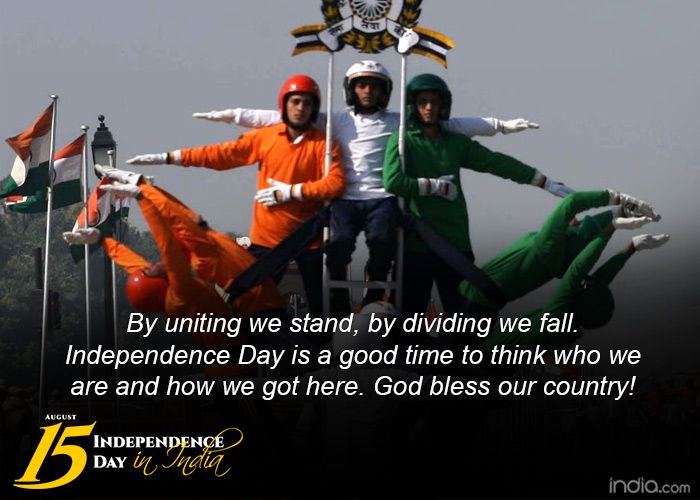 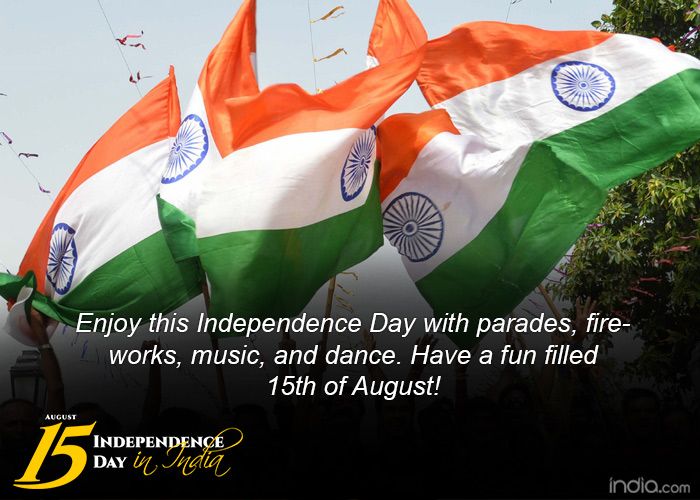 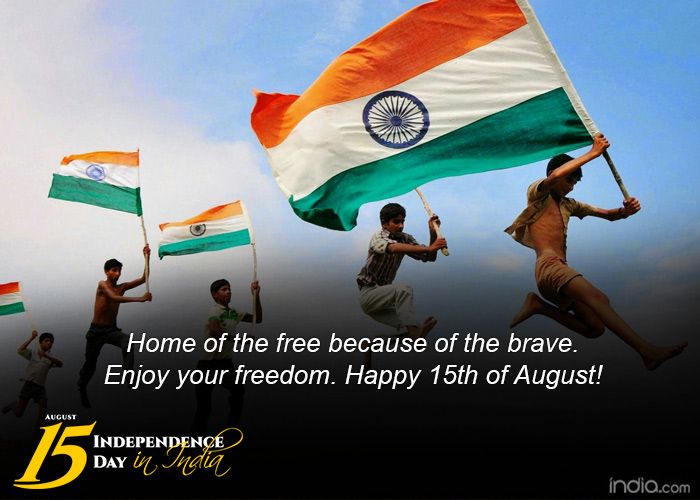 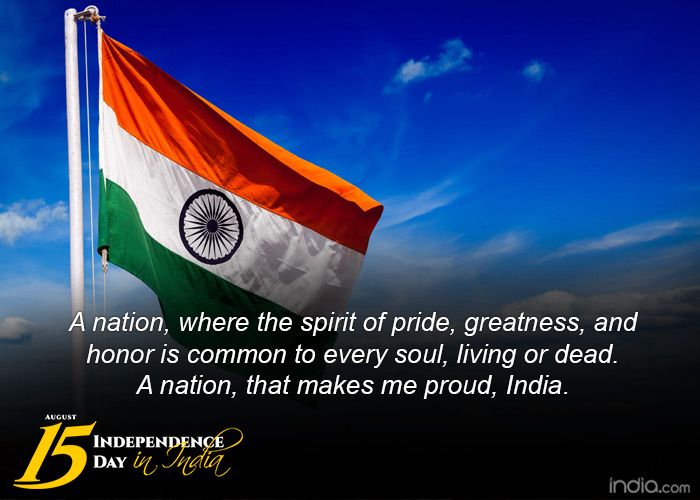 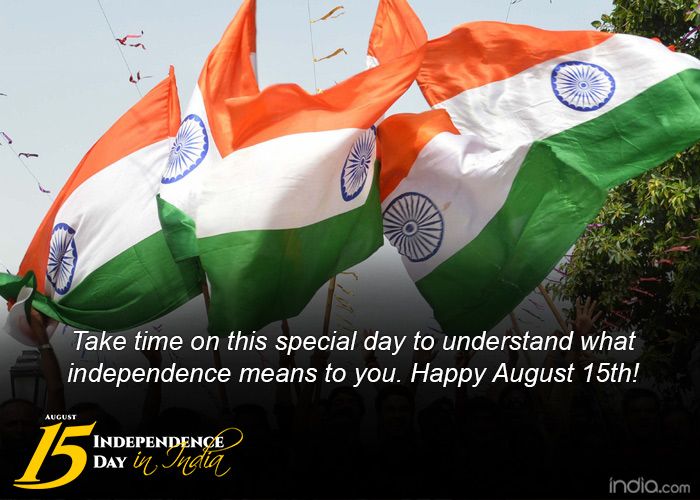 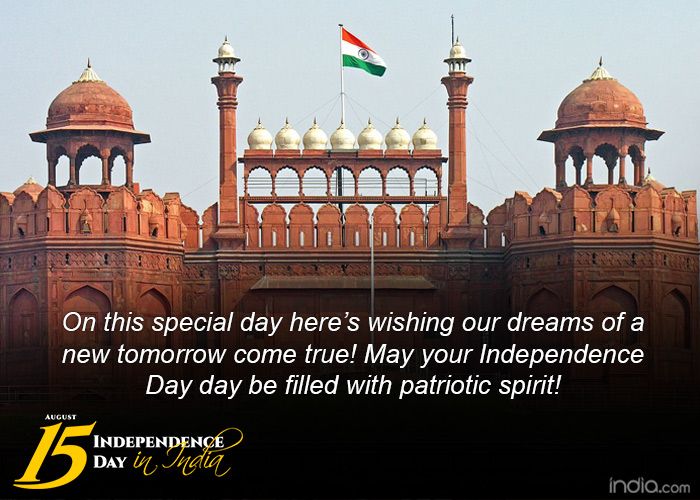 ♦ Freedom in the mind,

Faith in the words,

Pride in our hearts &

Memories in our souls…

♦ Thousands laid down their lives

For making our country breath this day

For we belong to India, a nation of pride

& we will thus say

India’s struggle for freedom has been well known all over the world and Independence Day celebrations bring out our patriotic side and help us celebrate the true spirit of various inspiring freedom fighters like Bhagat Singh, Mahatma Gandhi, Chandrashekhar Azad, Subhash Chandra Bose and others. Independence Day celebrations in India begins with the hoisting of the national flag and is followed by cultural festivities where young and old get together and remember the unsung heroes with some patriotic songs and poems. As we celebrate India completing 71 years of independence, here are Best Happy Independence Day Messages, WhatsApp GIFs, Facebook Images & Greetings to celebrate 15th August.