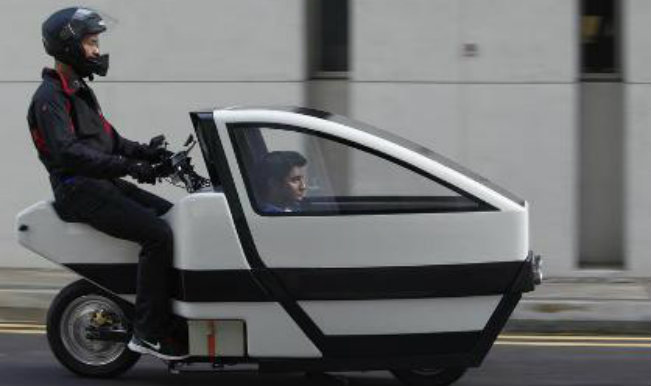 Washington, Oct 4: People may soon have flying cars like the one Mr. Weasley had in ‘ Harry Potter’, as six institutes across Europe are trying to develop a personal air commutation vehicle. The project called ‘MyCopter’ has been on for quite some time but would seemingly take more as challenges like air traffic systems, crash avoidance technology and accessibility were still unprecedented, the CNN reported. Also Read - 11 Real-Life Magical Places For Muggles Where Harry Potter Movies Were Shot

Lead researcher Dr. Heinrich H. Bulthoff said that a pilotless vehicle may be a probable idea, as flying through “highways in the sky” in the flight paths have to be designed to host swarms of personal aviation vehicles (PAVs) in a ‘virtual corridor’. Flying in formation and the PAVs would avoid obstacles and select landing spots autonomously by using intelligent sight sensors. Also Read - Harry Potter Return to Hogwarts Release Date-Time, Where to Watch in India, And Everything Else You Need to Know

Bulthoff’s institute, in particular, has been focused on the problems of the human-machine interface: creating a design that reduces the withering array of dials and monitors in a helicopter or plane into a few simple controls on a dashboard.

Though challenges of setting up a virtual corridor, landing spot and the legal issues revolving around a pilotless vehicle are still a hurdle to this research, the scientist hopes for it is to be available by 2050.