TV actress Hina Khan is receiving praises for playing the role of Komolika in Ekta Kapoor’s Kasautii Zindagii Kay. This is known to all that she is one of the fittest actresses of the small screen who never misses out her workout sessions. Hina is quite active on social media and keeps sharing her stunning pictures. In her latest post, she can be seen posing while working out. Dressed in a pink crop top and grey lower, she looked super stylish. Also Read - ‘My Dear Daddy I Miss You’: Hina Khan Shares Loving Memories of Late Father Through Old Photos

There is no denying the fact that whenever Hina steps out of the house, she never fails to impress fashion police with her sartorial picks. From nailing the Komolika look to walking the red carpet with aplomb, she always gives style goals to her fans. Also Read - Hina Khan on Nikki Tamboli’s Brother’s Death: 'I Know How It Feels, No One Can Replace a Lost Family Member' 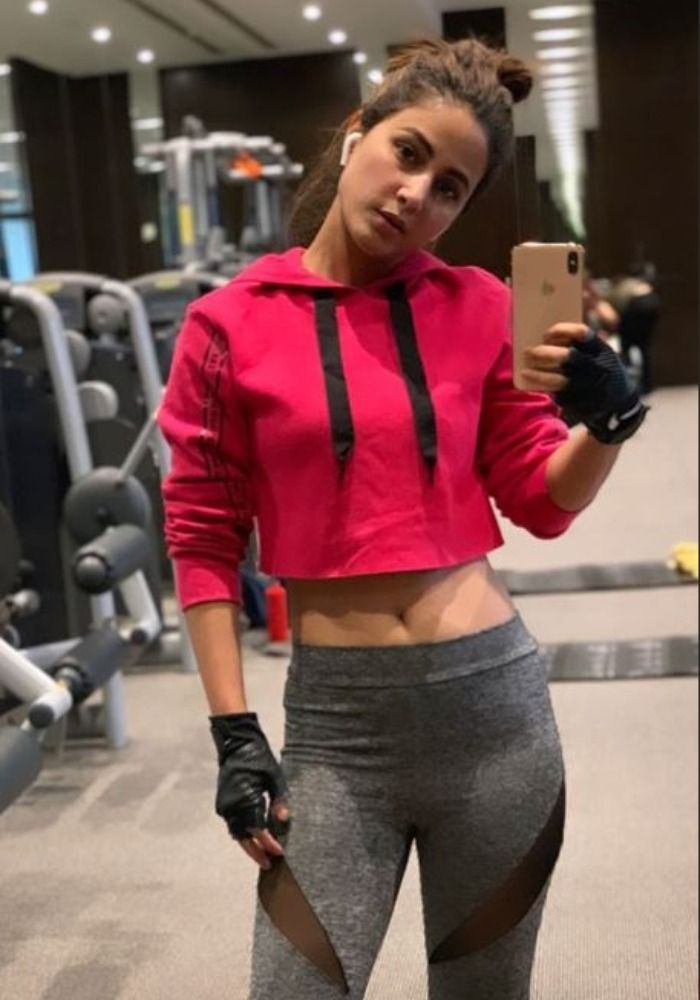 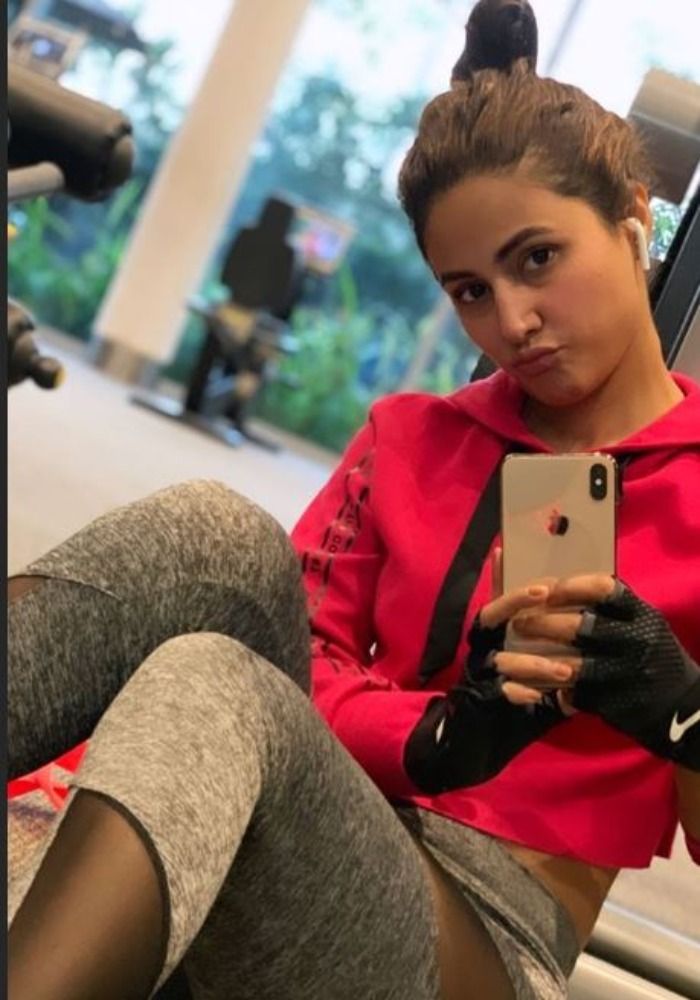 A couple of days back, Hina shared some pictures from her celebration as she completed ten years in the industry. She started her career as Akshara in Yeh Rishta Kya Kehlata Hai. The lady was seen as the sanskari bahu on the show. However, she emerged as the style queen in Bigg Boss. Hina was one of the toughest contestants and even performed well in tasks but she couldn’t win the show. Also Read - Hina Khan Shares a Moving Note After Father's Death, Calls Herself 'Helpless'

For the first time, she is seen as an antagonist in Kasautii Zindagii Kay. She is nailing it with her Nikka swag and killer expressions. One being asked the reason she agreed for the show, Hina told Mid-day, “When Ekta (Kapoor, producer) offered the role to me, I asked her why she wanted to cast me in a negative role. She said that she was bored of seeing me as the good bahu. She told me I could pull it off and I went by her vision.”

The actress is gearing up for her Bollywood debut. Titled as Lines, the film also features veteran actress Farida Jalal.