Hina Khan, Rocky Jaiswal Paint New York City With Their Romantic Pictures as They go on a Shopping Spree

Television actor Hina Khan, who is currently vacationing in New York City with beau Rocky Jaiswal has gone on a vacation spree in the city and it will definitely leave you jealous. Dressed in a neon crop top and ripped denim skirt, she has teamed up her look with a scarf on her head and white sneakers. With subtle makeup and a pair of earrings, she takes a stroll through all the popular outfits to keep her fashion game going strong.Also Read - Hina Khan Reacts To Aamir Khan-Kiran Rao Divorce: 'Maturity Starts When Drama Ends'

With trendy shades and the perfect dress for the day, she is making her most of it at New York City. Rocky, also, twinned with her by sporting a red tee with a black shirt and matching scarf on the head. Giving out major couple goals, she is making the right noises on social media. Also Read - Hina Khan Auditioned For Indian Idol Before Her Debut In Yeh Rishta Kya Kehlata Hai? Here's What You Must Know 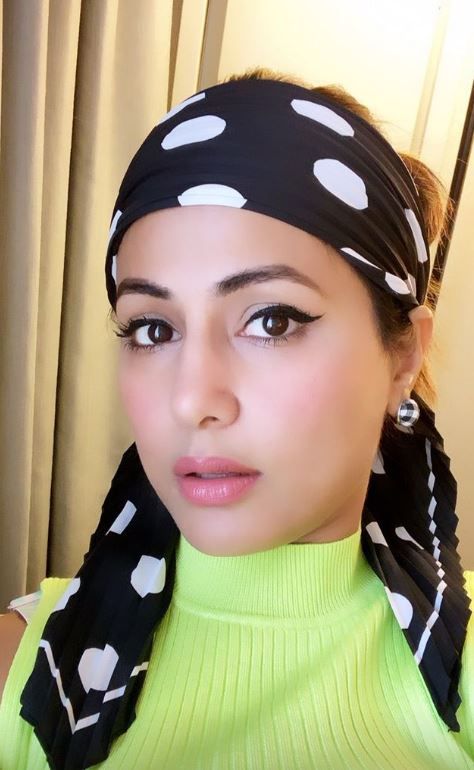 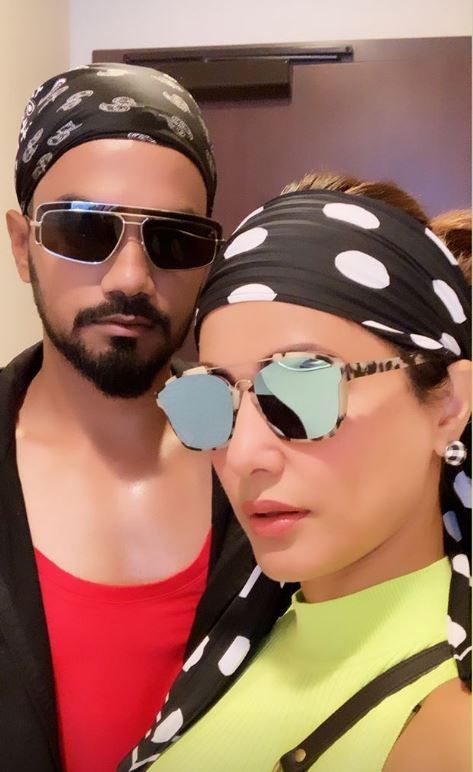 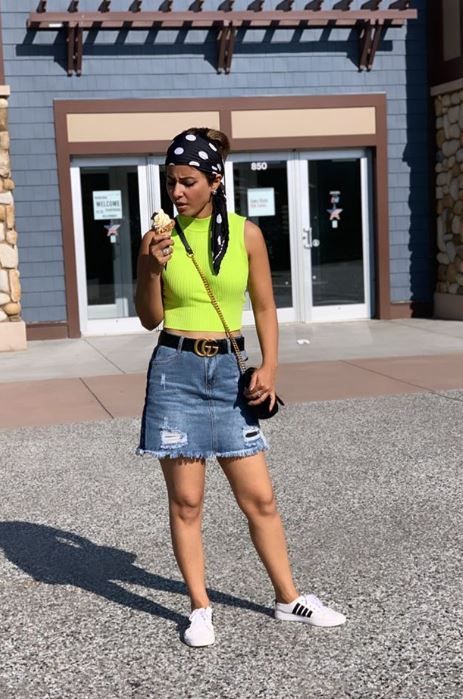 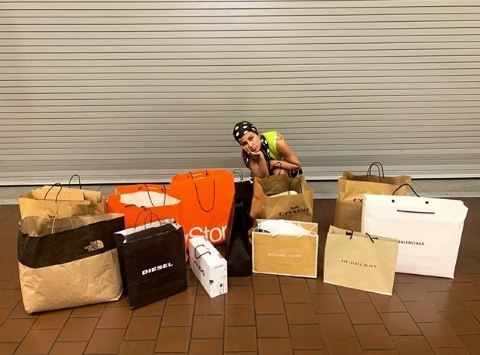 Earlier, she has uploaded her pictures enjoying a sunny day at New York. In the pictures, she can be seen strolling through the busy streets of New York and stopped at an open cafe for a cup of coffee and snacks. Sharing the post, she wrote, “That feel good Vibe #CheapThrills. (sic)” In the shared photos, she can be seen dressed in a floral blue dress teamed it up with a denim skirt. She completed her look with kohl in eyes, minimal makeup, and a dash of pink lipstick. She has tied her hair half in a high ponytail leaving the tresses to fall back.

Meanwhile, on the work front, she will be making her Bollywood debut with Lines. She will also be seen in the film Wish List and Vikram Bhatt’s North of Srinagar. She was last seen in Ekta Kapoor’s show Kasautii Zindagii Kay in which she played the iconic character of the television vamp, Komolika.