Taking to their Instagram handle’s story feature, the lovebirds shared pictures of playing Holi, faces smeared in multiple colours. Some pictures even saw the duo stealing their own intimate moments in between the celebrations, making fans amp up their romance game this mid-week. Another picture saw Hina and Rocky looking fresh after playing Holi, faces wiped off any hints of colour and glowing as they pretend to be asleep before the camera. Also Read - Trending Bollywood News Today, March 24: Karishma Tanna Makes Maggie During Self-Isolation, Shares Cute Video 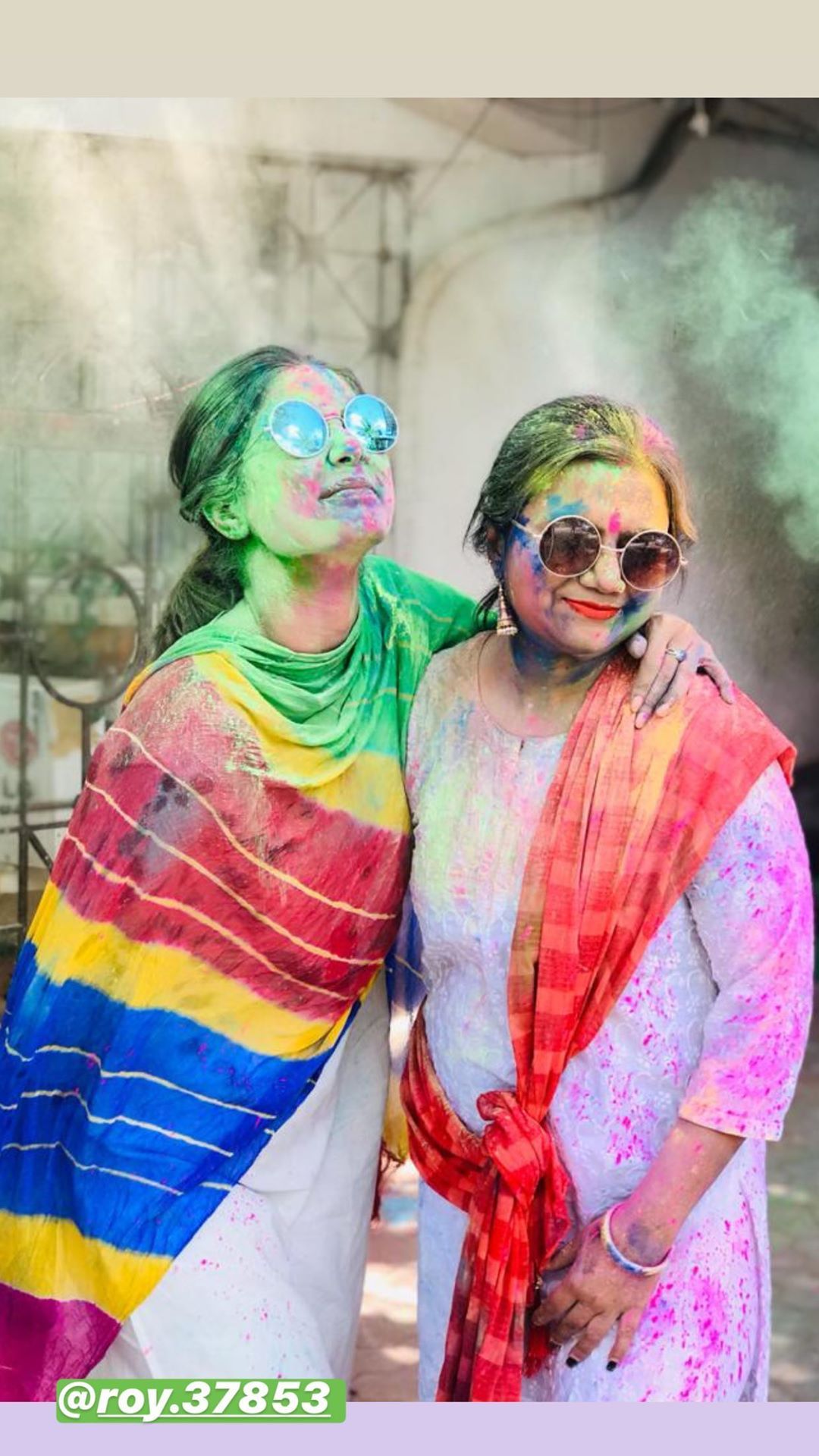 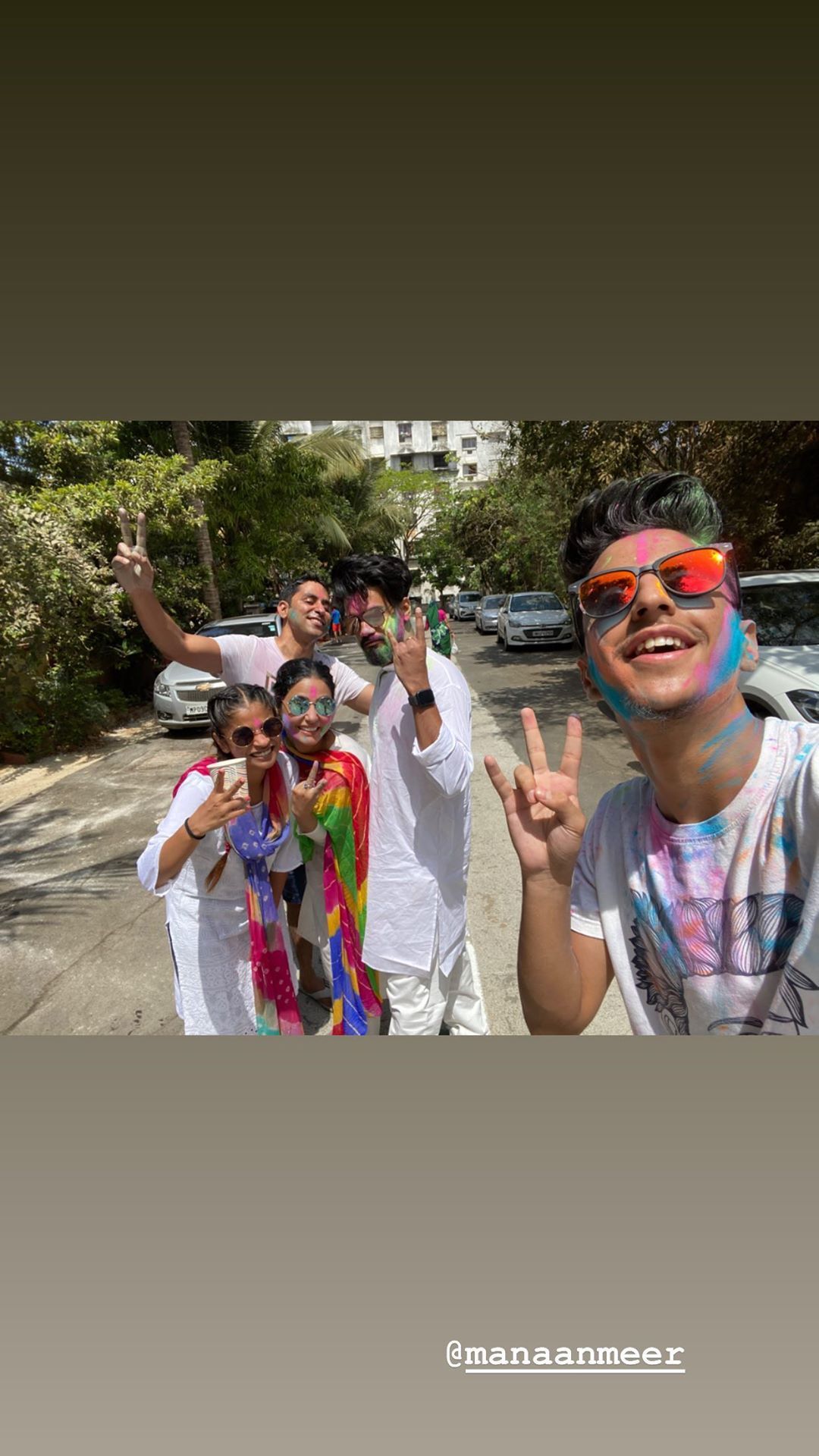 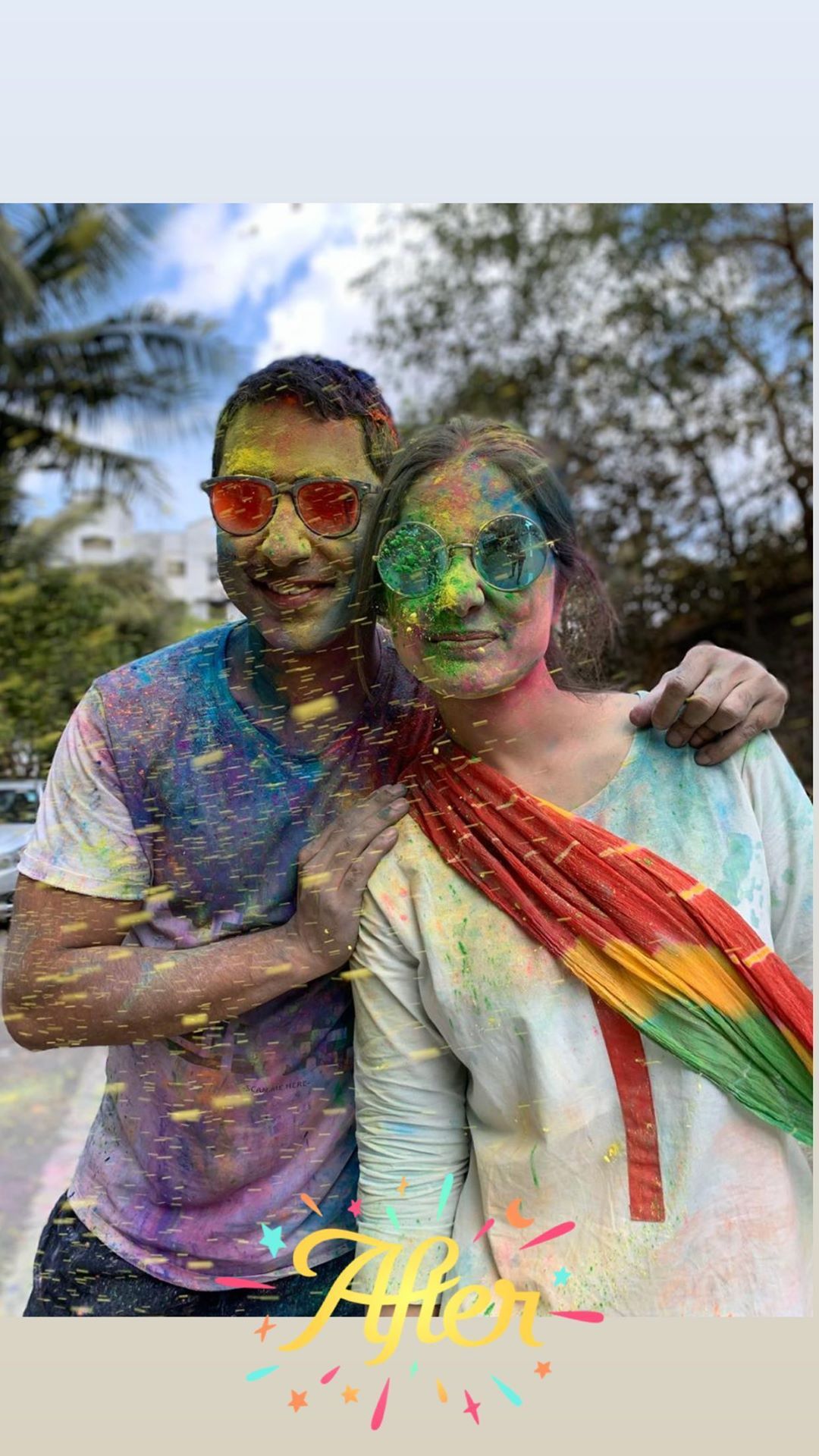 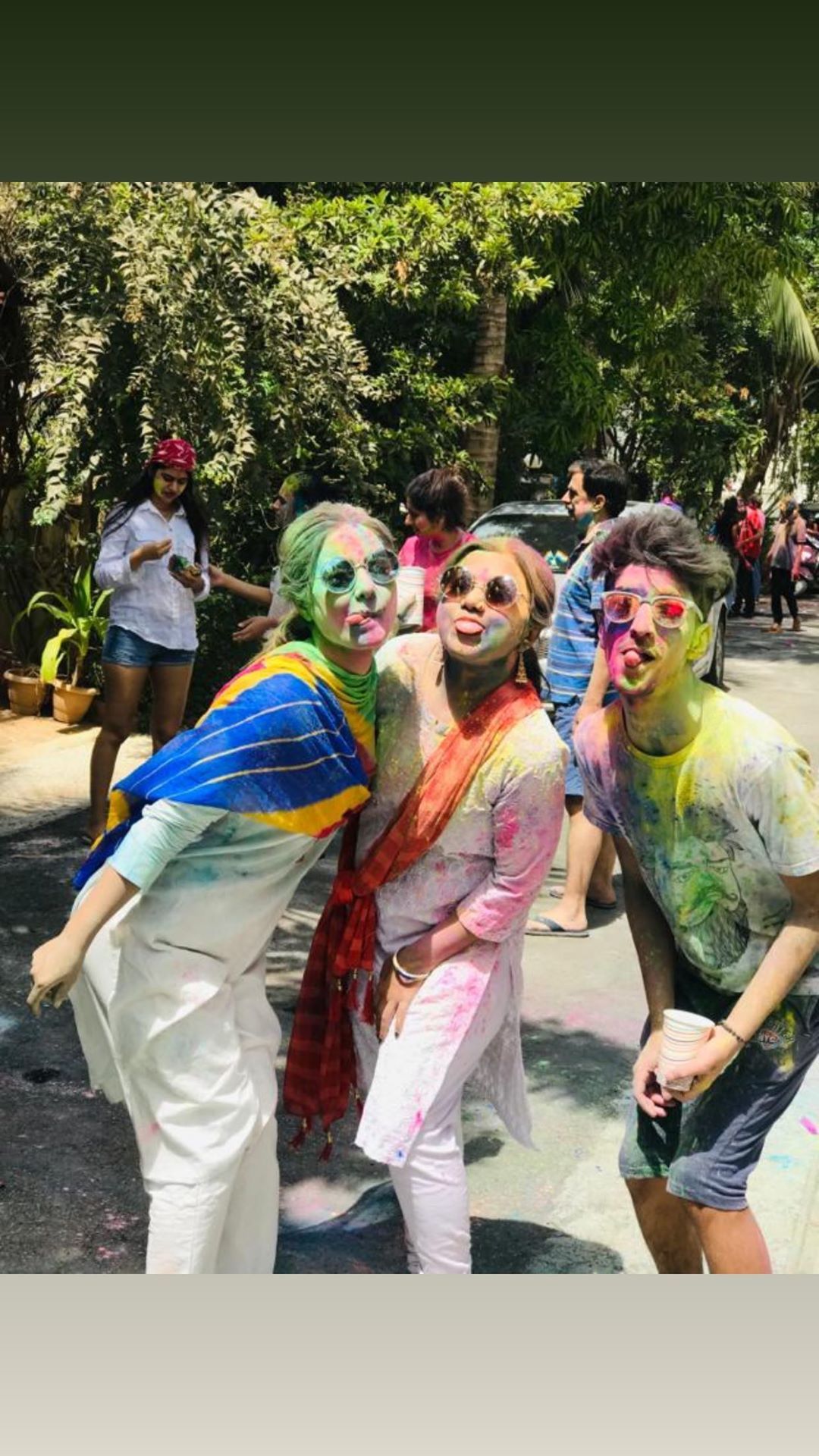 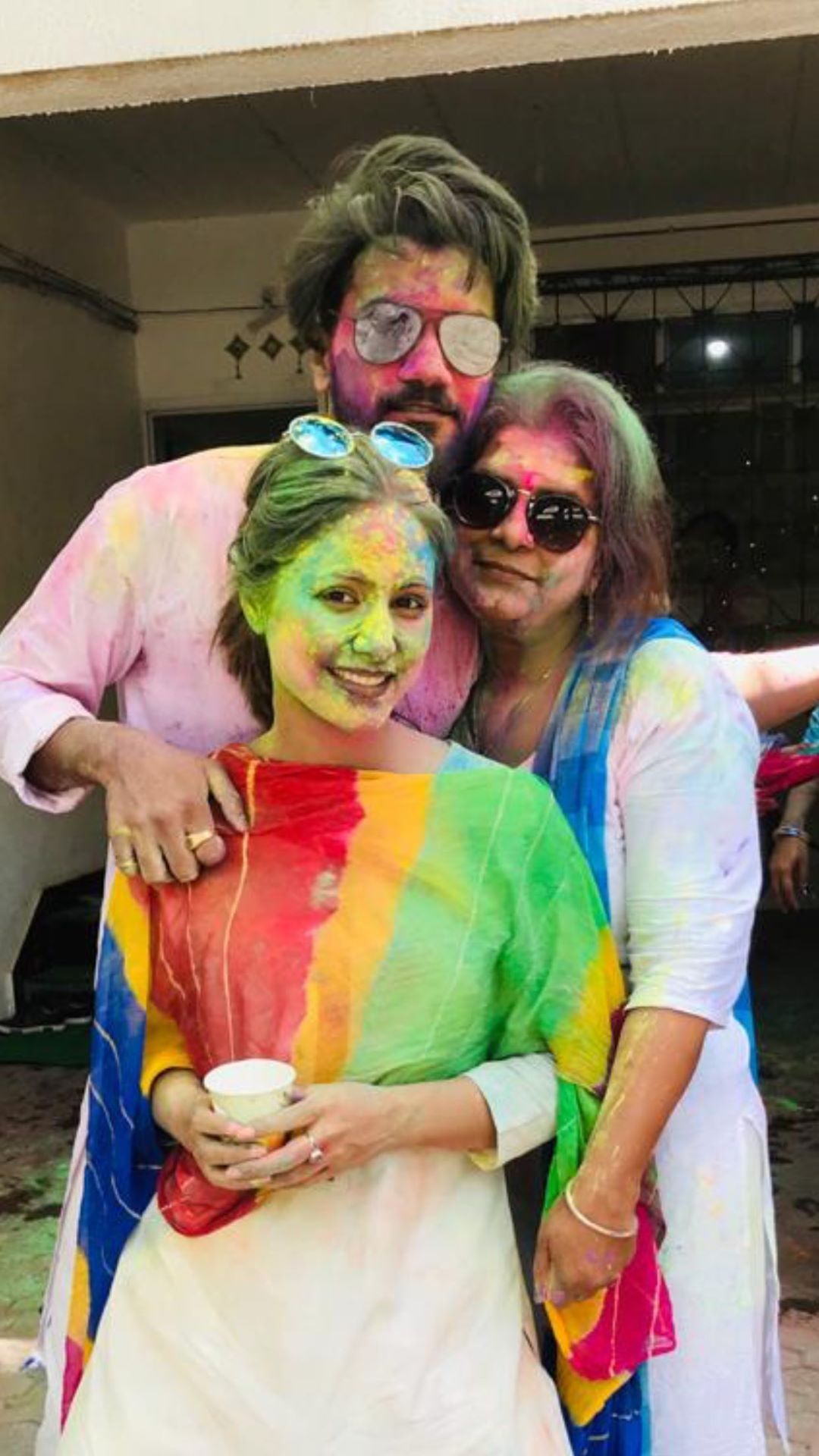 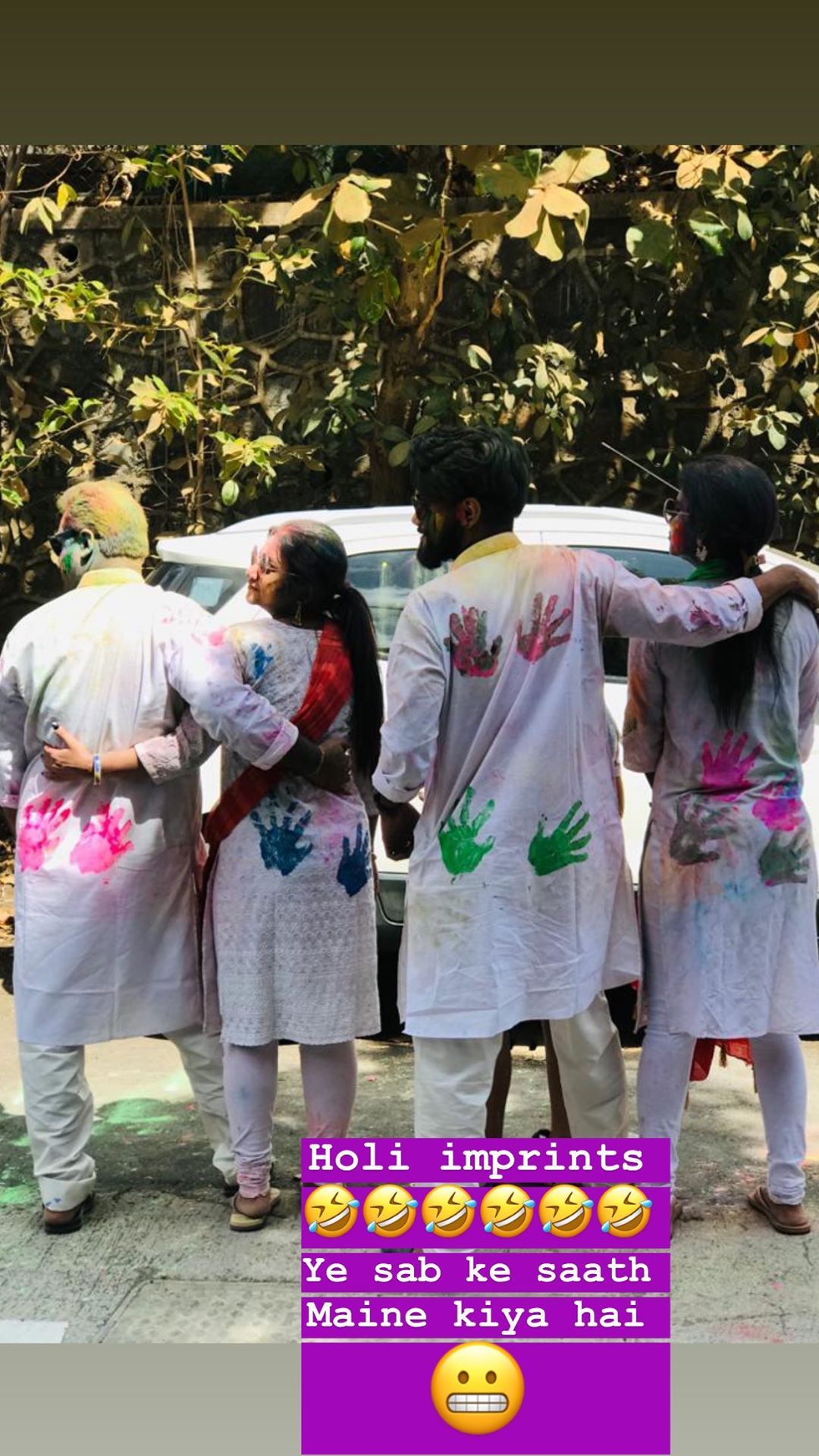 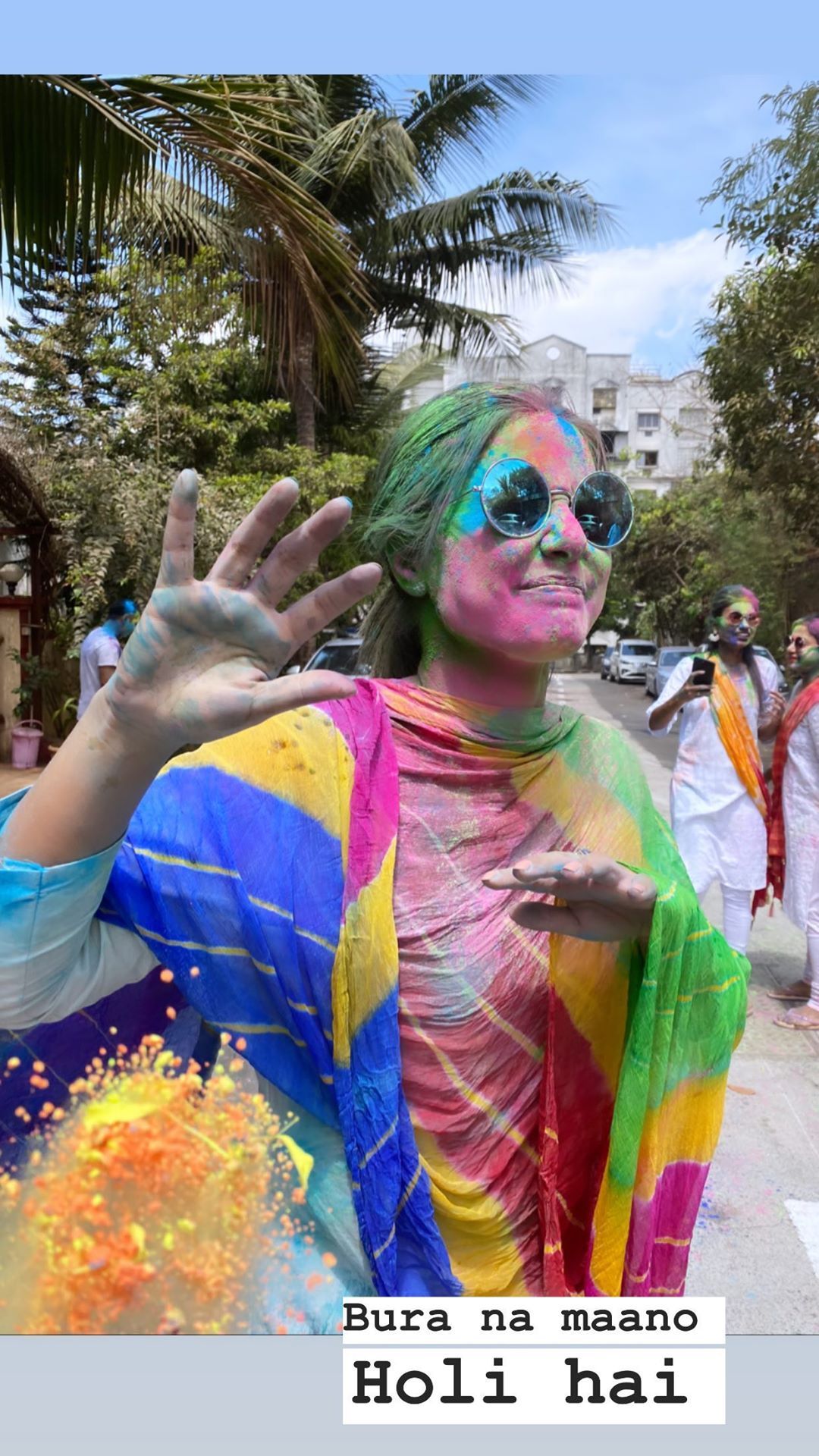 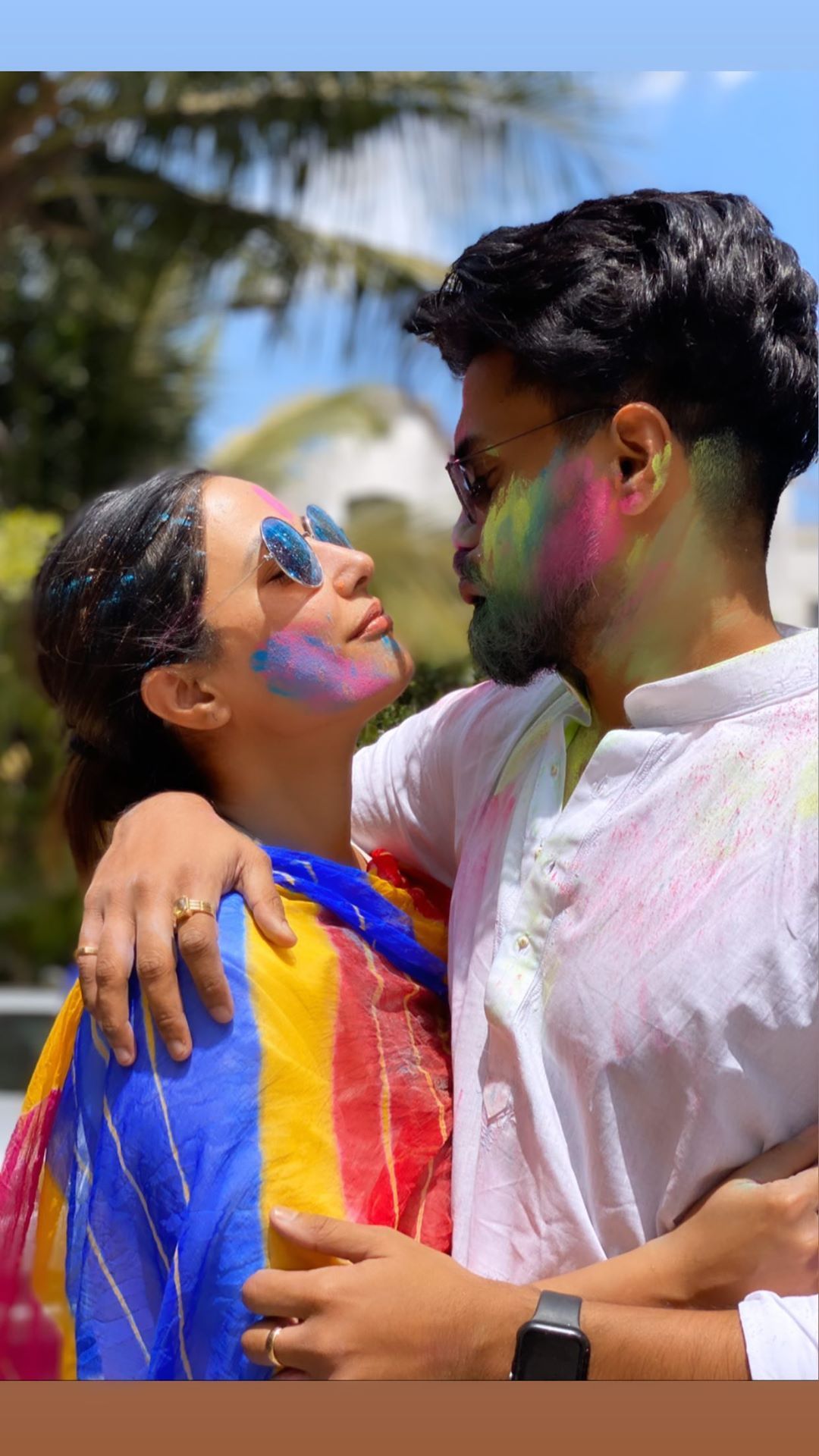 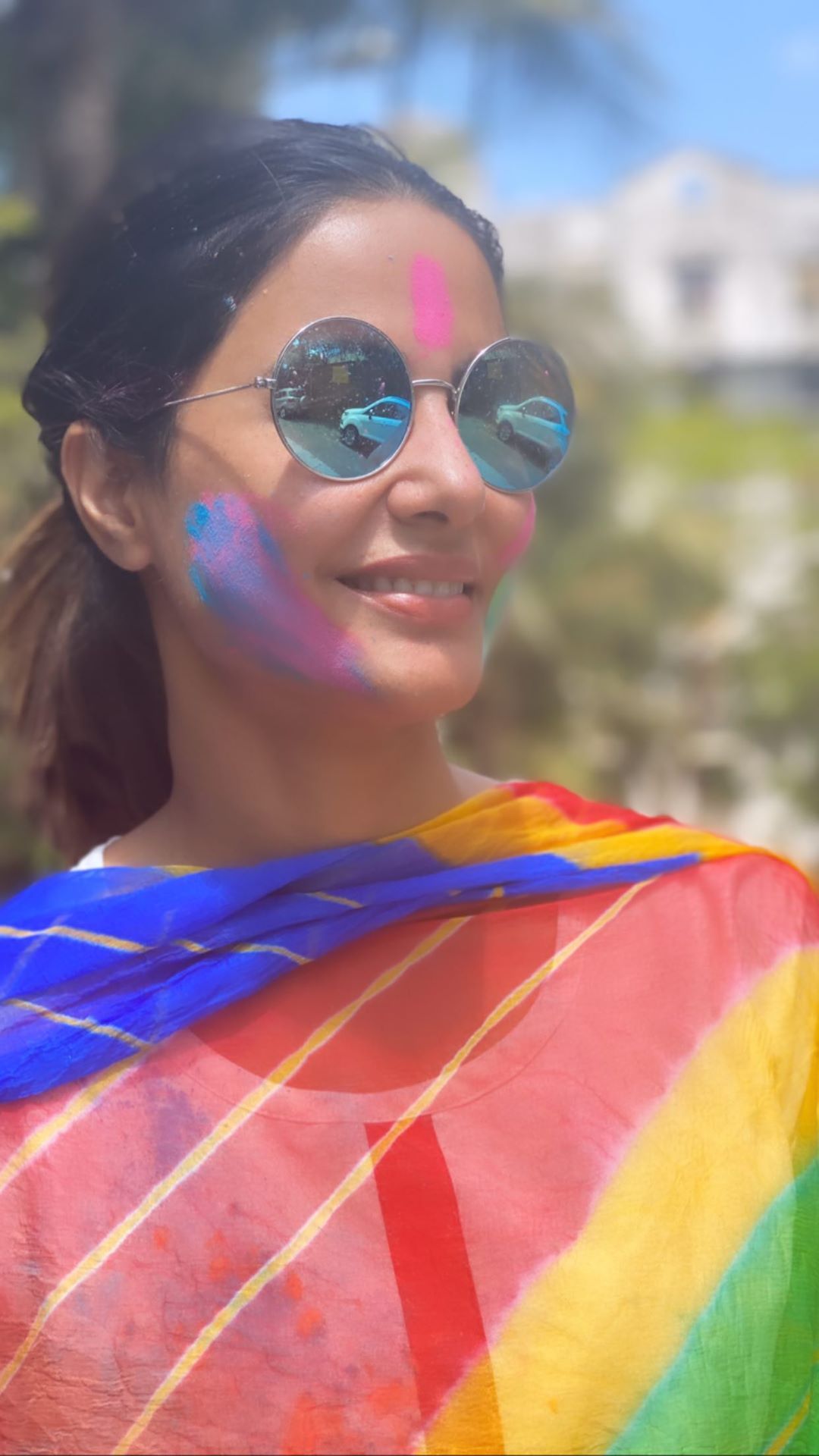 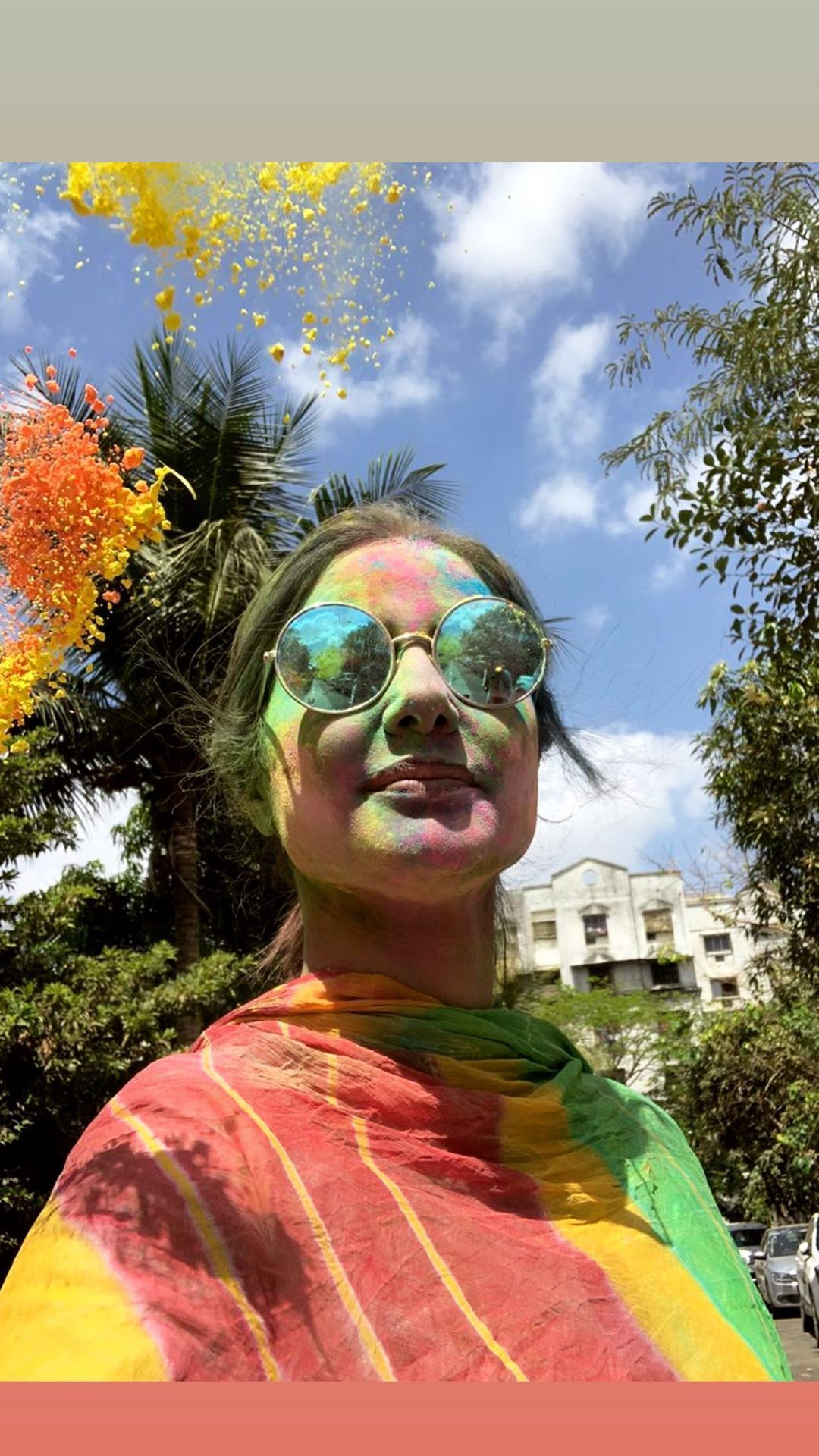 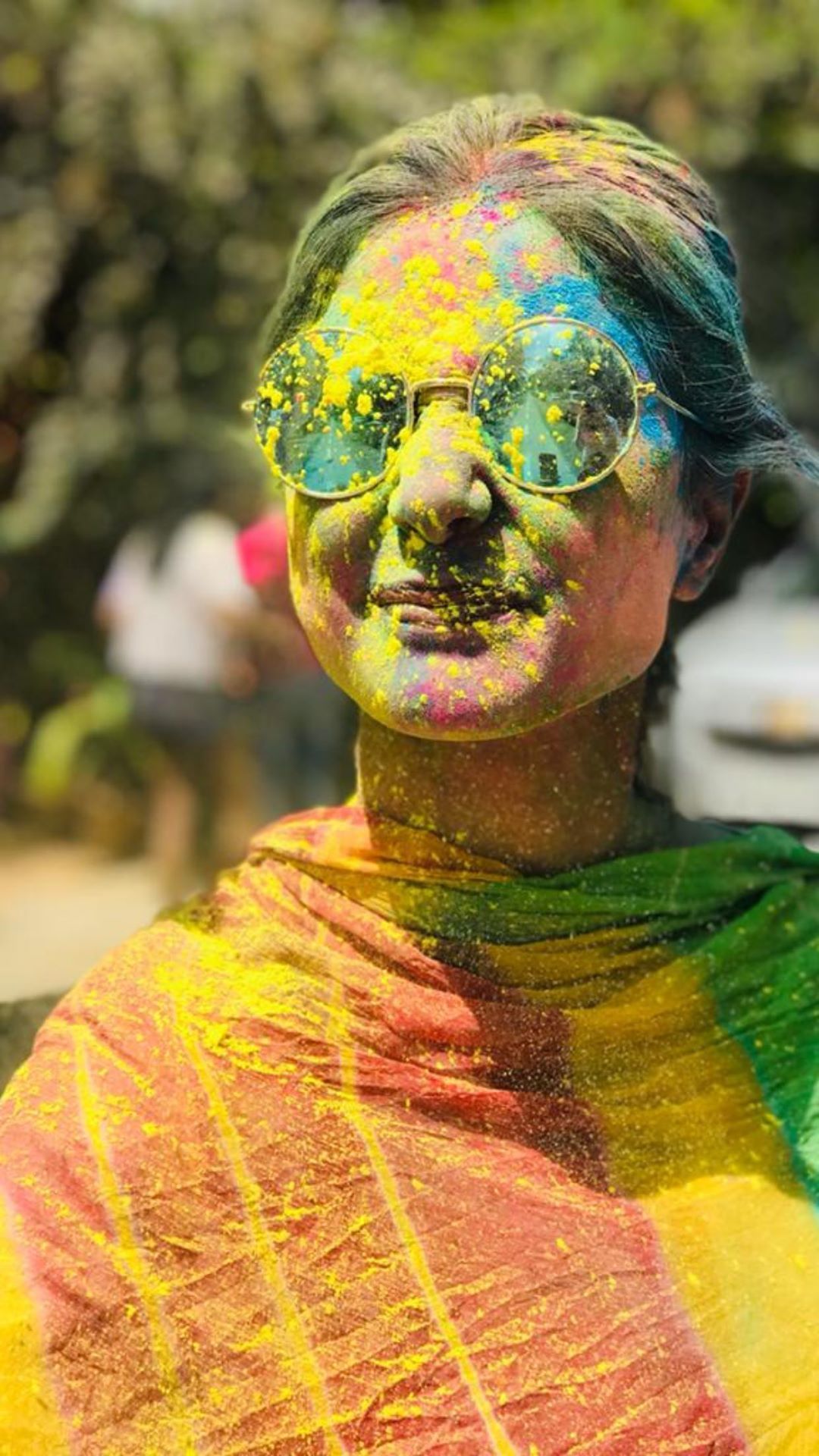 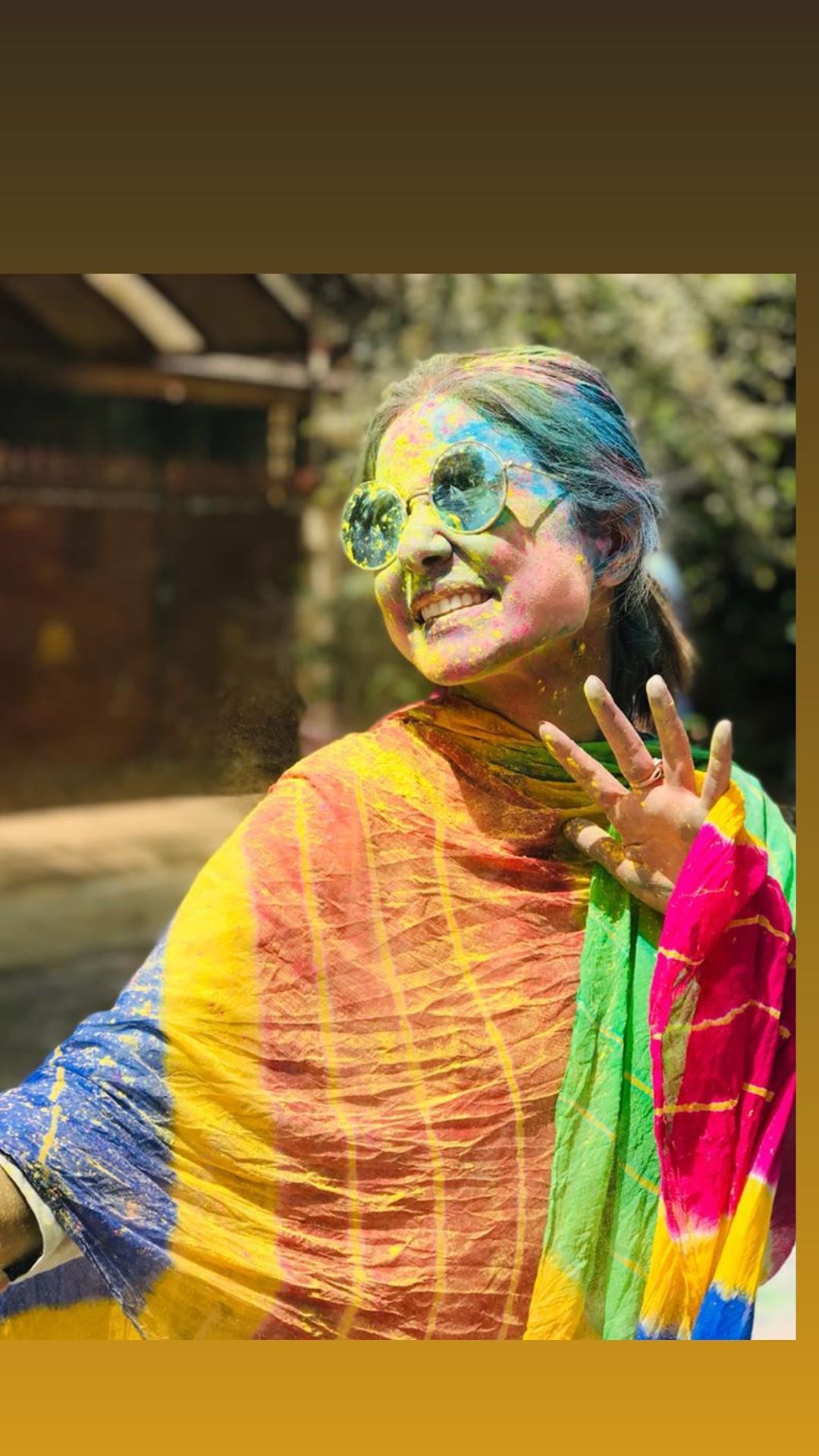 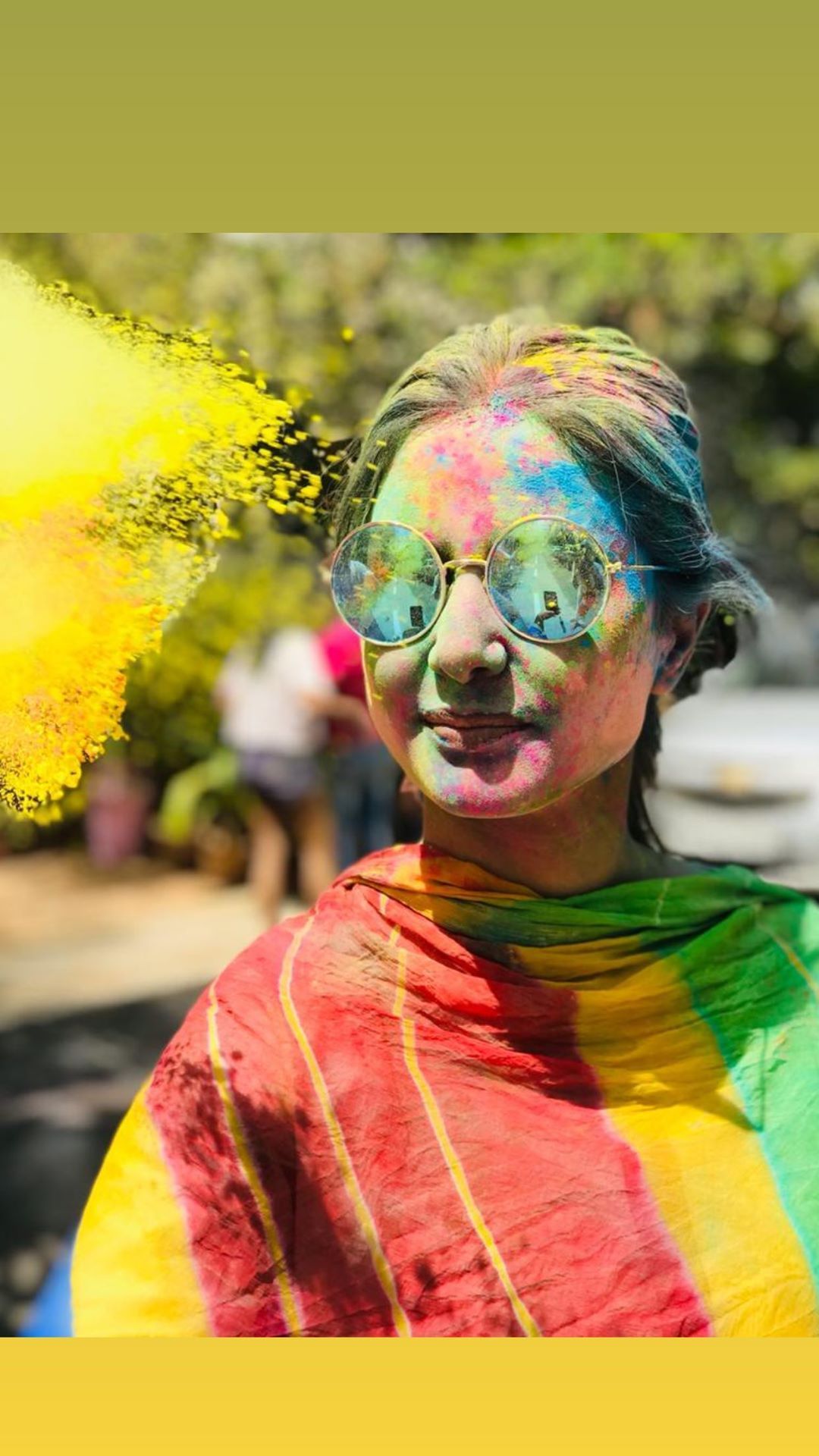 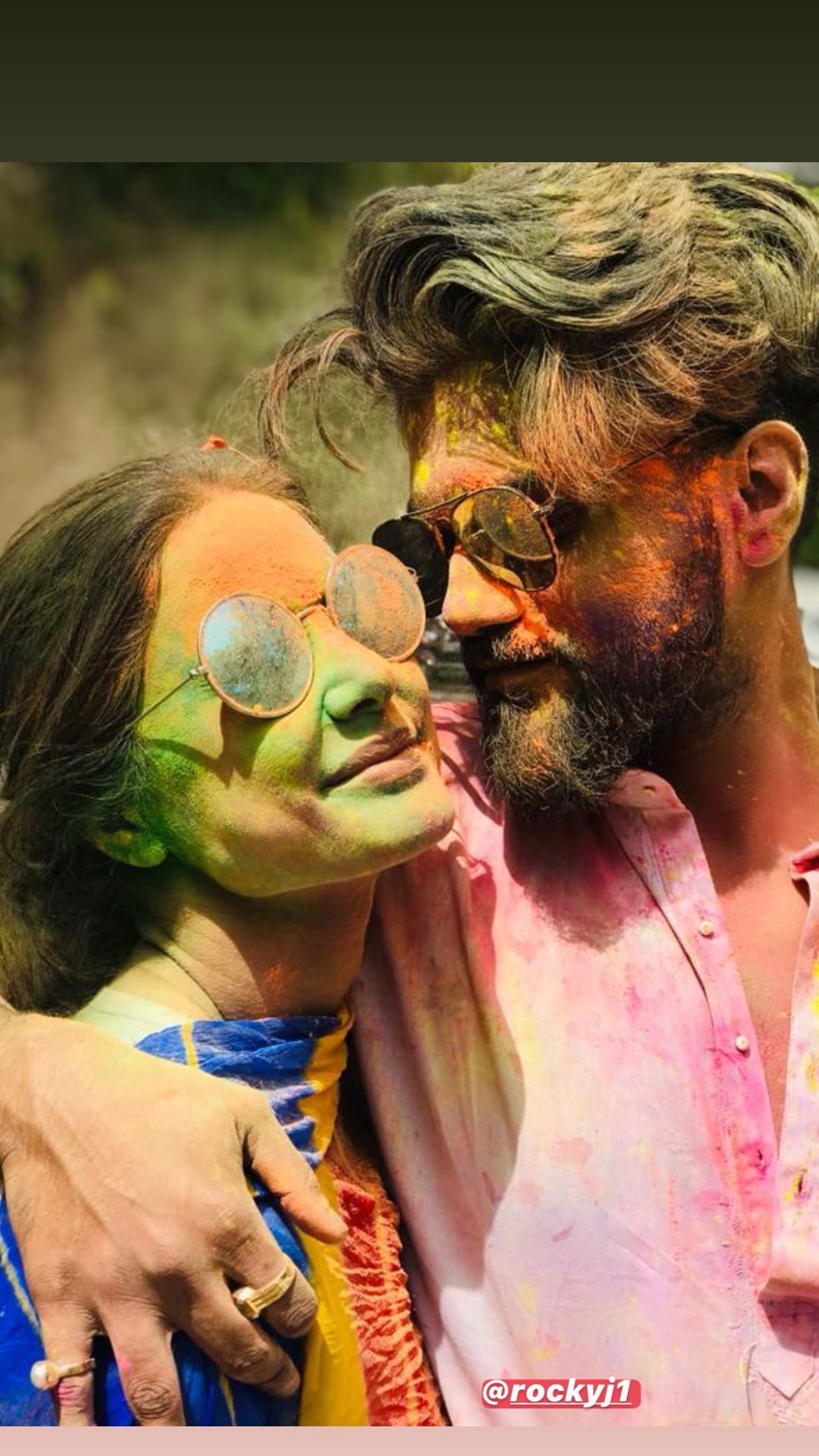 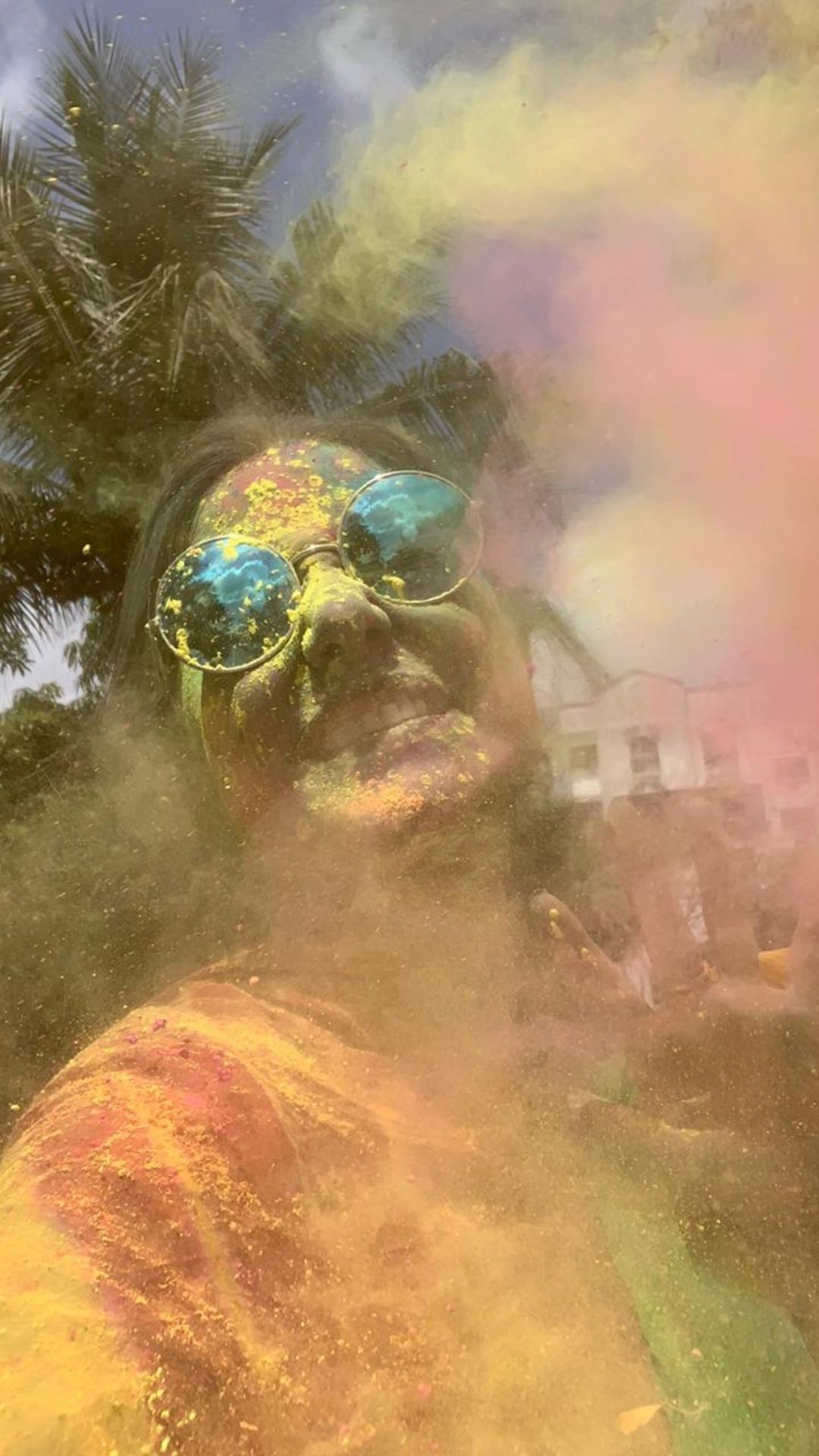 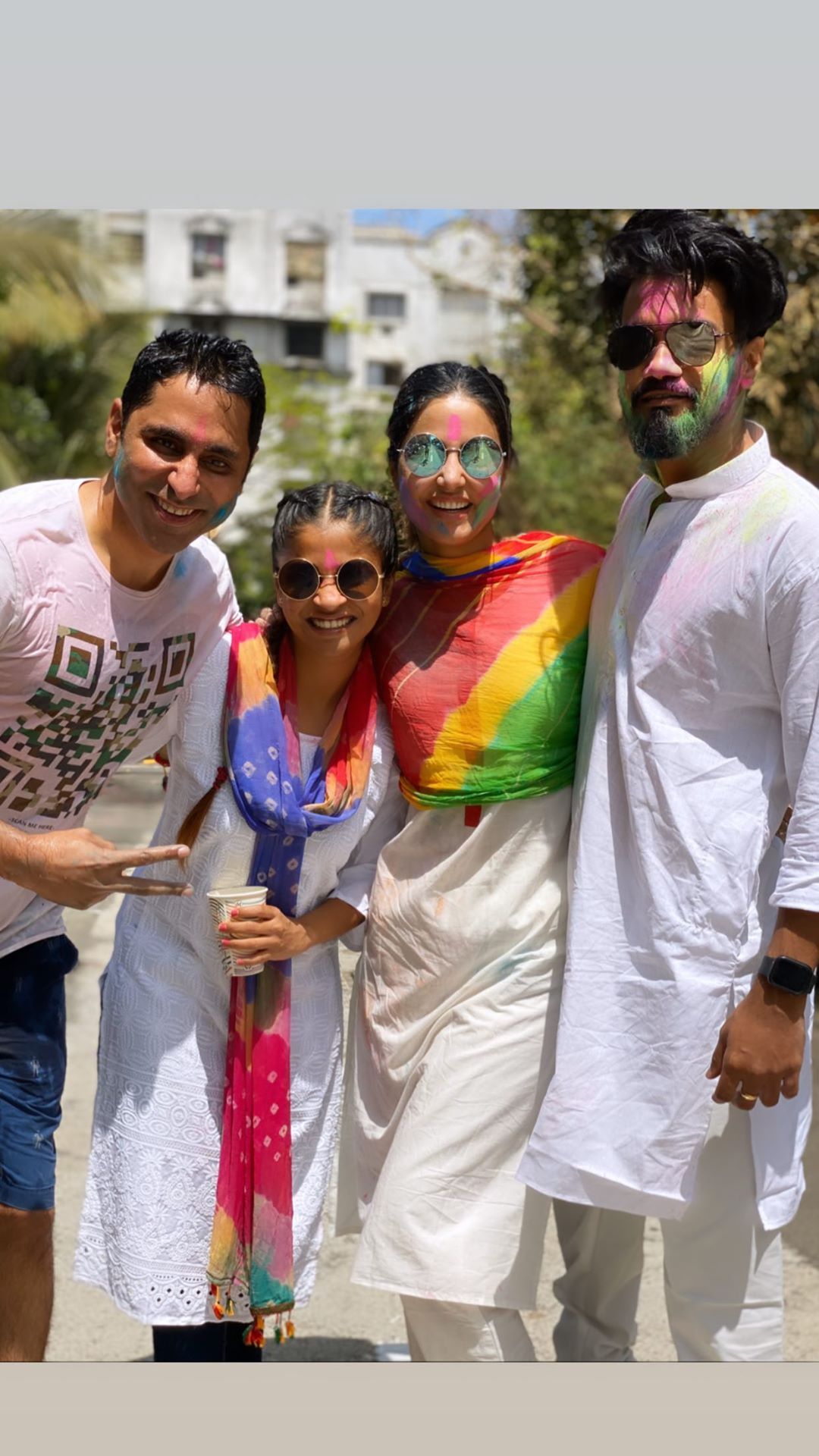 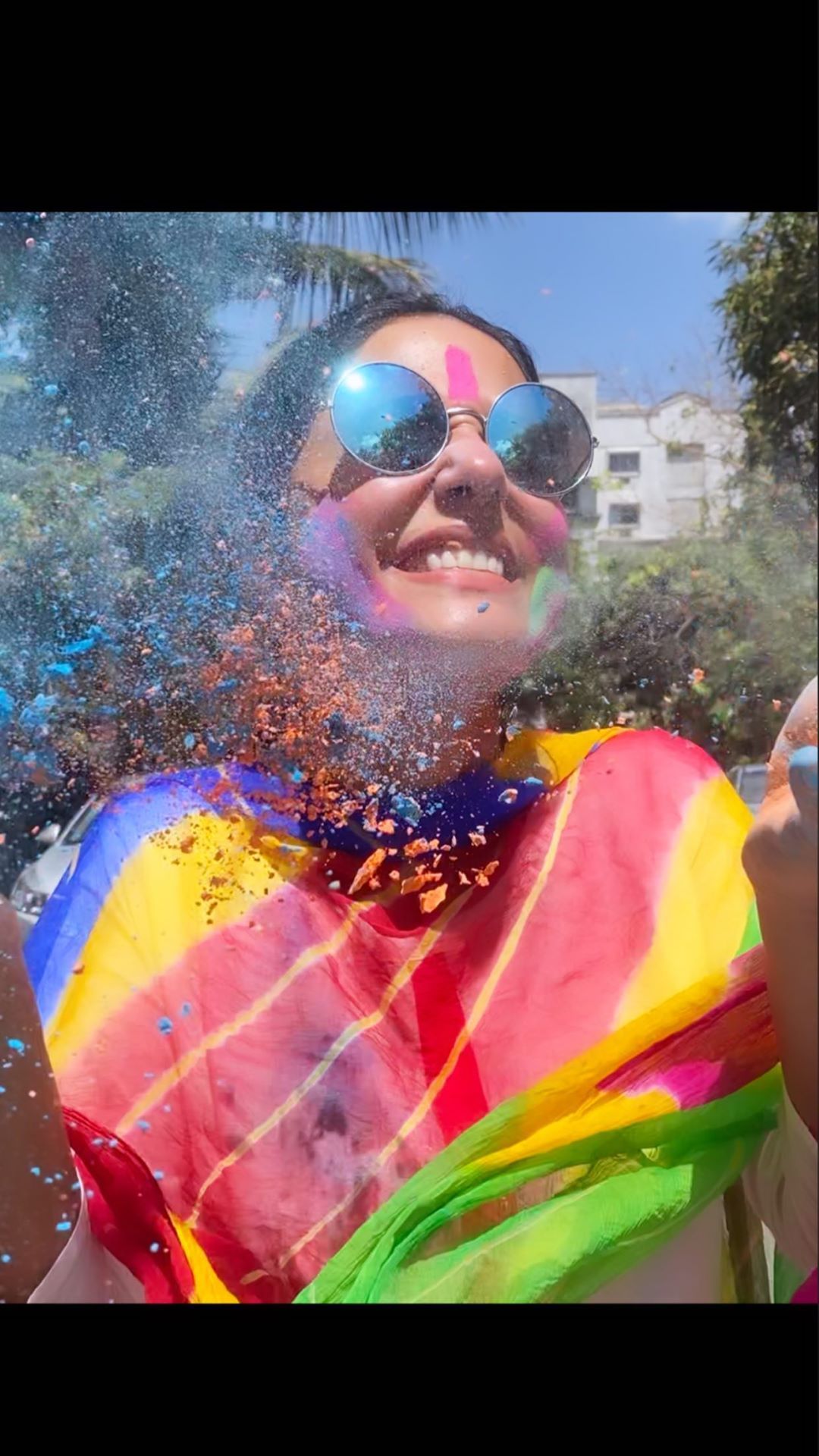 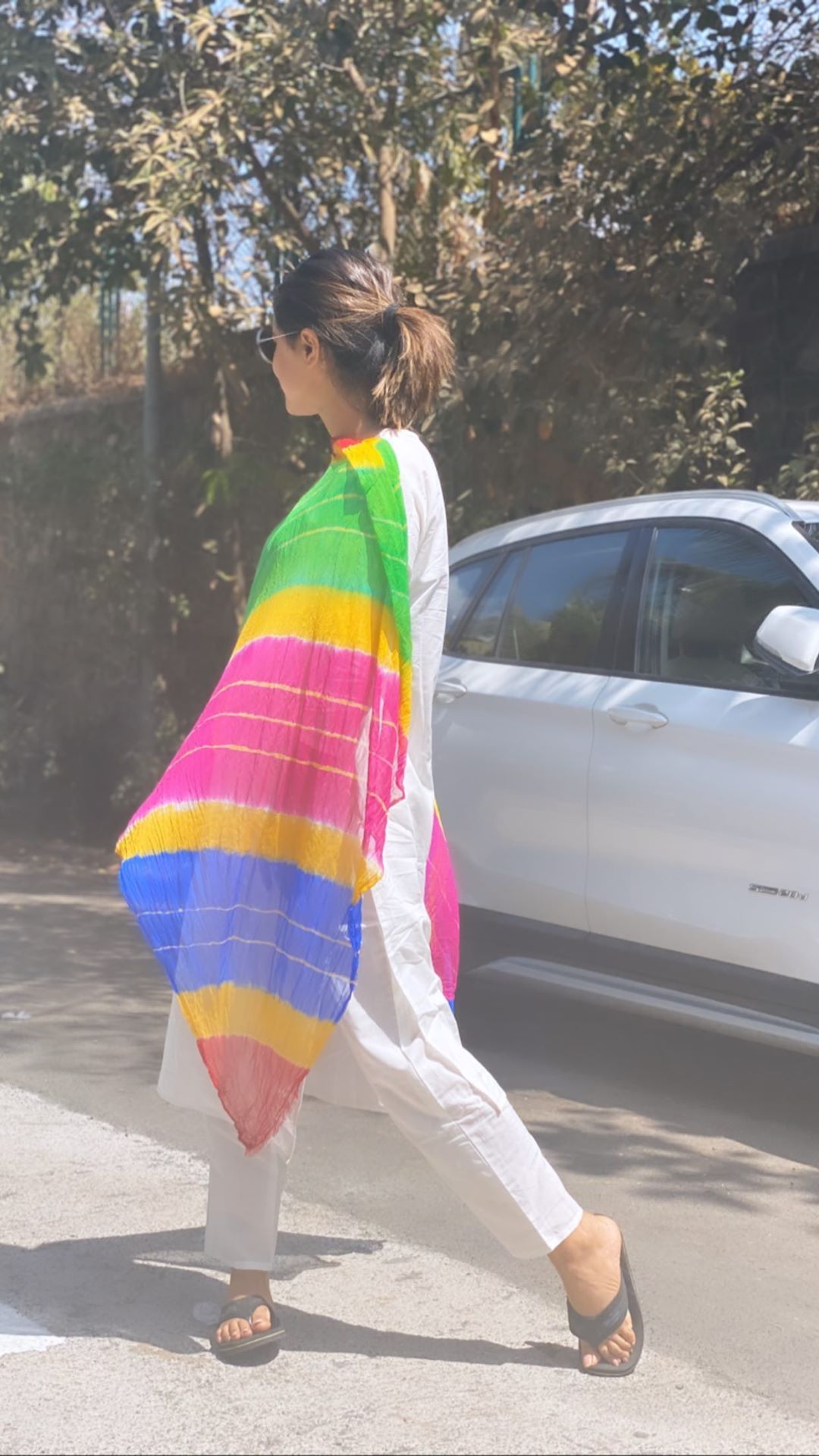 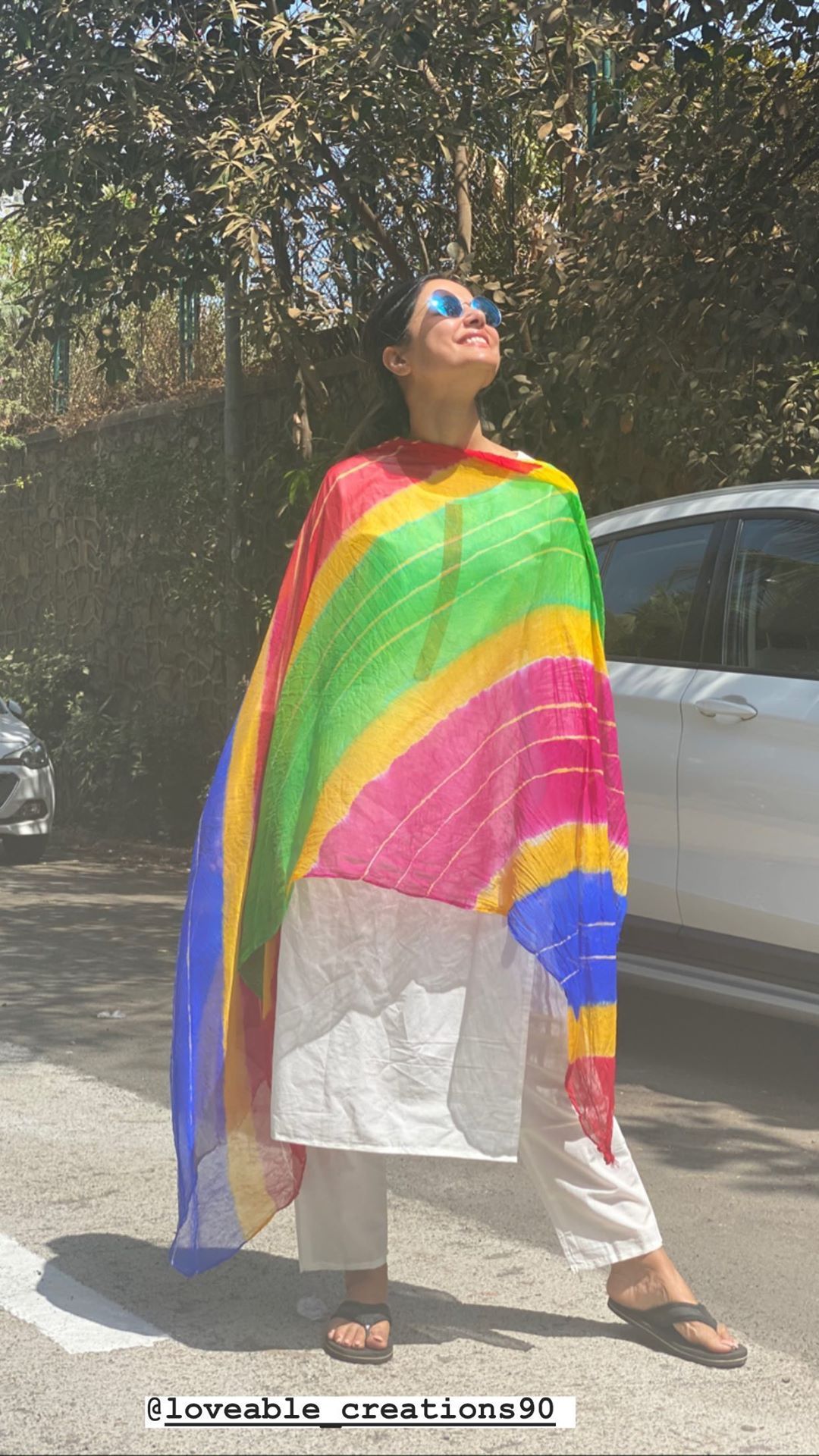 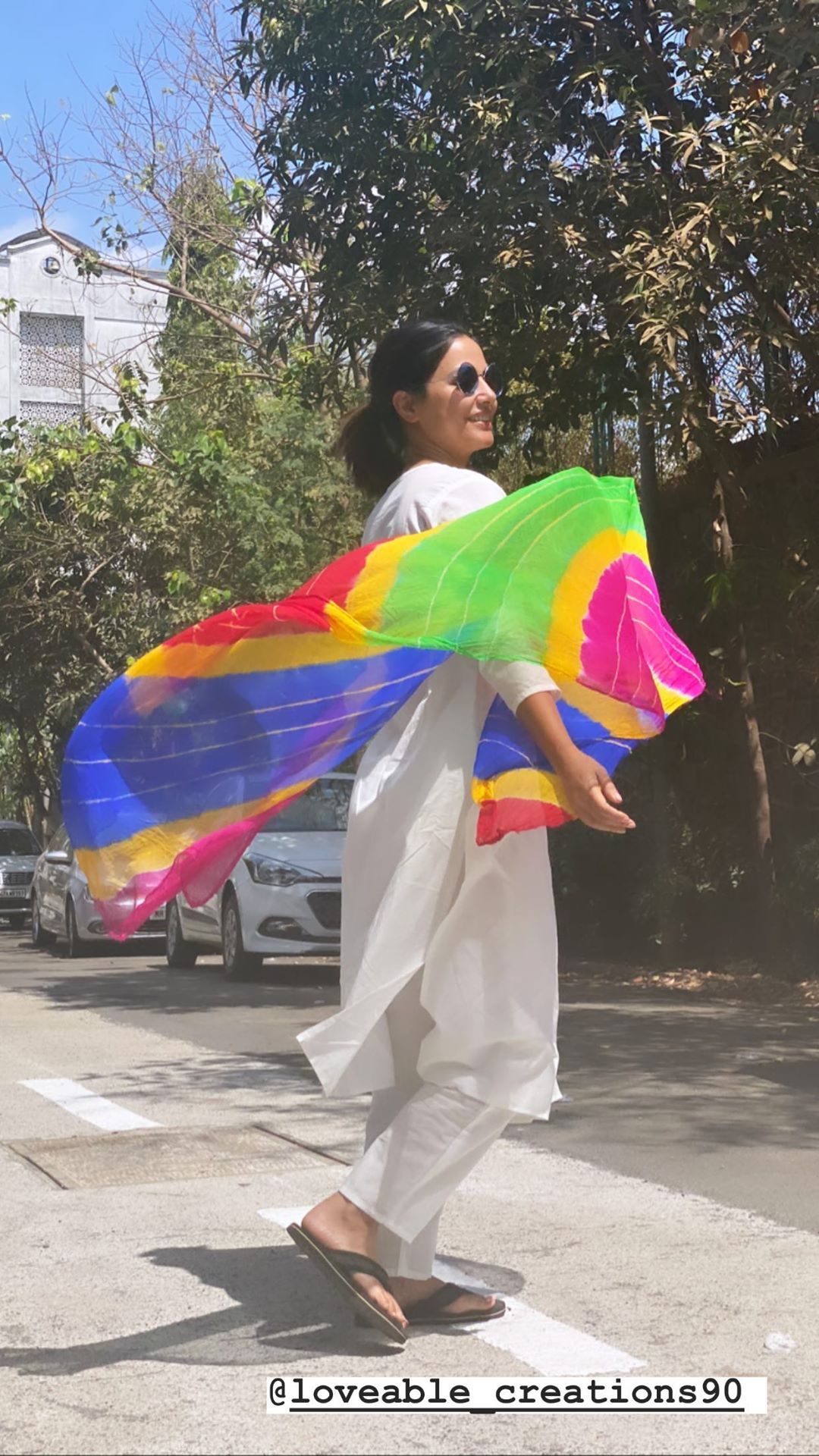 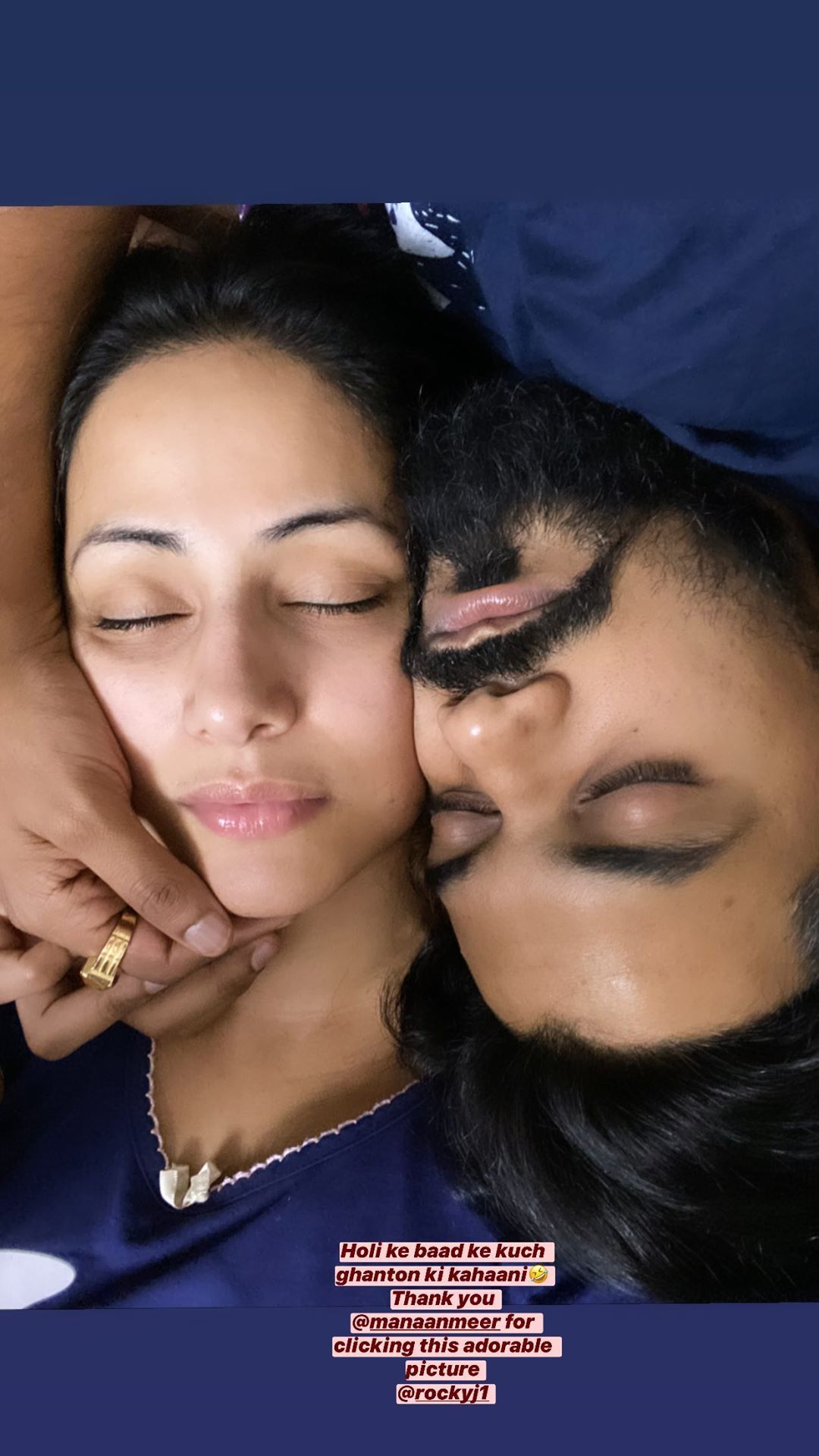 On the professional front, Hina Khan was recently seen in Vikram Bhatt’s Hacked. It featured actors Hina Khan, Rohan Shah and Mohit Malhotra in the lead roles. The story revolved around a 19-year-old boy who gets obsessed with a woman in her early 30s named Sameera Khanna (Hina Khan) and hacks into her social media accounts to take revenge when she refuses to be in a romantic relationship with him.

What ensues is a scary world for Sameera when she realises that she’s being watched all the time. She gets to know that all her private pictures have been leaked on social media, emails are being sent from her accounts without her knowledge and the boy has even accessed the details of her funds and other confidential information.

After making her debut in Bollywood with Hacked, Hina has several film projects under her kitty. She will be seen in another film titled The Lines, the premiere of which was screened at Cannes last year. She will also be seen in Wish List and Vikram Bhatt’s North of Srinagar. Another film in her kitty is an Indo-Hollywood film, The Country of The Blind, where she will be playing the role of a visually challenged girl.