ICC Cricket World Cup 2015: Top 5 associate players you should keep your eye on

These players have potential to turn the game head-on 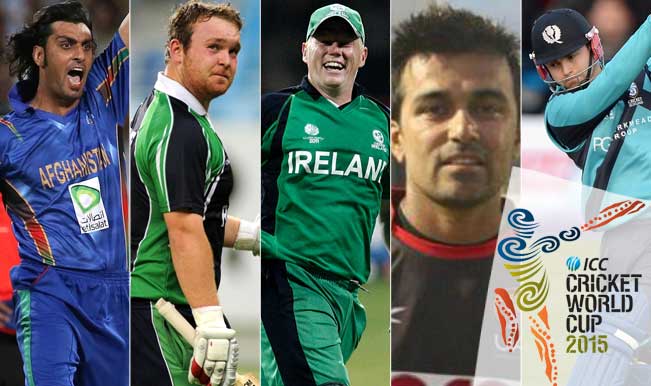 1) Kevin O’Brien, Ireland Also Read - My Career Has Never Been Stable, Always Up And Down: Umesh Yadav Right-hand batsman, Kevin O’Brien in last edition of ICC Cricket World Cup showed how brutal he can be with his bat, when he smashed 50-ball hundred against England at Bangalore, which remains the fastest century ever in a World Cup match. Kevin usually bats at number six and is well adapted to play a role of finisher. Watch out for this big, bulky Irish batsman, who can bowl some medium pace as well. 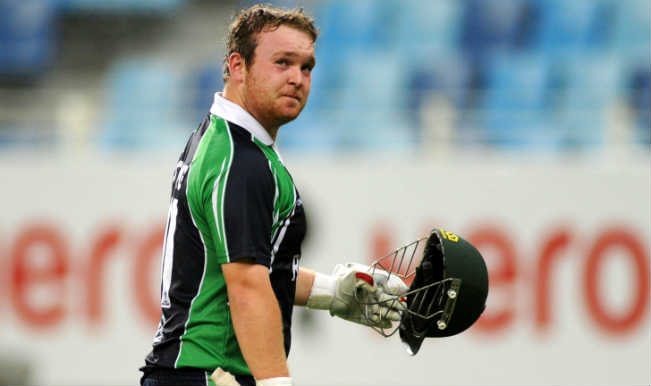 Right-hand opening batsman, Paul Stirling is the top ranked batsman from Associate teams, ranked 36. Stirling is known for his aggressive batting approach right at the top and his strike-rate of 95.14 from 51 One-Day Internationals (ODIs) very much proves his liking for the attack. Out of his five ODI centuries, two have come against the strong bowling attack of Pakistan. He knows how to hit them out of the ground, watch out for him. 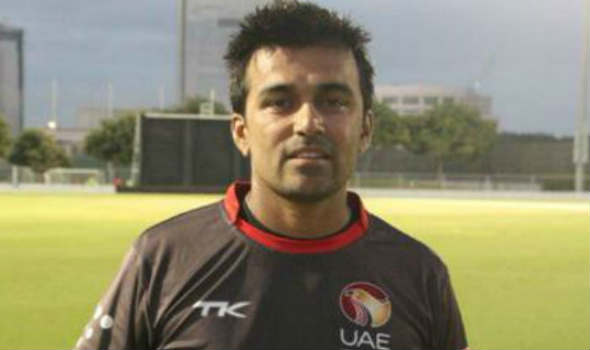 UAE Vice-Captain Khurram Khan was 43-year Old when he registered his first and only hundred in ODIs against Afghanistan in November last year and became the oldest player in the game to score a ton. Khan, who has so far played just 10 ODIs, averages 53.37 with the bat and was highest run-getter in the ICC Cricket World Cup Qualifier 2013-14. 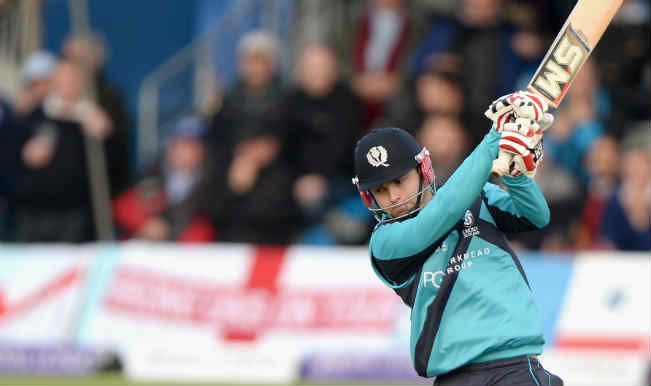 South African born, Preston Mommsen will be another exciting talent to watch out for in the ICC Cricket World Cup 2015. Mommsen who was appointed captain during ICC Cricket World Cup Qualifiers last year led his team successfully to title win. He was also named 2014 ICC Associate and Affiliate Player of the Year. Given the bouncy conditions in Australia and New Zealand, watching Afghanistan’s fast bowler Shapoor Zadran bowl will be an exciting affair. He is tall, fast and can swing as well. He has all the essential ingredients to trouble any batsman and that’s what makes him dangerous. Also Read: ICC Cricket World Cup 2015 Schedule: Complete Fixtures & Time Table of all Cricket World Cup 2015 Matches

There is no dearth of talent that will be on display during ICC Cricket World Cup 2015 and Associate nations are also packed with gifted players, who can liven-up the tournament. So, make sure you follow them.