Ileana D’Cruz Slams Troll Like a Boss When Asked ‘When Did You Lose Your Virginity’, Read Her Answer

Ileana D'Cruz has 'this' to say to a troll who questions on the actor's virginity. Read here.

Ileana D’Cruz is not seen in many films but her Instagram posts surely give her fans a lot of updates on her life. Like any other celebrity, she is not new to social media trolls and haters. The Baadshaho actor was recently trolled on Instagram. However, she hit back at the troll immediately with a clever response and her fans just cannot get enough of the actor. Taking to his Instagram handle, Ileana held an ‘Ask Me Anything’ session when she came across a weird and silly question about her virginity.Also Read - Ileana D'Cruz Deletes Pictures of Andrew Kneebone From Instagram, Rumours Suggest Breakup

One of the questions during the interaction was “Man…When did you lose your virginity?” To this, the actor gave a befitting reply, “Wow. Nosy much?? What would your mother tsk tsk.” Also Read - Ileana D'Cruz' Sultry Picture Has The Perfect Love Advice For All Those Nursing a Bruised Heart This Weekend! 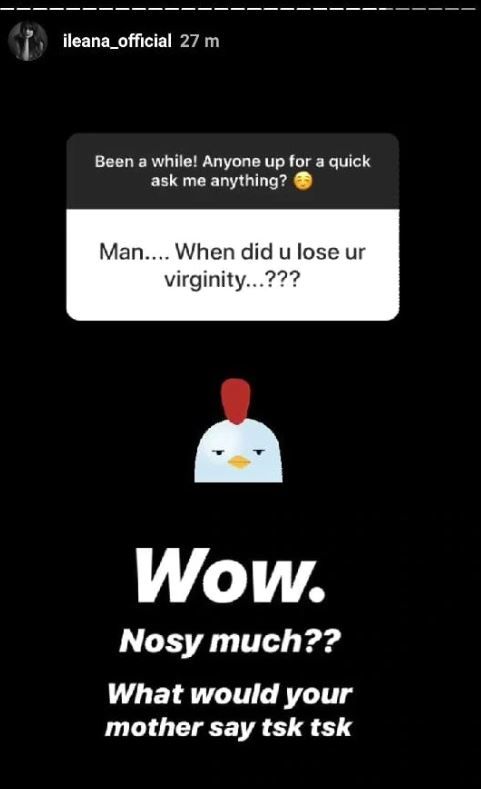 The same incident happened with the Student Of The Year 2 actor Tiger Shroff. Last month, Tiger was also at the receiving end of a similar question. One cheeky fan asked him if he was a virgin. He replied saying, “Abe besharam! Mere mom dad bhi follow kar rahe hai mujhe. (Shameless! My mom and dad also follow me).” 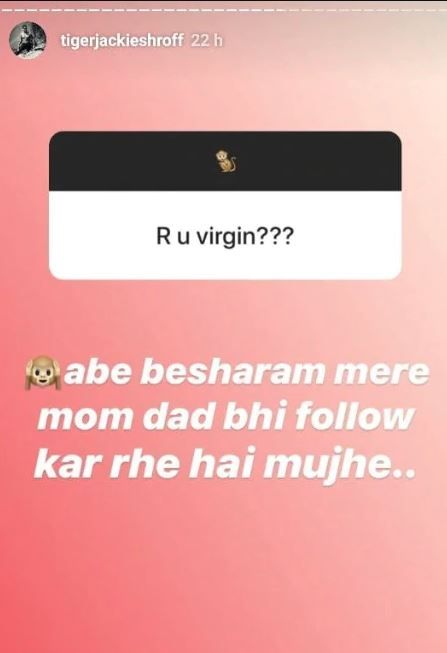 On the personal front, Ileana D’Cruz and her photographer husband Andrew Kneebone have unfollowed each other on social media, which triggers speculations that their relationship is on the rocks. The rumour mills are abuzz about a supposed split. The Rustom actor has even deleted all photographs of Kneebone from her personal account. Ileana and Andrew have been in a relationship for years.

On the professional front, Ileana will now be seen in Anees Bazmee’s Pagalpanti which also stars Anil Kapoor, John Abraham, Arshad Warsi and Kriti Kharbanda. It is slated to release on November 22.