With more and more people getting engaged with the micro-blogging website, India is turning out to be one of the fastest growing markets for the US-based Twitter, a top company official said here Saturday 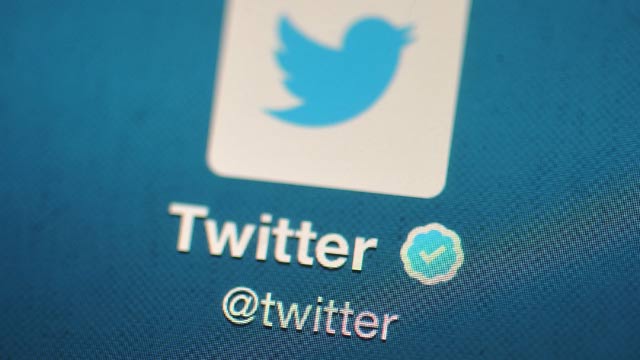 New Delhi, Nov 22: With more and more people getting engaged with the micro-blogging website, India is turning out to be one of the fastest growing markets for the US-based Twitter, a top company official said here Saturday. “India is a big market for us. It is one of our fastest growing markets and we will be investing more here,” Katie Jacobs Stanton, vice president, global media, Twitter said. She was speaking at the HT Leadership Summit. Also Read - Bigg Boss 14 October 23 Written Update: Nishant Malkhani Becomes First Captain; Nikki-Jaan Break Rules, Climb Red Zone Wall

Stanton said 78 percent of the Twitter traffic now comes from outside the US, which signifies the growing importance of emerging markets. “India is a growing market, which can be ascertained by the fact that the Lok Sabha elections generated about 60 million tweets,” she said. Also Read - BJP’s ‘Free Vaccine’ Promise For Bihar in Its Poll Manifesto Draws Opposition Fire | All You Need to Know

According to a recent report, ‘Internet in India 2014’, jointly published by the Internet and Mobile Association of India (IAMAI) and IMRB International, the number of internet users in India would reach 302 million by December 2014, registering a year-on-year growth of 32 percent over last year.

While discussing whether social media is eating up the share of big media, Stanton said: “We are not here to put media out of business. In fact, journalists were the first users of the median to break and consume news.”