Notably, it was 2 months back itself that Aditi had spotted the RCE bug in Microsoft Azure.

New Delhi: In a proud moment, a 20-year-old self-taught cybersecurity analyst and ethical hacker named Aditi Singh hailing from Delhi, has received a bounty of $30,000 (roughly over Rs 22 lakh) by Microsoft. The tech giant rewarded the ethical hacker for detecting a bug in the Azure cloud system.  According to an India Today report, Aditi found a similar bug in Facebook 2 months back and had won a bounty of $7500 (over Rs 5.5 lakh).

She said that says that both companies had a remote code execution (RCE) bug, which is relatively new and is currently not being paid much attention to. Through such bugs, hackers can get access to internal systems and the information they hold.Also Read - Windows 11 Operating System Has Been Launched By Microsoft | First Look: Major Tech Update 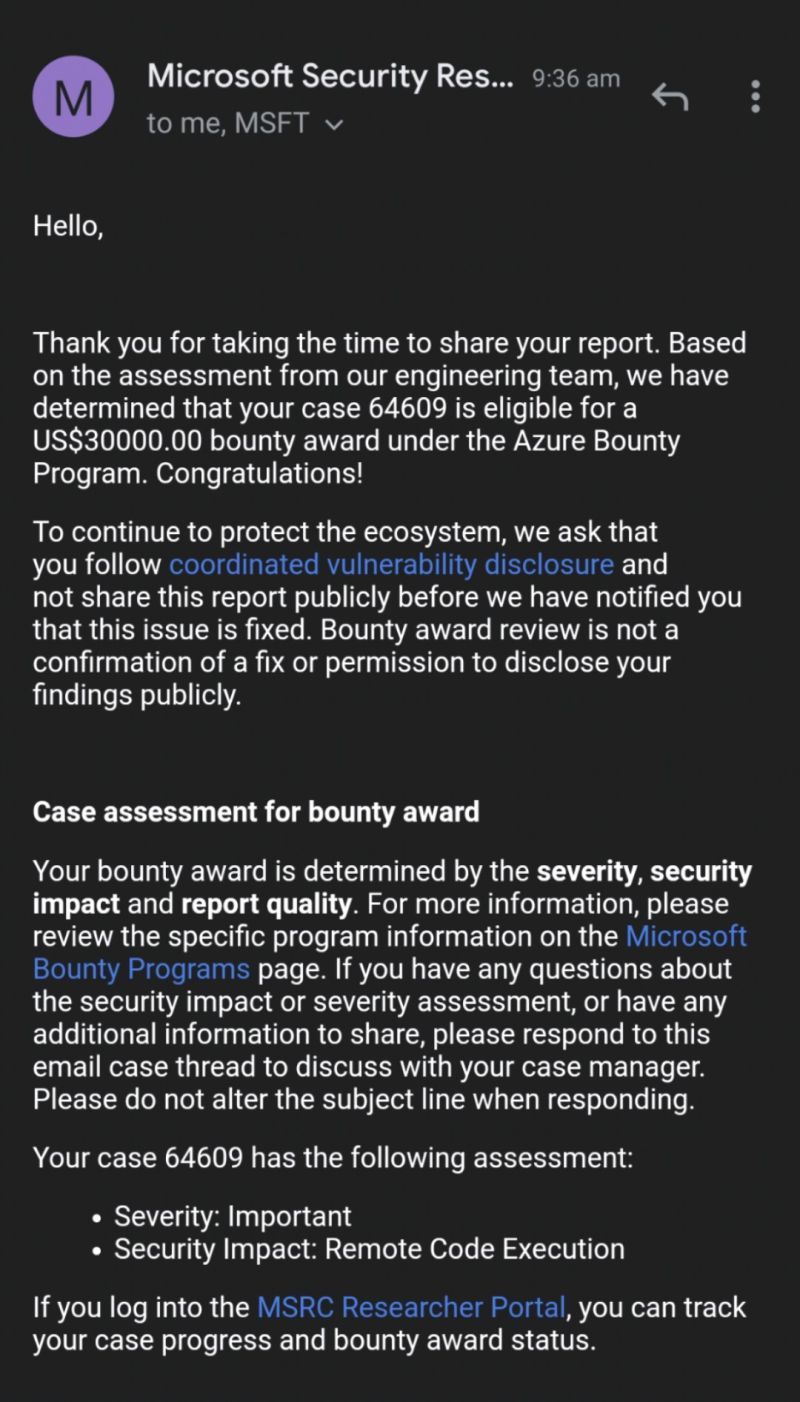 Notably, it was 2 months back itself that Aditi had spotted the RCE bug in Microsoft Azure. She even informed the company about the bug but didn’t get any kind of response as the company was busy checking if anyone had downloaded the insecure version of the system.

Explaining the reason behind the RCE bug, she said developers should have first downloaded a Node Package Manager instead of writing the code directly. “Developers should write codes only after they have the NPM,” Aditi was quoted as saying. 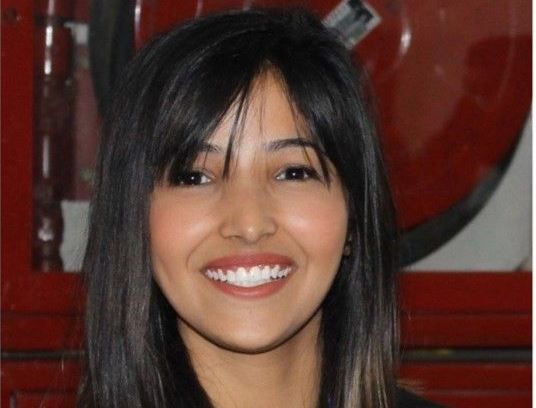 Further, the talented girl also talked about her ethical hacking journey, revealing how she she managed to hack into her neighbour’s Wi-Fi password. She then took an interest in ethical hacking when she was preparing for her medical entrance exam, NEET. Sadly, she was not able to crack the exam, but she again managed to find bugs in over 40 companies including Facebook, TikTok, Microsoft, Mozilla, Paytm, and HP. Aditi added that she became confident about ethical hacking after she discovered an OTP bypass bug in TikTok’s Forgot Password system.