India actually accounts for the third highest number of Android traffic after the US and UK! 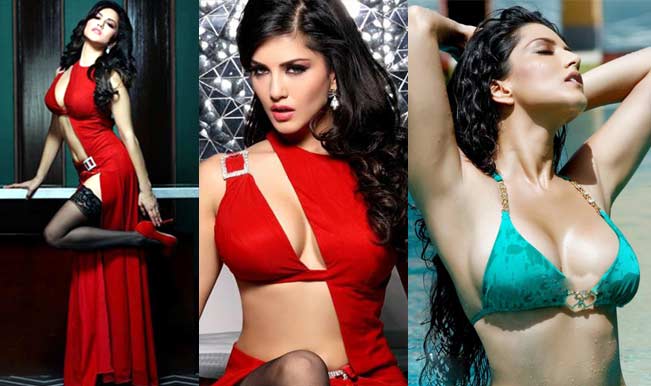 While Indians are most active on the site on Saturdays, they’re least active on Sundays! However, there’s an increase in traffic on specific national holidays like Independence Day and Republic Day but it dips during Diwali, Dusshera, New Year’s Eve, Gandhi Jayanti and Muharram!