Vitality Air will first set shop in Delhi where they will begin selling pure air cylinders or cans for prices as high as 1,450 for 3 litres and Rs 2,800 for 8 litres.

We’re so used to reading reports and news of our air being polluted, unbreathable that we have now turned immune. We don’t even realise when we breathe in polluted air. Delhi has the most polluted air in the world and whatever measures the government takes – steps like the even odd scheme, the stress on using public transport, etc, there’s just nothing that can be done to reverse the damage already done. Even if pollution levels are now brought under check, it will take years to clean the air and bring it back to a normal, breathable level. This is not the case only in Delhi. While Delhi is the worst affected in India, other cities are close behind with pollution levels increasing day by day.Also Read - 'Smell of Home': This Company Sells Bottles of 'Pure Fresh Air' From Different UK Locations For Rs 2500, Here's Why

While we don’t realise it in our daily lives, pollution is affecting us negatively. Respiratory disorders are on the rise and clean air is just a dream. But clearly, where the government has failed, businessmen are alls et to jump in. Saving the situation is not any NGO or firm promising clean-ups and better air quality but rather a firm that’s actually “selling” you air! That’s right. Vitality Air which is  a Canada-based firm now plans to sell fresh mountain air to Indians. This is not their first business venture. They first began selling pure air in China which is also reeling under the effects of severe air pollution. The Chinese welcomed the brand and the idea with open arms and after their success in India, they are now targeting the Indian market. Also Read - Delhiites ring out 2018 with 'severe' AQI 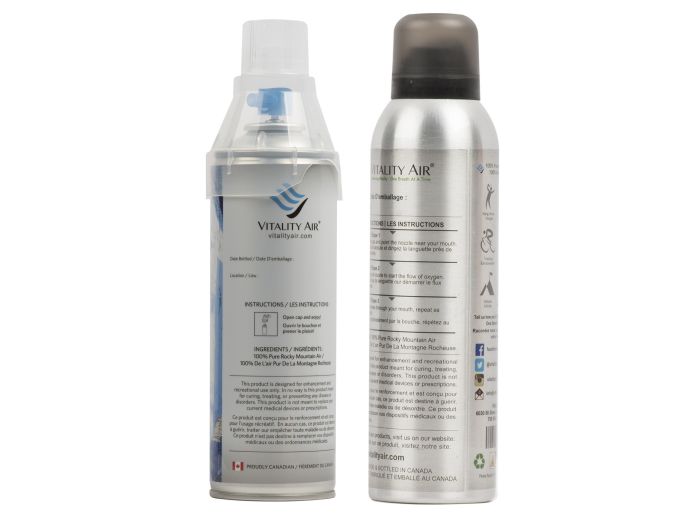 Vitality Air will first set shop in Delhi where they will begin selling pure air cylinders or cans for prices as high as 1,450 for 3 litres and Rs 2,800 for 8 litres. The compressed air in each can can be breathed through a mask. This means, you’ll be paying Rs 12.50 per breath! The fresh air also comes in different fragrances – Lake Louise and Banff! Over 100 bottles are already shipped to India where they will soon be tested. The cans will initially be available through malls and there will also be promotional offers for trying the cans and the air. The concept is not unlike that of an oxygen cylinder. Each 8-liter can can provide air for about 160 breaths. We breathe about 960 breaths an hour – which means, you’ll need a whopping 6 cans per hour and 144 cans a day!

To get the air, the owner and founder Moses Lam visits lake Louise every couple of weeks. He uses all the air from the region, compresses it in bottles and sells it. But how did the idea originate? As a prank, taking up the concept of bottled water, Moses, along with a friend decided to sell bottled air. They sold a zip-lock pouch with air on eBay for 99 cents and the germ of an idea was born. The duo then began to sell their air and during a forest fire in their region, the demand for packaged air suddenly sky-rocketed. Moses has already sold over a 1000 cans in China. Though their air-compressing and pure air bottling techniques are “secret” and not revealed to anyone, the company has been making a profit. 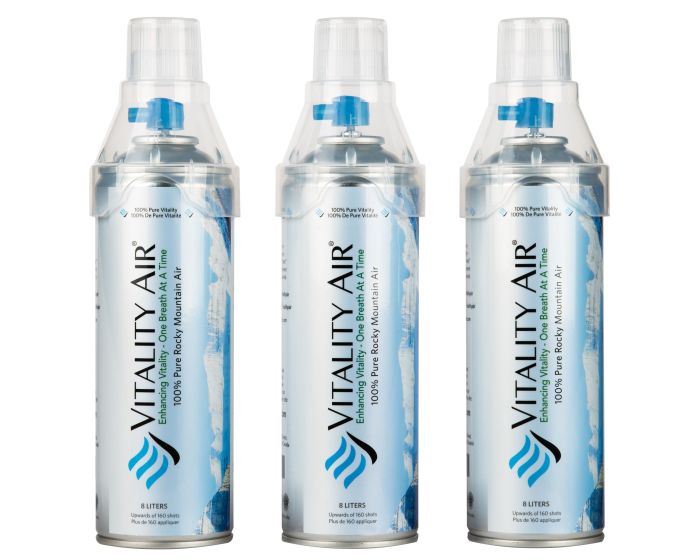 The very fact that we’ve now begun to need bottled air is telling us exactly where we’re going wrong and how in our greed, we’re completely destroying the environment. There’s no care or no concern for the future generations and if this is how things continue to be, a time might soon come post which we won’t be able to even breathe freely – without the help of capitalist sellers. So then, Delhi folks, are you willing to pay 13 bucks per breath?