Indira Gandhi was assassinated by her own bodyguard on October 31, 1984 Beant Singh and Satwant Singh. They fired 33 bullets in her chest and abdomen when she was in the lawn of her own residency. 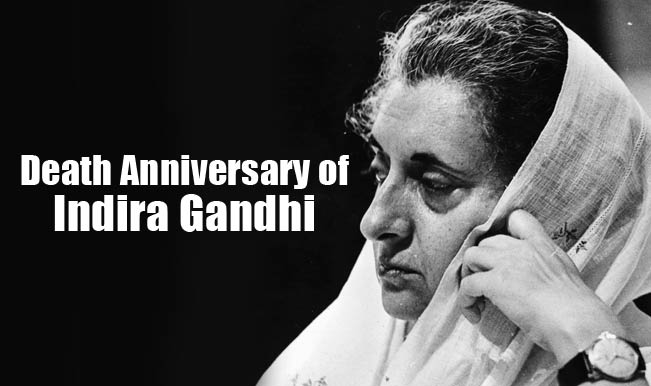 “A nation’s strength ultimately consists in what it can do on its own, and not in what it can borrow from others.” said by Indira Priyadarshini Gandhi, the first and only female Prime Minister of independent India. The only daughter of our late PM Jawaharlal Nehru, Ms Gandhi was also the second Prime Minister to have held the post for the longest period of time, from 1966 to 1977 and again from 1980 till 1984 until her assassination. Gandhi was widely known as a politically ruthless minister who ruled the country with unprecedented centralised power. Honoured as the ‘Woman of the Millennium” in BBC’s 1999 poll, Indira Gandhi was also pillar of strength for Indian National Congress Party.  Also Read - Indira Gandhi's Typewritten Letter To JRD Tata Goes Viral, Industrialist Harsh Goenka Says 'Sheer Class!'

Indira Gandhi gave many brilliant and meaningful quotes to the generation during her last speech which took place in Orissa. “Even if I died in the service of the nation, I would be proud of it. Every drop of my blood… will contribute to the growth of this nation and to make it strong and dynamic.” She said this two days prior to her assassination and today on her 30th death anniversary, lets re-live the past moments with pride and a grand salute to such a charismatic leader. Indira Gandhi during all times was the most controversial figure. Since birth Gandhi was mostly exposed to the political affairs because of her dad – Pandit Jawaharlal Nehru who helped in ending the British era. Also Read - Kangana Ranaut to Direct Indira Gandhi's Biopic 'Emergency', Says 'No One Can Direct It Better'

Indira Gandhi in the year 1942 married Feroz Gandhi who was a journalist and went to abroad. She was quickly appointed as a member of Rajya Sabha in the year 1964 and helped in serving the Information and Broadcasting Ministry. She was one of the prominent female leaders who helped and reformed India, which helped this country to be on the world map. She always used to see India with her dad’s eye and established stability, security and authorized the development of nuclear weapons in the year 1967. 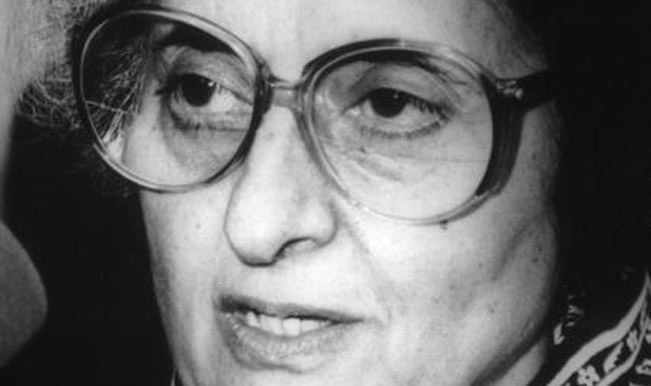 In her dynasty, she even nationalized oil companies in the year 1971 after war against Pakistan. During this year India faced lot of oil crisis. She was the one who brought the Green Revolution which changed the phased of agricultural production and transformed India on a new level. Under Indira Gandhi’s premiership Rakesh Sharma was the first citizen to travel on space.

Indira Gandhi’s achievements are often over looked because of her decisions took during 1975 in the period of Emergency. This was the time when she gagged the media personal and soon brought a breakdown during elections. She was also named as the ‘Iron Lady’ of India who was well known to take strong and bold decisions during weak times. But badly she earned bad name among Sikhs during Operation Blue Star.

On the death anniversary of the female power we have also jotted down some of her famous quotes dedicated to her country. 1. ‘I don’t mind if my life goes in the service of the nation. If I die today every drop of my blood will invigorate the nation’.

2. ‘Peace between countries must rest on the solid foundation of love between individuals’. 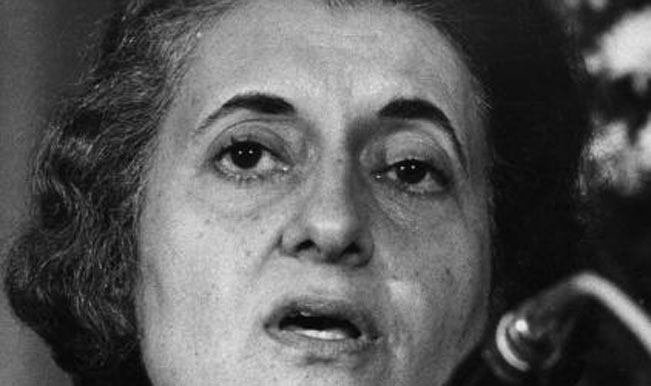 3. ‘There exists no politician in India daring enough to attempt to explain to the masses that cows can be eaten’.

4. ‘The power to question is the basis of all human progress’.

5. ‘You must learn to be still in the midst of activity and to be vibrantly alive in repose’. 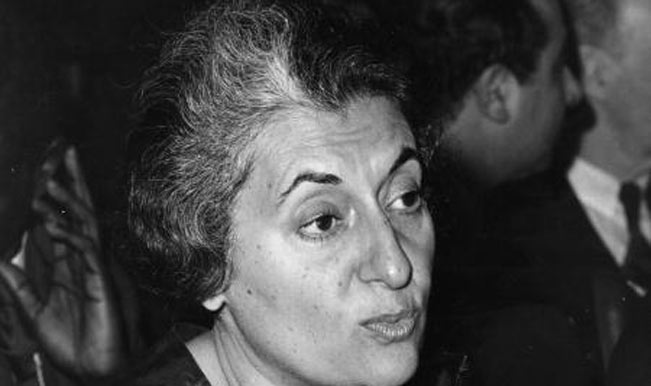 Indira Gandhi was assassinated by her own bodyguard on October 31, 1984 Beant Singh and Satwant Singh. They fired 33 bullets in her chest and abdomen when she was in the lawn of her own residency.  She was the one who was extra talented and had several skills in politics. The Iron Lady gave out slogan like – ‘Garibi Hatao’ which became very popular at the time of elections. After her death, her older son Rajiv Gandhi became the head of Congress party and became the Prime Minister of India.