Did she ignore Narendra Modi intentionally? 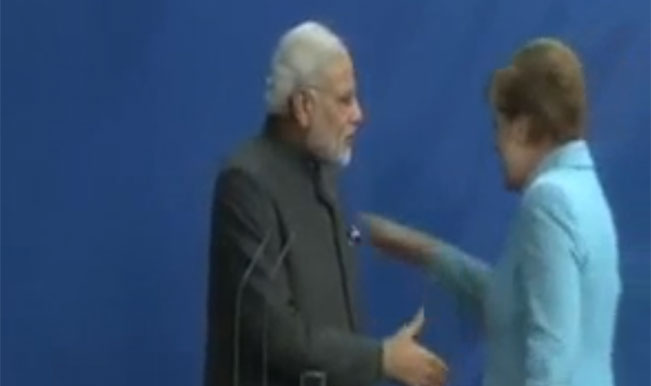 During the event, Narendra Modi faced an embarrassing movement when Angela Merkel ignored handshake with the Prime Minister. Here is a video in which Modi is seen trying to handshake with German Chancellor but she ignores. (Also read: Narendra Modi seeks strong partnership between Indian Lion, German Eagle) Also Read - Third Wave of Corona May Hit India This Month, Likely to Peak in October: Experts Who Predicted Second Wave 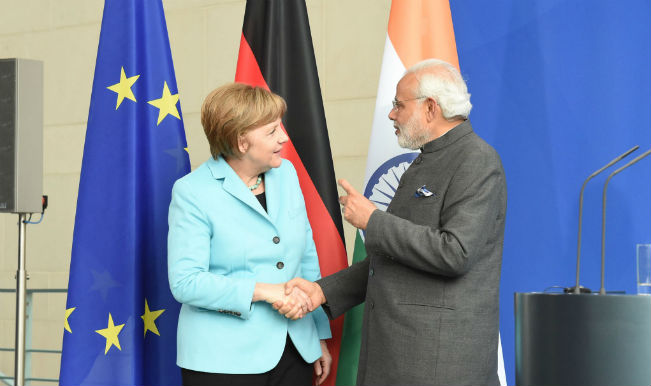 Indeed, it is not a complete video. Merkel did not refuse to shake hands but she asks Modi to come at the centre of the stage. Then both the leaders shook hands, finally. It is hilarious that some of the sites reported that Merkel refused handshake with Modi showing half video. Or they did not bother to check the complete video.

Watch what was actually happened between Angela Merkel and Narendra Modi below: