International Women’s Day was first celebrated on March 19, 1911, as several women demanded rights including right to vote, to hold public office and also raised a voice against employment and sex discrimination.

Those colours included Purple, White and Green tint which represented as a symbol of women’s struggle. It is perfect time to send warm wishes to all women out there, as the festival of Women’s Day is right here. On this day, activists wear purple ribbon on their wrist as it symbolizes justice and dignity which relates to women’s equality. It is said that Women’s Social and Political Union in Great Britain had once adopted a particular color scheme to celebrate womanhood. (ALSO READ: International Women’s Day 2016: Best Women’s Day SMS, WhatsApp & Facebook Messages to send Happy Women’s Day greetings!) Also Read - Lead India Foundation Honours India's 111 Most Powerful Women on International Women's Day 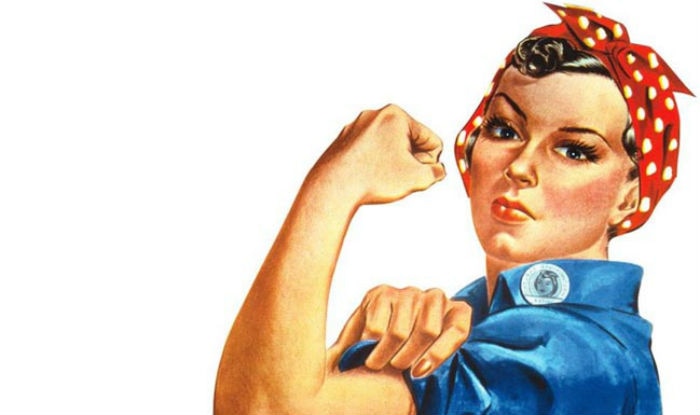 The Human Rights of United Nations designs unusual and creative themes for celebrating Women’s Day. UN Human Rights tries to create awareness about women’s day-to-day struggle and hardships which they face on a daily basis. So, what is exactly 2016 Women’s Day theme all about?

2016 International Women’s Day theme which is, “Planet 50-50 by 2030: Step It Up for Gender Equality” which talks about gender equality, women’s empowerment, women’s human rights. UN Human Rights sets a strong example by their theme which says women’s has every right to fight for her rights. This theme considers how to accelerate the 2030 Agenda, which builds a momentum for the most effective implementation of the new Sustainable Development Goals.

There are five goal which includes Achieve gender equality, empower all women and girls, Ensure inclusive, quality education for all and promote lifelong learning. The theme will also focus on new commitments under UN Women’s Step It Up initiative, and other existing commitments on gender equality, women’s empowerment and women’s human rights. A different campaign came up with a #PledgeForParity hashtag.

Lets have a look at what exactly are the targets of the 2030 Agenda:

1. Ensure that all girls and boys complete free, equitable and quality primary and secondary education leading to relevant and Goal-4 effective learning outcomes till 2030
2. All girls and boys have access to quality early childhood development, care and pre- primary education so that they are ready for primary education by 2030
3. Terminate all discrimination against all women and girls by 2030.
4. End of violence against women and girls in the public and private spheres, including trafficking and sexual and other types of exploitation.
5. End practices like child, early and forced marriage and female genital mutilation.

UN supports for the rights of women:

The Charter of the United Nations was signed in the year 1945, was the first ever international agreement for the equal rights between women and men. UN has played a major role in changing the age-old historic legacy and giving all new status to women. UN Human Right of United Nations every year design various and different themes for celebrating Women’s Day. Themes create awarness and focuses on women’s day-to-day struggle. Every year UN theme sends across a strong and powerful message for the world and showcases them that even a female has the rights same as males.

We at India.com, wish all the women – Happy Women’s Day and salute you all for your journey from ordinary women to extra-ordinary women.