International Women’s Day is celebrated on 8 March which basically reflects women’s progress made in the history. As we all know women’s are the symbol of positivity, courage and determination which make them extra ordinary. They are the ones who have made exceptional contributions in building a society. The 2016 theme for International Women’s Day is “Planet 50-50 by 2030: Step It Up for Gender Equality”, which talks about gender equality, women’s empowerment, women’s human rights. ALSO READ: International Women’s Day 2016: Best Women’s Day SMS, WhatsApp & Facebook Messages to send Happy Women’s Day greetings! Also Read - 'Dum Laga Ke Haisha': Married Women Run With Their Husbands on Backs in This Unique Race | Watch Video

UN Human Right of United Nations every year design various and different themes for celebrating Women’s Day. Themes create awarness and focuses on women’s day-to-day struggle.  Every year UN theme sends across a strong and powerful message for the world and showcases them that even a female has the rights same as males. What are you really waiting for go ahead and gift a bunch of flowers as a token of love and make them feel special. ALSO READ: International Women’s Day 2016: All you need to know about the femininity and their day-to-day struggle Also Read - Lead India Foundation Honours India's 111 Most Powerful Women on International Women's Day 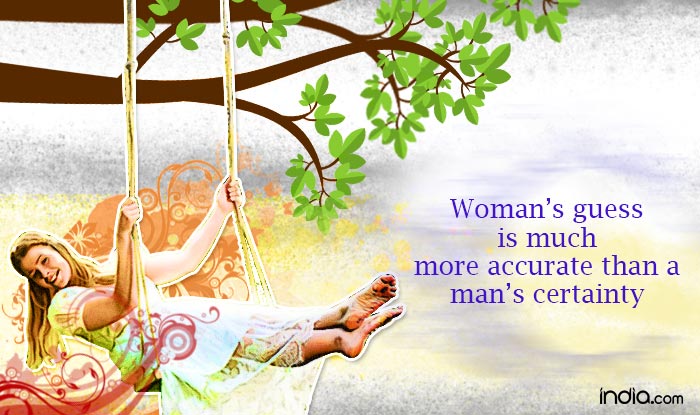 Quote reads: Woman’s guess is much more accurate than a man’s certainty 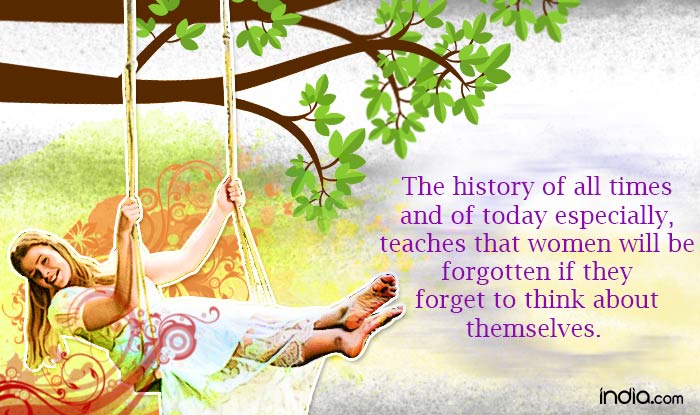 Quote reads: The history of all times and of today especially, teaches that women will be forgotten if they forget to think about themselves. 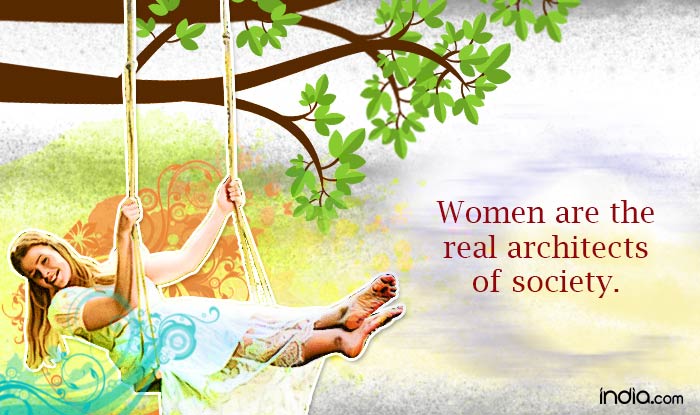 Quote reads: Women are the real architects of society. 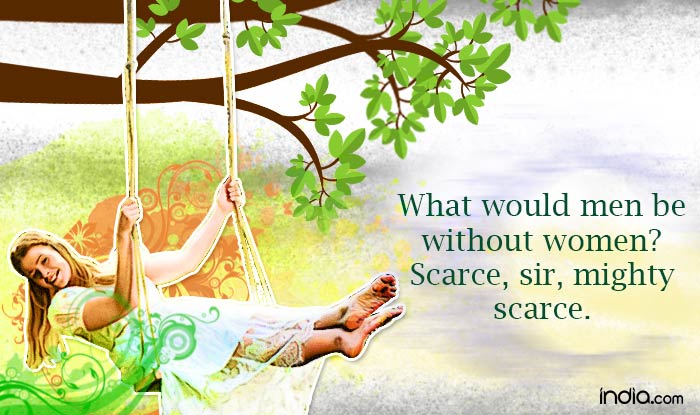 Quote reads: What would men be without women? Scarce, sir, mighty scarce. 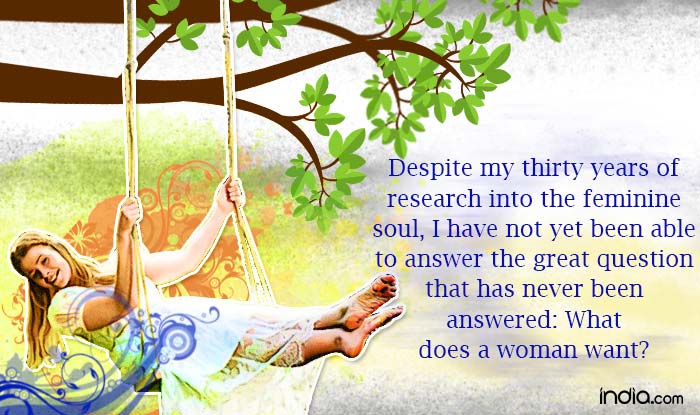 Quote reads: Despite my thirty years of research into the feminine soul, I have not yet been able to answer the great question that has never been answered:What does a woman want? 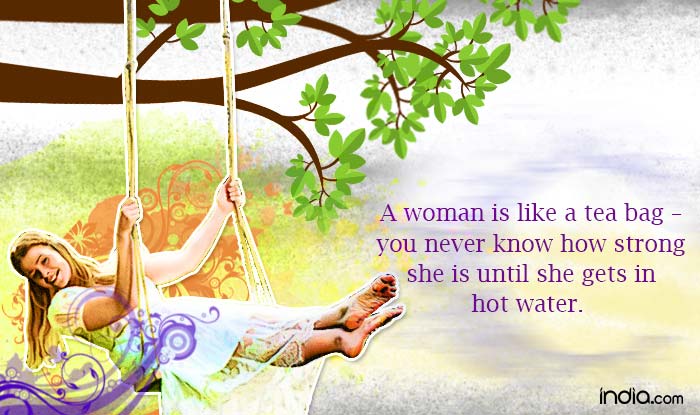 Quote reads: A woman is like a tea bag – you never know how strong she is until she gets in hot water. 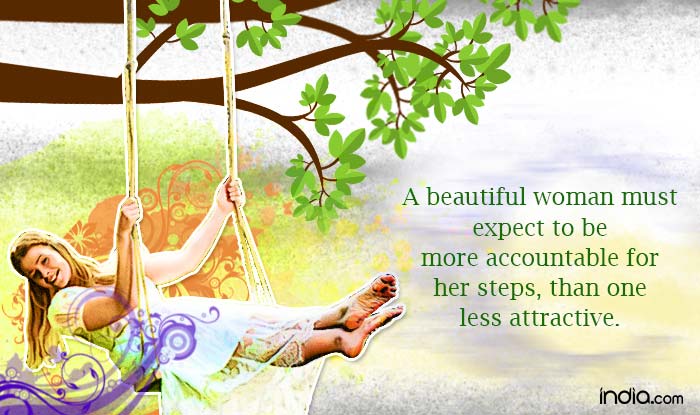 Quote reads: A beautiful woman must expect to be more accountable for her steps, than one less attractive. 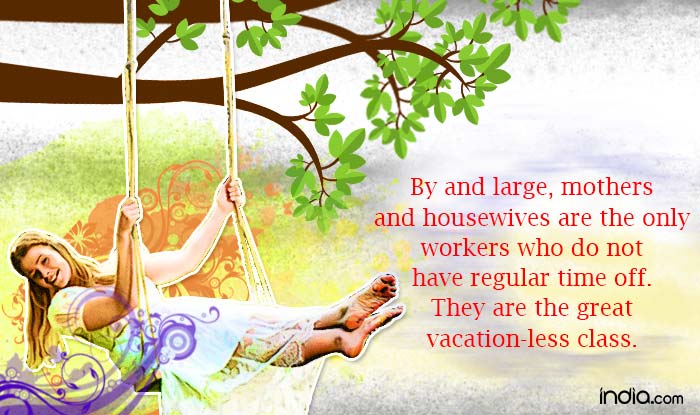 Quote reads: By and large, mothers and housewives are the only workers who do not have regular time off. They are the great vacation-less class. 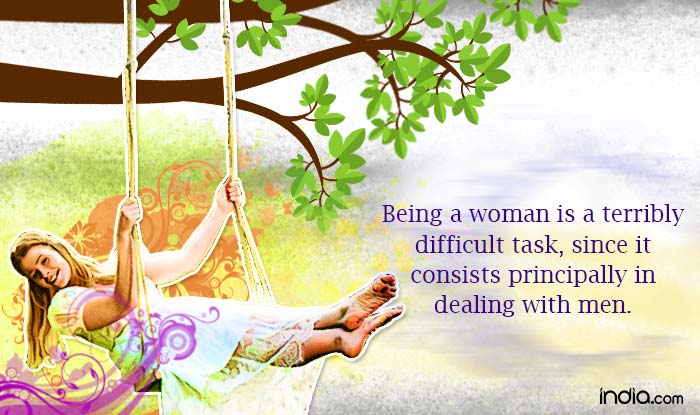 Quote reads:Being a woman is a terribly difficult task, since it consists principally in dealing with men. 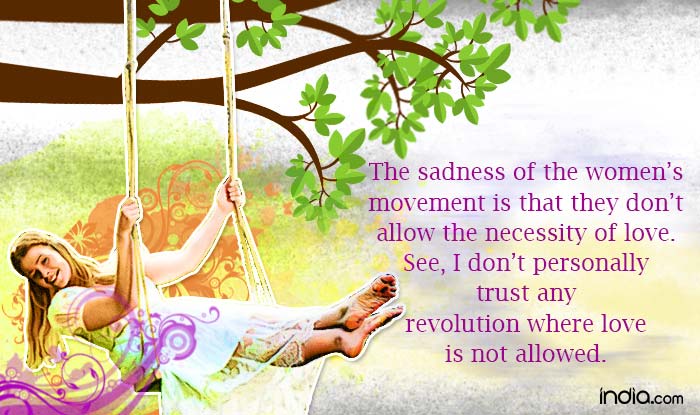 Quote reads: The sadness of the women’s movement is that they don’t allow the necessity of love. See, I don’t personally trust any revolution where love is not allowed. 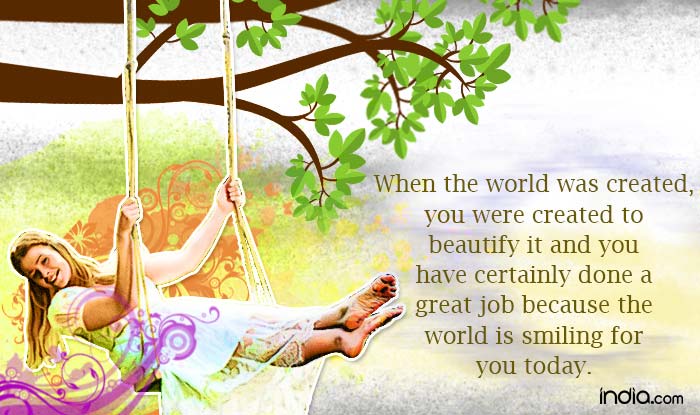 Quote reads:When the world was created, you were created to beautify it and you have certainly done a great job because the world is smiling for you today. 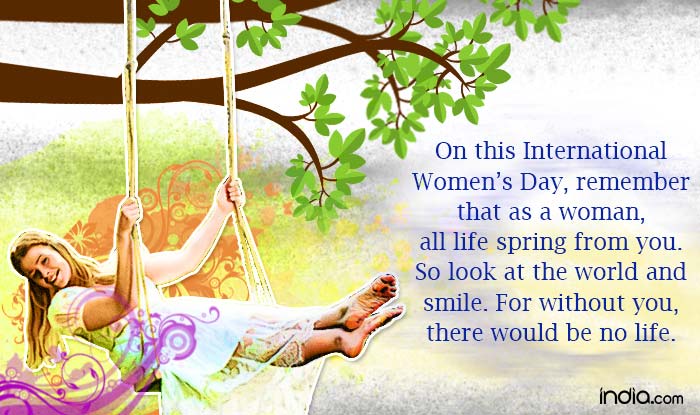 Quote reads:On this International Women’s Day, remember that as a woman, all life spring from you. So look at the world and smile. For without you, there would be no life. 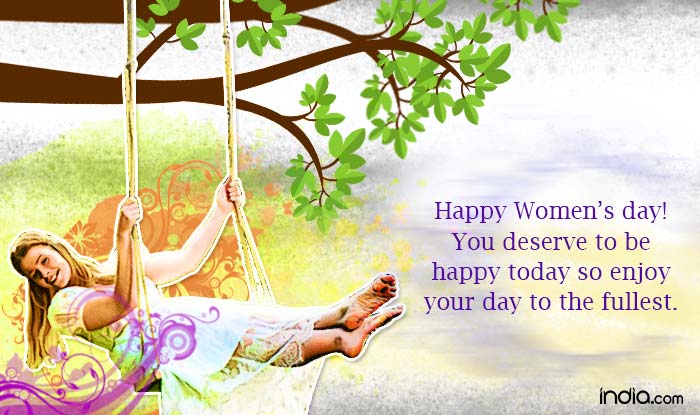 Quote reads:Happy Women’s day! You deserve to be happy today so enjoy your day to the fullest. 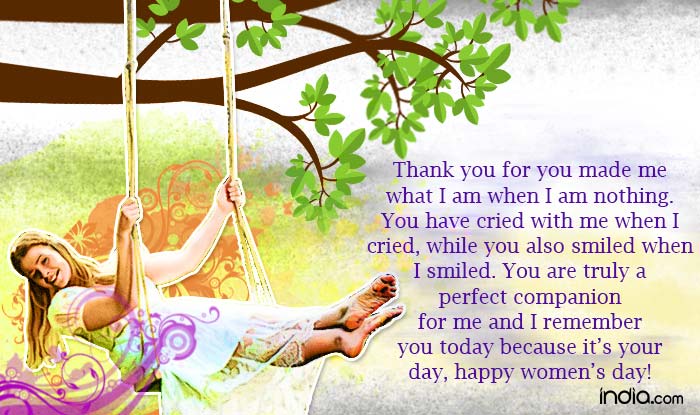 Quote reads: Thank you for you made me what I am when I am nothing. You have cried with me when I cried, while you also smiled when I smiled. You are truly a perfect companion for me and I remember you today because it’s your day, happy women’s day! 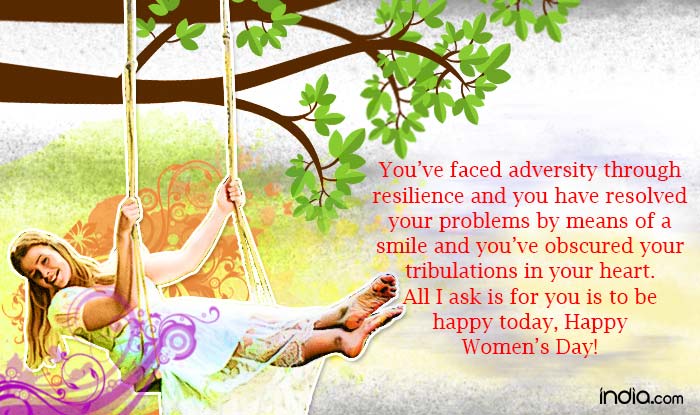 Quote reads: You’ve faced adversity through resilience and you have resolved your problems by means of a smile and you’ve obscured your tribulations in your heart. All I ask is for you is to be happy today, Happy Women’s Day!