Here are some Made in India web series that women can watch to celebrate International Women's Day 2017.

Yay! It’s International Women’s Day 2017 today, March 8. Are we really that excited? International Women’s Day 2017 is, for most women, just another year of apparently celebrating womanhood and the contribution of women. But women, with all their hard work, resilience, patience, compassion and love for their family, friends and everyone in general, always find a reason to smile. We can laugh when we want to cry and also bring about a smile to anyone’s face even though she may be going through a bad day or pre-menstrual syndrome. Also Read - Watch: Vir Das on His New Netflix Show 'Outside In', Making Jokes on PM Modi, And Lack of Female Comedians

So, we will celebrate this Women’s Day; we will go out and shop, eat out, watch so-called ‘chick flicks’ or ‘manly action films’ like Saving Private Ryan or mini-series like Band of Brothers. Can you stop us? You don’t really know what a woman thinks or does, anyways! So while we are in this mood to go on a shopping rampage and then watch some movies in the afternoon (or the night for the working women and home makers), here are some Made in India web series also that some of you can watch to celebrate Women’s Day 2017. We have picked the three best ones for you in recent times from YouTube. Also Read - Teenager Turns Hero, Saves 75 Residents of Collapsing Dombivli Building While Watching Web Series

The Trip by Bindass Also Read - SSR's Drive Co-star Sapna Pabbi Responds After Being Summoned By NCB: ‘Saddened by Speculative Media Reports About Me Being Untraceable’ 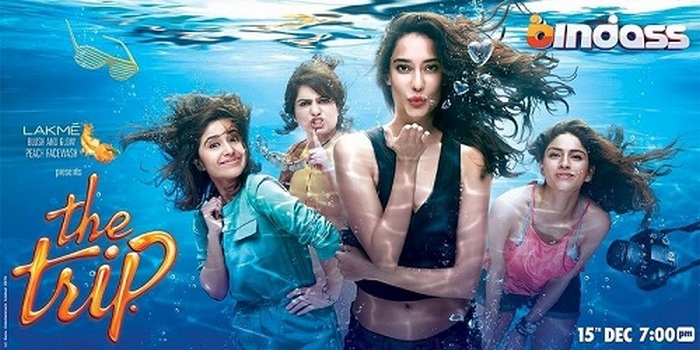 Made by the TV channel for youth, Bindass, this series about four women on a bachelorette trip is the best thing to have happened on the web for a while. Every episode is fun and the girls are so believable! The four main characters are played by hotties (and we don’t mean sexually) Lisa Haydon, Sapna Pabbi, Shweta Tripathi and Mallika Dua. These girls rock with their spot on acting and screen presence. They are normal girls like you and me, who wear normal clothes, and are adventurous, horny, fat, slim, hot, and they drink, have fun, and can give gaalis, too. C’mon! Our saas-bahu TV series and Bollywood has created norms for women in society to behave in a cliched manner. I mean, who behaves or dresses like that in real life? The Trip may in parts remind you of Zindagi Na Milegi Dobara, Sex in the City the movie, and some other Hollywood films about girlfriends coming together after a gap of time. But it is NOT copied and is very original and refreshing. It should not be missed.

Our rating for The Trip: 5/5 (5 stars). It’s perfect for women and we can watch it again and again. Watch The Trip Episode 1 here.

Girl in the City 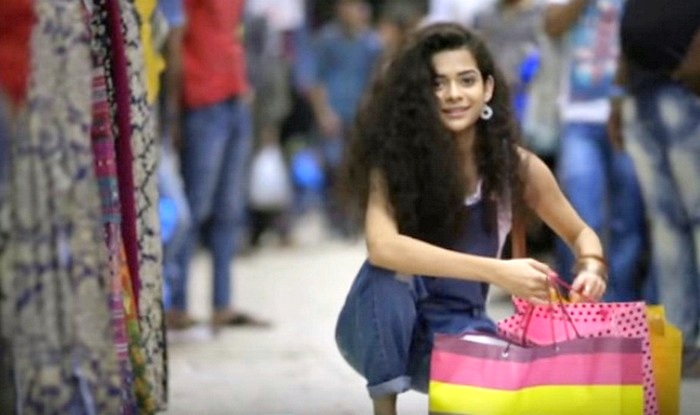 This series is about a new girl in the city of dreams, Mumbai. While we have seen such stories in many movies and TV shows, about a girl or boy from a small town who are trying to make it big in the big and bad world of Mumbai, this web series has a different take. It shows some cliches but has some quirky characters who do exist in real life. The treatment is fun and real, and we can relate to it. Girl in the City is about Meera Sehgal (played by singer-actress Mithila Palkar) and her stint as a design intern in Mumbai. She is excited but as happens with interns, does not get to do the main job. She faces a lot of struggle and politics at work, and learns the Mumbai life the hard way. Does she stay back? Watch the series to know that! Clue: The second season was also out. MUST READ: Let’s talk about sex, baby: Lipstick Under My Burkha and AIB video A Woman’s Besties, sexuality from a woman’s point-of-view on film!

JLT’s The ‘Other’ Love Story 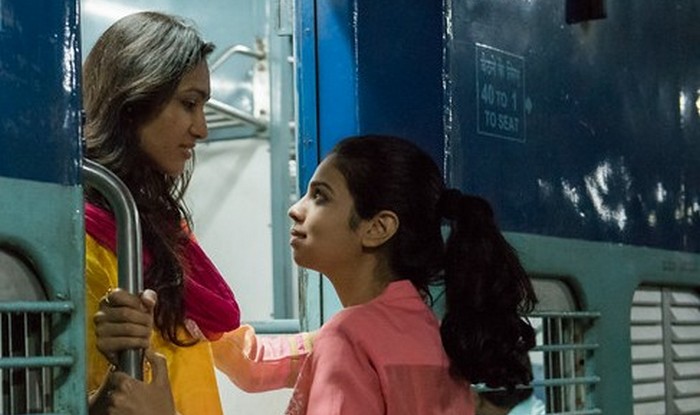 Of course, women’s empowerment or feminism does not mean support for lesbianism. But it is a part of it. While gays and the queer are accepted more in any society, including the Indian, the lesbian or bisexual people are not so open as they are judged very badly. The ‘Other’ Love Story shows two college-going girls in the 1990s who are discovering that they are ‘different’. In the process, they find each other rather accidentally and fall in love. The web series, aptly titled The ‘Other’ Love Story, is a beautiful piece of art by director Roopa Rao, who has also written it.

Produced by Justlikethat Films, The ‘Other’ Love Story stars Shweta Gupta and Spoorthi Gumaste in the lead, and the two actresses, who are married in real life to their respective male spouses, have enacted their roles so well that you believe they are actually into each other. And homophobic people need not worry about The ‘Other’ Love Story, simply because it is so subtle and sweet that it could have been the first love between a boy and girl as well. The scene where the lovers steal a kiss in the train in the last episode is priceless. 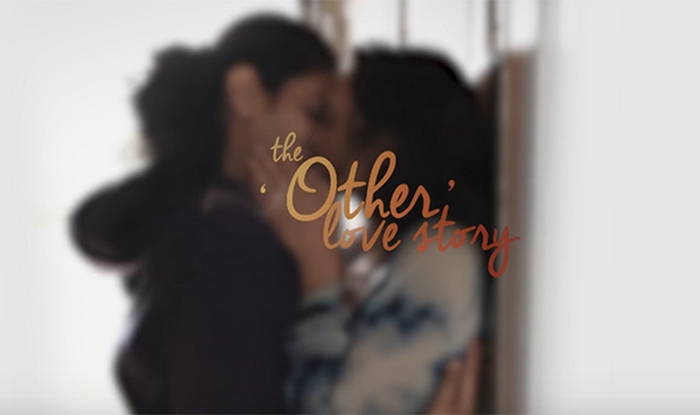 Watch this series for sure and we want to see more work from this director who may as well make the new Queen in Bollywood or the south!

Our rating for The ‘Other’ Love Story: 5/5 (5 stars). Like we said, the web series is a piece of art waiting to be discovered. International Women’s Day 2017 special: Pink, Queen – Top 7 women-oriented Bollywood movies that are a must watch!

A web series is a way to write, direct and produce films the way we want to and showcase issues or even fun stuff the way we’d like to. These three web series we feel are a mix of the bold, the usual, the innovative and the fun. Tell us which one you liked the most and why! And in case you are wondering why we have mentioned ‘lady-oriented’ in the headline, it is a reference to the words used by the Central Board of Film Certification or CBFC to deny a certification to Lipstick Under My Burkha that speaks about women’s sexuality from their point of view.