International Women’s Day 2018: Indian Women Achievers Who Made Every Indian Proud in 2017

In 2017, some of the Indian women have put the country on the world map.

Indian women are everywhere! Be it sports, entertainment, politics or business! They have been outstanding in their respective fields because they are bold, fearless and ambitious. They have proven that hard work and dedication knows no boundaries. As a country, we are known to be among the biggest hypocrites when it comes to the female sex and their place in society. Yet, amid all the cruelties, there are girls who are breaking ground in various fields and making us proud. On International Women’s Day, it is a time to reflect on progress made, to call for change and to celebrate acts of courage and determination by ordinary women who have played an extraordinary role in the history of India. (Also read: International Women’s Day 2018: All New Greetings, SMS, WhatsApp Messages, Facebook Status to Wish a Happy Women’s Day) Also Read - Priyanka Chopra Dedicates Mother's Day Post For 'Two Incredible Women Who Lead By Example'

Lets take a look at some of the stunning ladies which we think have put India on the world map in 2017:

Mithali Raj and her team 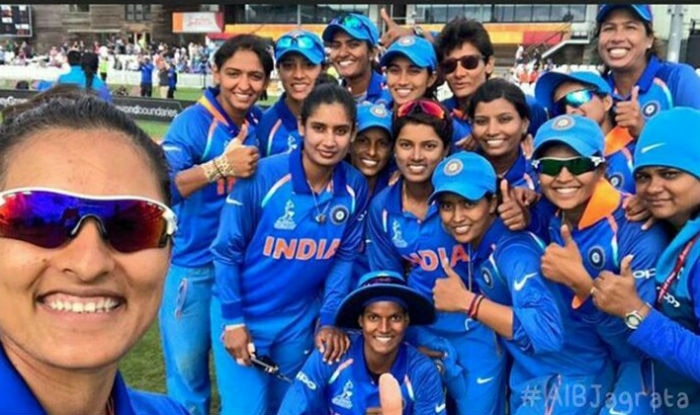 The Indian Women’s Cricket Team made it to the ICC Women’s World Cup finale. Although they did not win the title; but they won millions of hearts across the country. The defeat against England by a mere nine runs shattered the dream of the Indian women cricket team of winning the World Cup. Despite their setback, the captain Mithali Raj and her team were flooded with accolades, encouragement and love from all corners of the country. 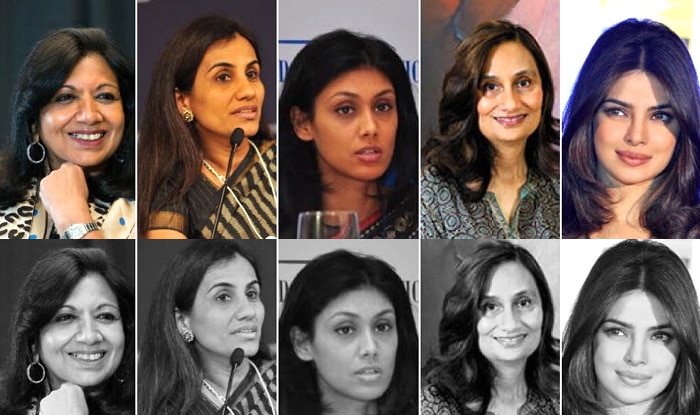 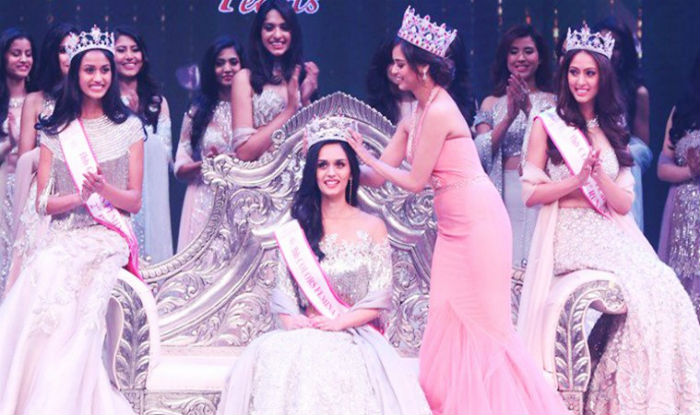 The 20-year-old Haryanvi girl conquered the world and people’s hearts when she bagged the Miss World Crown after 17 years, Priyanka Chopra won it in the year 2000. The medical aspirant now has noble intentions of doing good work for the community. 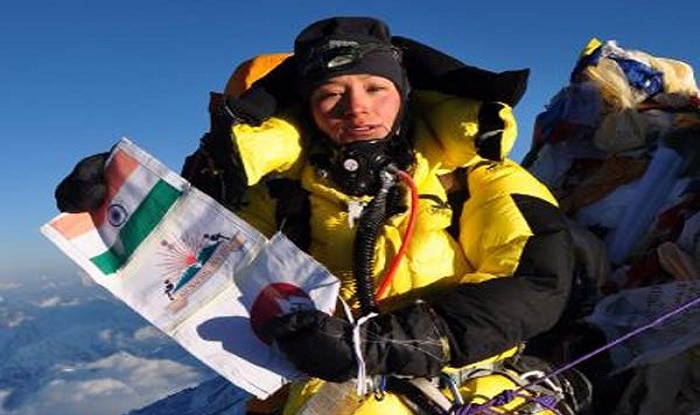 A 32-year-old mountaineer and mother of two, Anshu Jamsenpa, in May 2017, became the first woman in the world to scale Mount Everest Twice in a season. Anshu also made the record of fastest double ascent by a woman to the world’s highest peak. 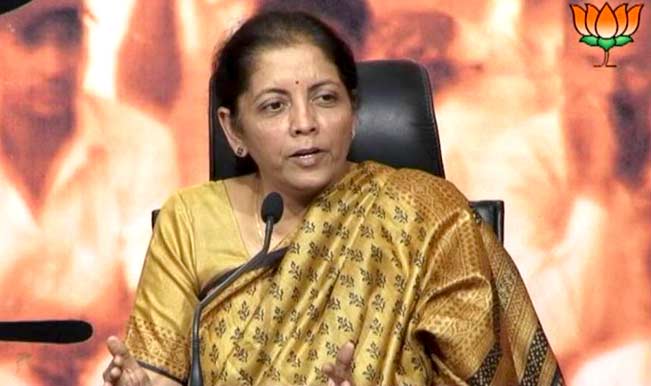 The appointment of Nirmala Sitharaman as the first full-time Defence Minister of India had sparked a controversy, but she has silenced her critics. Prior to this, former Prime Minister Indira Gandhi held the portfolio as an additional charge. 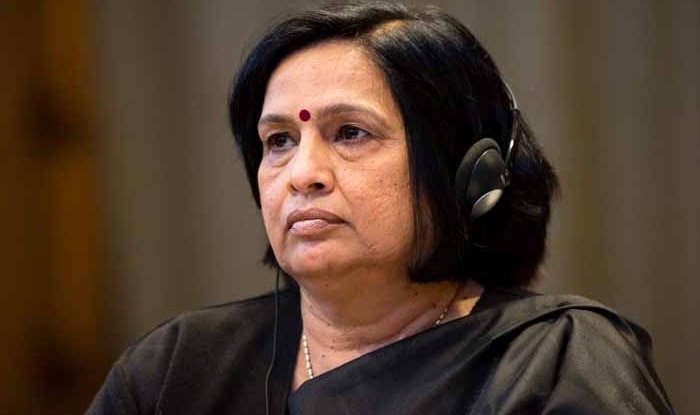 Dr. Neeru Chadha became the first Indian woman to be elected as Judge of the International Tribunal for the Law of the Sea (ITLOS). Previously, Dr. Chadha has been the first woman Chief Adviser to the Ministry of External Affairs, Government of India. The Indian women’s hockey team had a Chak De moment when they beat China to win Asia Cup title after 13 years. They have qualified for Hockey World Cup to be held in 2018.

Even though this list is just 7 women long, it doesn’t belittle the achievement of the women not mentioned on this list. We salute these women! On the occasion of International Women’s Day 2018, we wish every woman in the world a very Happy Women’s Day.