International Women’s Day: Don’t do these things as a girlfriend

Celebrate women's day with these things to keep in mind. Men can check them out too because we feel the pain. 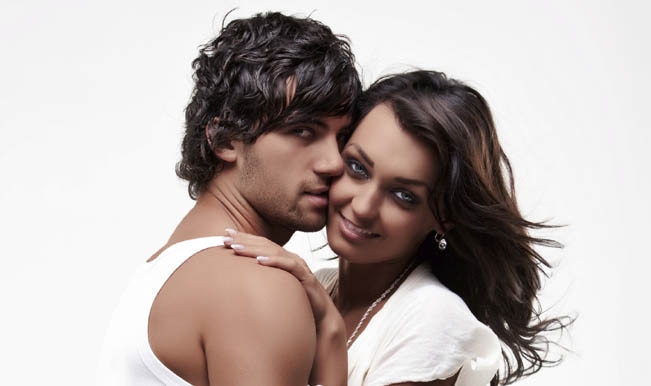 Men love women, the way they walk, the way they look and the way they smell but there are times and things that women do as the girlfriend that is a strict no-no which they just don’t seem to grasp. In the battle of the sexes, women have never almost never gone for equality between men and women, they either go over the top with the I-am-a-confident-woman which seems nice but turns out making them really aggressive and the flipside is the helpless phase where the woman will act childish and make funny noises like an adolescent to get their way. Also Read - Bengaluru Woman Strangles 3-Year-Old Daughter to Death For Backing Her Dad in Fight Over Watching TV

It is just so difficult to reason with a woman that leads to the whole battle of the sexes malarkey. Men can’t live without women and they certainly can’t live with them so what do we do to get past that? Well, here are some of the things that women do that they need to stop or check before peace is restored in the battle of the sexes. Also Read - Cop Takes Care of Baby While Mother Casts Vote in Tamil Nadu, Heartfelt Picture Goes Viral

Also Read - Tantric Cheats Woman On The Pretext of Getting Rid of a 'Jinn', Extracts Whopping Rs 73 Lakh!