International Women’s Day: Here’s why Women’s Day in India is a complete joke!

These comics were created using the famous painting of 2 Indian women by Raja Ravi Verma and adapted to completely a different context - with the Women's Day plug.

It’s International Women’s Day today! Let’s revere women! And we bet after your mother woke you up today morning, the first thing you did was hugged her! You even helped her a little bit while she was making rotis. Or perhaps, you just bitched about how women just don’t deserve a day. Even men work just as hard, don’t they? Why should women walk away with all the glory? There’s just nothing wrong with women. But then, dear men, seriously if you think that we just don’t have anything to say to you. You can rave all you want and rant all you want. Honestly, that’s better than the pseudo-feminism women are faced with. It’s better to tell them on their face than to pass snarky comments otherwise.Also Read - 'Dum Laga Ke Haisha': Married Women Run With Their Husbands on Backs in This Unique Race | Watch Video

These comics compiled by Inedible India on their Facebook page and they have taken the famous painting of 2 Indian women by Raja Ravi Verma and adapted them to completely a different context – with the Women’s Day plug. For all you women and men, if sarcasm is your cup of tea, then this comic strip is just, absolutely for you! And if you a misogynist then please, leave right now! Also Read - Congress MLA Gifted a Horse on International Women's Day, Rides it to Jharkhand Assembly

1. Mommy is for cooking! 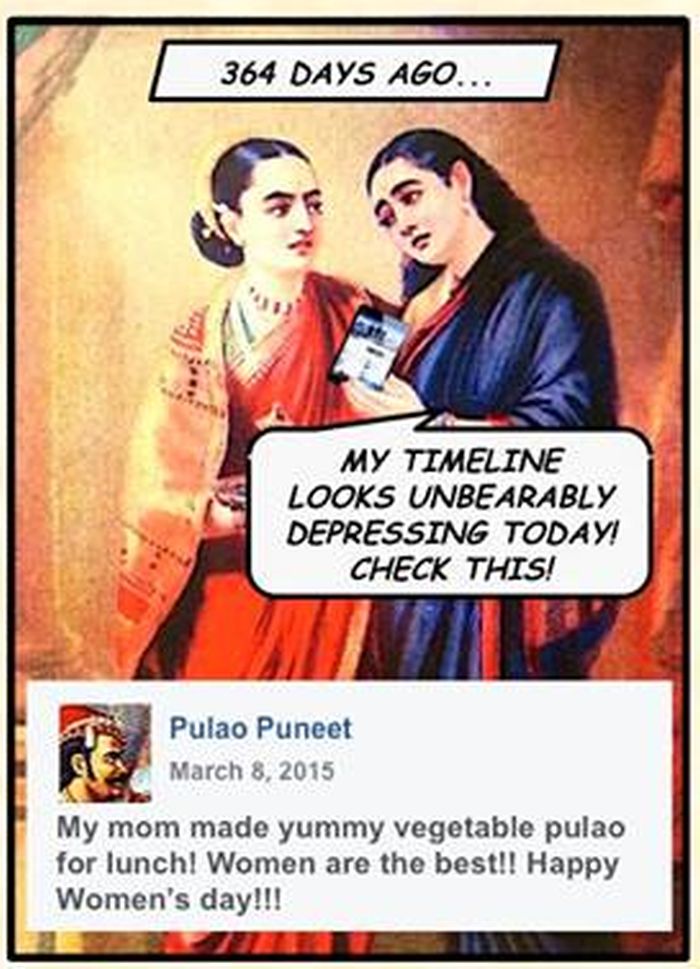 But of course, you will wish her Happy Women’s Day while she’s slaving in the kitchen. Or you ask her to rest for that one measly day?Why don’t you just help her out? Heard of division of labour, ever? And no, cooking won’t make you less of a man. Love eating at restaurants? Well, majority of the cooks in restaurants in India are male. Can do it for a job, but can’t do it to help the wife/mother/sister out. Wow!

[ALSO READ: International Women’s Day: The first Women’s Day and how it all began]

2. This one reminded us of those weird triangle chips! 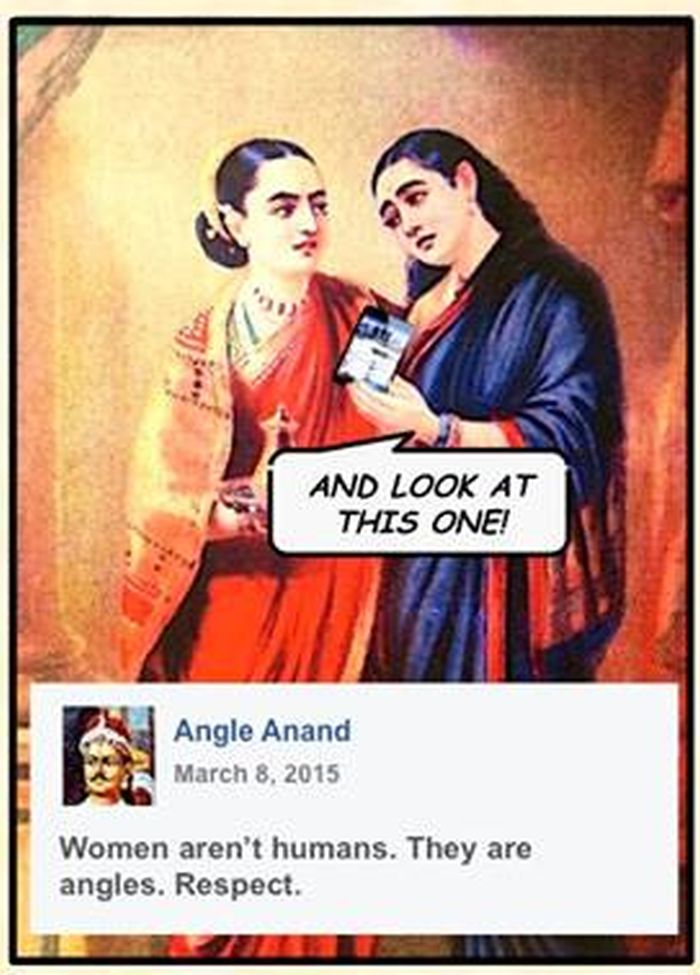 Angles. Of course, we’re logically explainable mathematical components. And then men keep complaining we’re difficult to understand! No, but honestly, you’d rather just treat us as humans. Atleast that might mean we get shown some humanity and respect. Not have lewd comments thrown at us from every angle.

[ALSO READ: Top 5 inspirational Indian women you should know about] 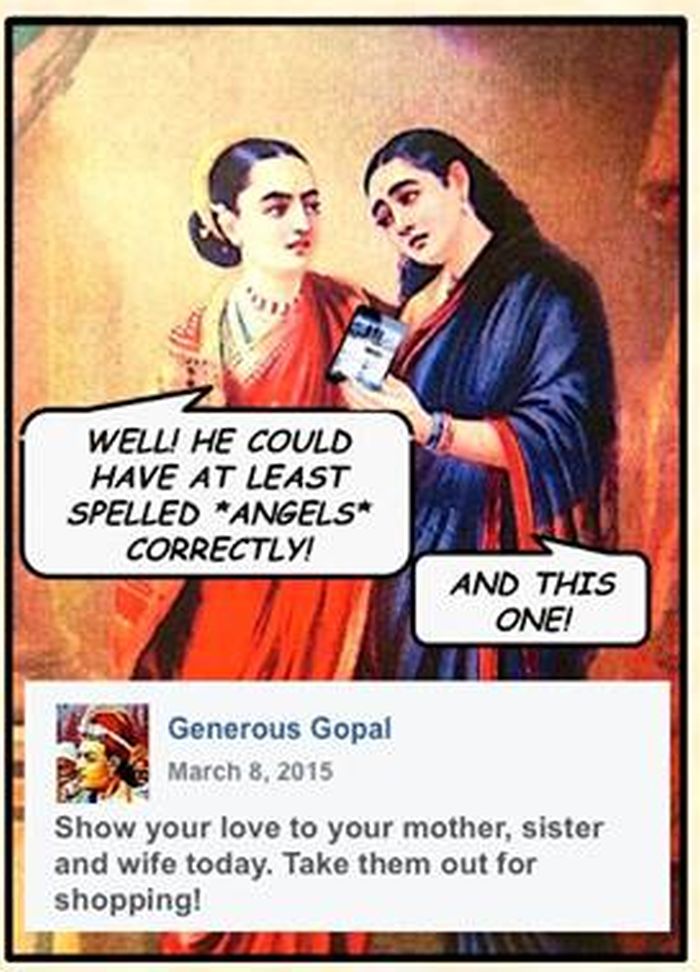 They don’t want shopping! Have you ever asked what they want? Perhaps they can go and buy whatever it is they want by themselves. They don’t need you to buy them stuff or care for them. And yes, what they WANT most of all is to stop generalising! Just sit with them and chat and they’ll be just as happy! 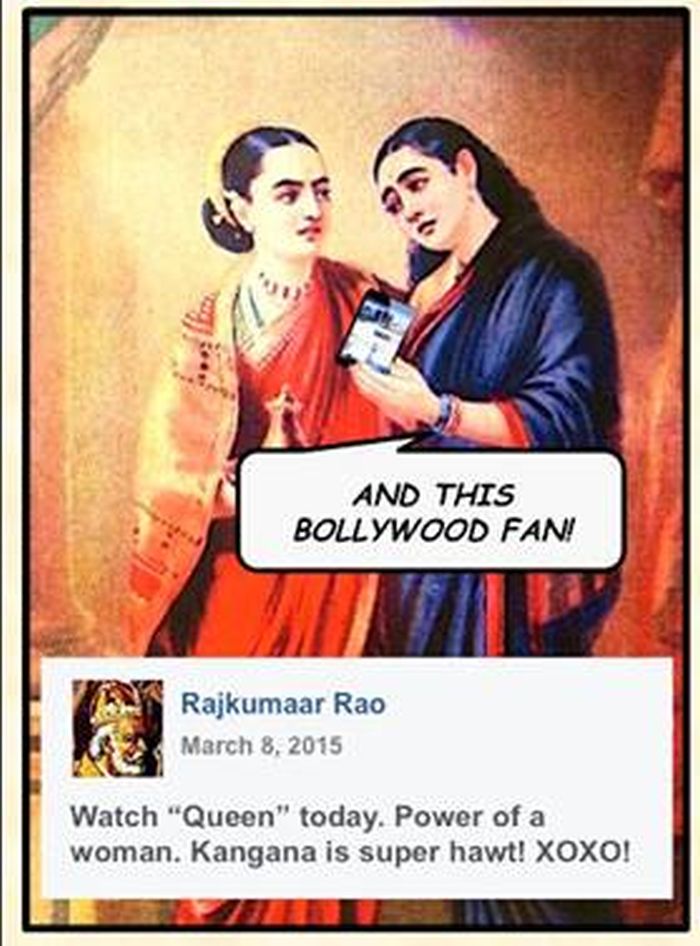 Perfect. First call her the “Queen”. Make her independent, free, self reliant, confident. And then, in the very next sentence go ahead and leer at her. Objectify her. Call her “hawt”. Drool over her. Dream about kissing her. Yes, so progressive. Just so so so progressive.

[ALSO READ: International Women’s Day: Virat Kohli has a special message for the ladies and it is everything!]

5. This dude deserves a moment’s silence 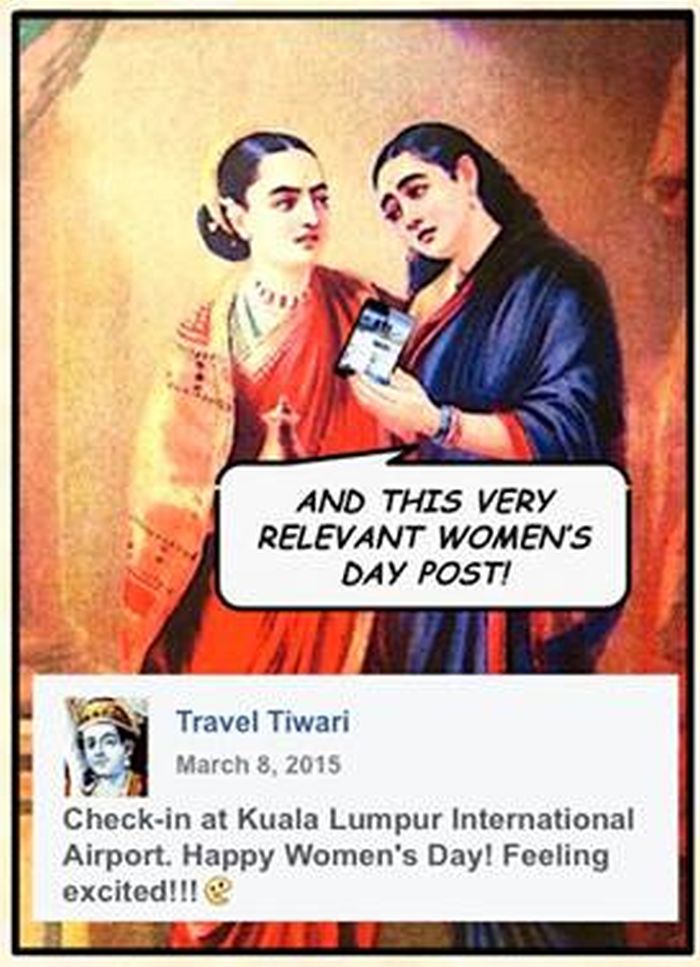 Because, you respect women and wish them women’s day by catering to the world’s saddest profession, a profession that leads to girl children as young as 12 year olds being trafficked and raped. Yes, she loves it when you seek her out and then “pay her” for her services.

[ALSO READ: Story of this bald woman from Mumbai could be the greatest inspiration of your life!] 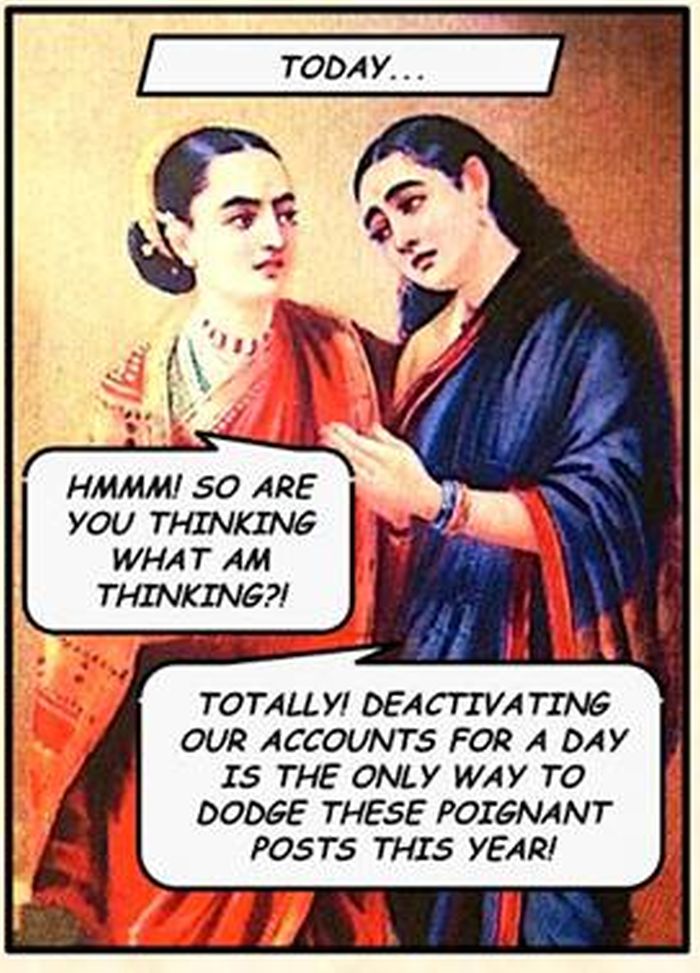 Because social media often reflects our society and there’s something seriously, seriously wrong with the way we respect women or show our respect. Because actions still speak louder than words. Whatevers. Just go back to celebrating women’s day! After all, even the ladies have free drinks to go and grab!