Irrfan Khan collaborated with All India Bakchod (AIB) in their latest video and brought back the dank memes like Bik Gayi Gormint, Aao Kabhi Haveli pe and others with the face of our very own global star, Irrfan Khan.

Irrfan Khan has been known to break the internet whether it is the Party Song for AIB or his tweets to Prime Minister Narendra Modi and Delhi Chief Minister Arvind Kejriwal for the promotion of his movie, Madurai. For promoting his upcoming release, Hindi Medium, Irrfan Khan collaborated with All India Bakchod (AIB) in their latest video and brought back the dank memes like Bik Gayi Gormint, Aao Kabhi Haveli pe and others with the face of our very own global star, Irrfan Khan. The video, which shows Irrfan struggling to promote his movie, Hindi Medium which will be releasing on 19th May 2017, has one sole purpose, to turn Irrfan Khan into a meme. Also Read - Irrfan Khan Did Not Want To Belong To This World, Reveals Son Babil Khan in Long Emotional Post

The video, titled Dank Irrfan shows the entire journey and hard work that went into making Irrfan Khan into a meme and shows that the actor is truly capable of anything. The video brings back the memes right from the baby boy meme that is used for achieving a task to the more recent Drake memes, Bik Gayi Gormint and Aao Kabhi Haveli pe memes. The video takes a subtle dig at the promotional strategies used by Bollywood celebrities which include creating memes that go viral on the internet. Also Read - Irrfan Khan's Son Babil Pens A Note For His Mom: No One Cares, Except My Mumma

The most recent to use thing strategy was Arjun Kapoor and Shraddha Kapoor’s movie Half Girlfriend, whose ‘Myself coming from village area’ memes went viral. However, Irrfan Khan has upped the game with this video, and the best part has to be the end where Irrfan does a Bik Gayi Gormint inspired Bik Gayi Hai Cinema meme! Here are the best memes starring the one and only Irrfan Khan! Also Read - ‘Better To Be A Chota Rajan’: Irrfan’s Wife Sutapa on Losing Relative Due to COVID-19

1. When your need to make your fans happy before a release 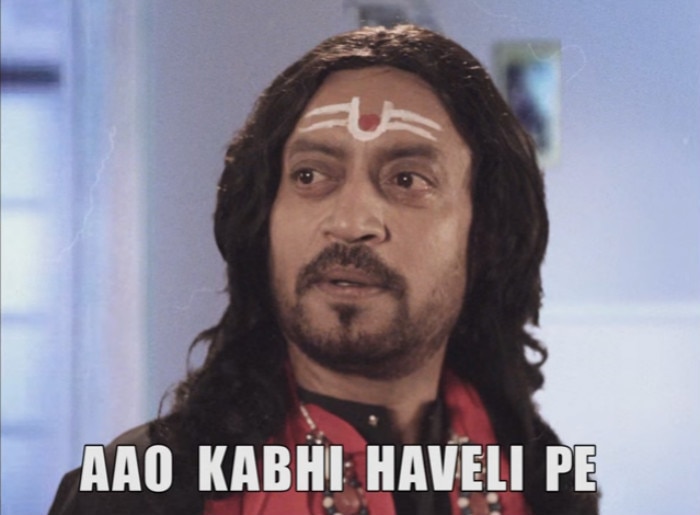 2. The secret behind Irrfan’s Hollywood success 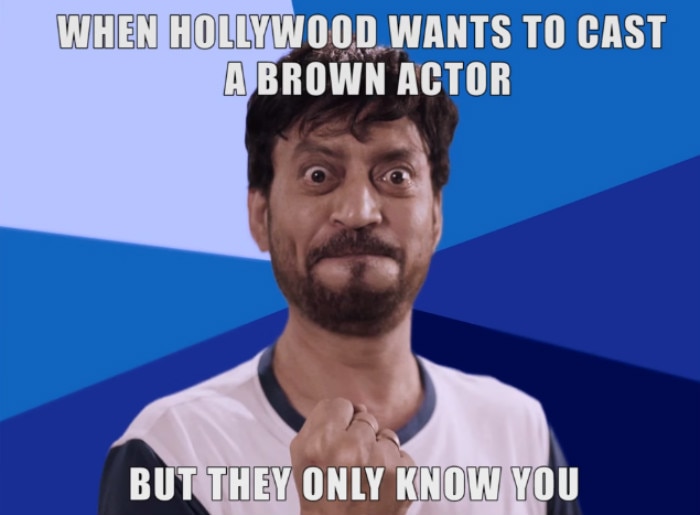 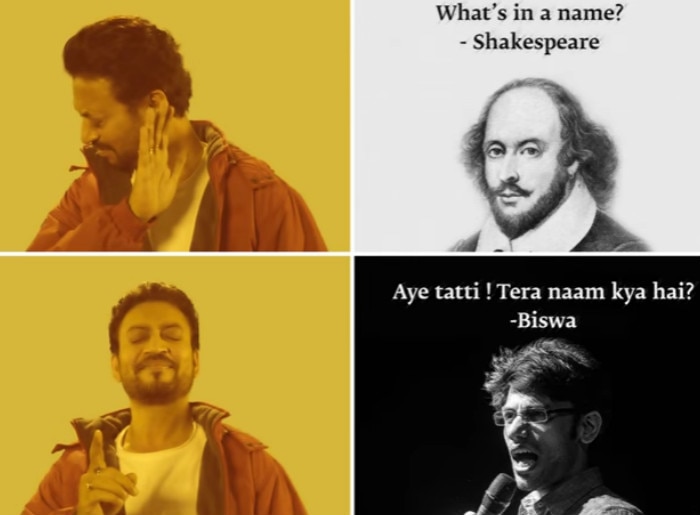 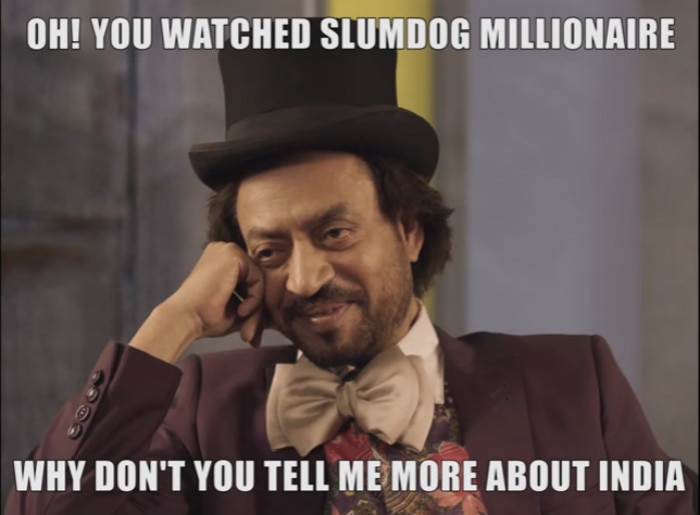 5. When the genius speaks 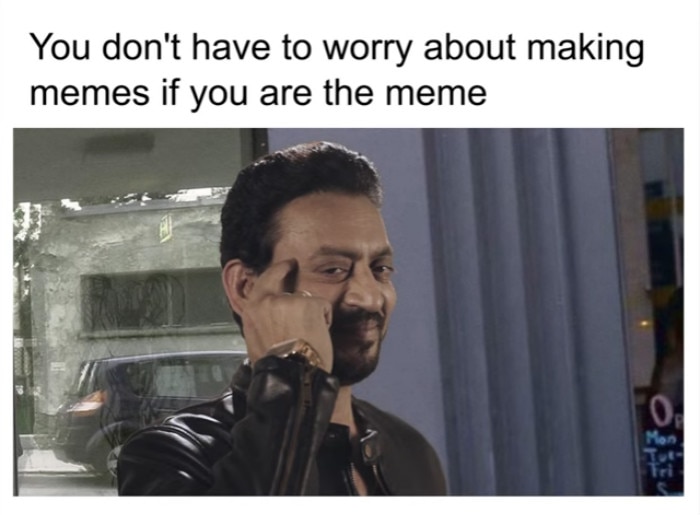 While Irrfan Khan has made it clear with this video that he can literally do anything. The supremely talented actor who has already made a mark in Hollywood has been redefining the Indian cinema and is trying to the exactly that with his upcoming release Hindi Medium. Hindi Medium movie revolves around the struggles that parents go through to get their kids into a good school and is a satirical comedy. While these AIB memes of Irrfan Khan seem like a genius idea to promote the movie and the actor, we cannot help but go back in time and remember the #ShashiWasThere meme series that was a super hit. Will Irrfan Dank beat this competition?