Is laundry only a woman’s job? These epic reactions from men will leave you stunned! 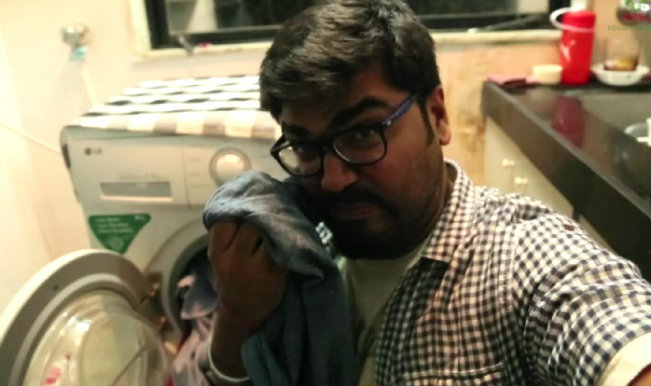 Also Read - Watch: Ariel's Latest Video Shows How Families Are Multiplying Love When They Share the Load at Home

Remember the latest Ariel ad that talks about women’s empowerment. The ad film has two old women are chit-chatting about the progress of women in today’s era. However, despite all the success and status women still have to struggle with the responsibility of laundry and other household chores. Is Laundry only a woman’s job? Well, this is a question that most working women would want to ask. Here is the ad; Also Read - Facebook COO Sheryl Sandberg shares Indian Ariel ad, finds it 'most powerful video'

When Ariel raised this question more than 5,00,000 Indian men reverted back with their unique answers. Some of the answers were really heart-warming and funny. But the interesting aspect is that men agree to share the load. Ariel India had challenged Indian men to Share their wife’s washing load by taking up the ‏#WashBucketChallenge. Their tweet says, “Take the #WashBucketChallenge. #ShareTheLoad today and make your better half happy.”

Here are some of the tweets by men, who came forward to take #WashBucketChallenge and #ShareTheLoad of the women in their life.

After receiving such amazing responses from Men, Ariel came up with another ad. This really cute and heart-warming ad says that no matter what Men will always be men. Do you think Men must really #ShareTheLoad and help their better half’s with laundry? Feel free to share your views in the comment section below.