He chose the unique name 'Dil Tuta Aashiq' as a way to bring a positive twist to something awful like a break-up.

Dehradun: Needless to say, breakups are difficult to deal with and it takes a lot of time to mend a broken heart. From drowning themselves in alcohol, crying profusely or confiding to friends, people have different ways to get over the lost relationship. However, a 21-year-old boy from Dehradun found a unique way to deal with his!Also Read - Couples Share Their Love Stories Through #WeMetOnTwitter, Singles Start Hilarious Meme-Fest

After going through a heartbreak during the lockdown, 21-year-old Divyanshu Batra ended up opening a tea joint called Dil Tuta Aashiq – Chai Wala! Notably, Divyanshu, who broke up with his high-school sweetheart, spent 6 months in depression and spent all his time playing PUBG. But enough was enough. He finally decided to move on and stumbled upon the idea of opening a cafe.

Talking about the idea of opening a cafe, he told Hindustan Times, “I had a girlfriend from my high-school days with whom I broke-up last year as her parents were against us going together. After that, I was depressed for about six months and spent my time only by playing PUBG. Then one day, I thought it’s enough and I will get out of this, and that’s how the idea of this popped up.

The cafe is located at the GMS Road area of Dehradun and is already attracting a lot of heartbroken lovers. 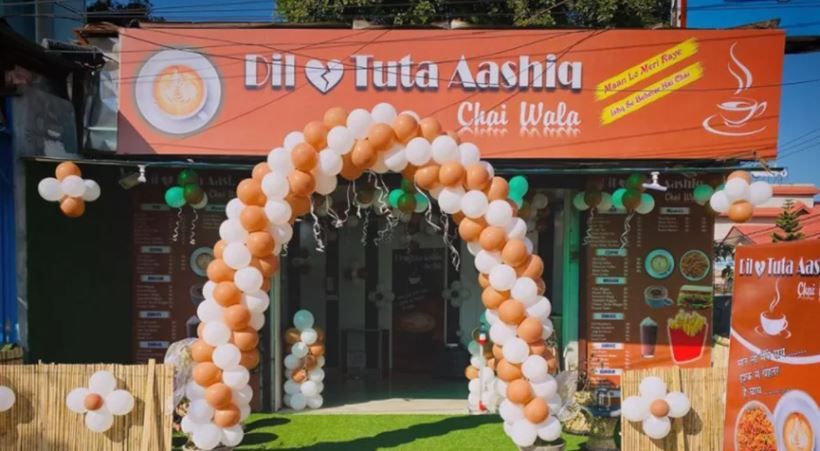 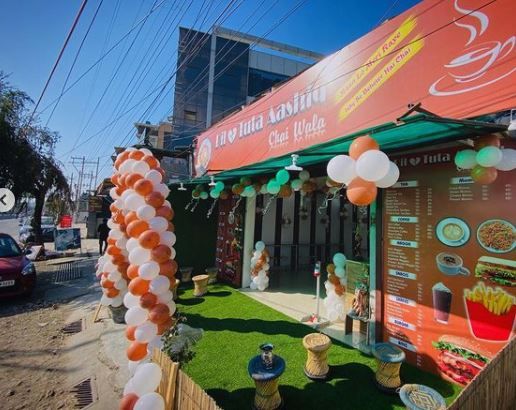 He chose the unique name ‘Dil Tuta Aashiq’ as a way to bring a positive twist to something awful like a break-up. With this cafe, he also hopes to be there for many others who have gone through heartbreaks as well. He said, “Everyone in their life goes through this phase. Hence, I wanted them to come here and share their tales and the pain in their heart so I can help them overcome this and move on,” he further added.

But opening the cafe wasn’t that easy for him as his father was initially a little skeptical about the idea. However, he has now come around.

“My mother was supportive of the fact that I was going to start something of my own after the bad phase I went through but my father was not convinced by the name. But one day, one of his friends who was unaware that the cafe is mine, praised the food and its ambiance. Then my dad got convinced that I am doing something productive,” he told HT. 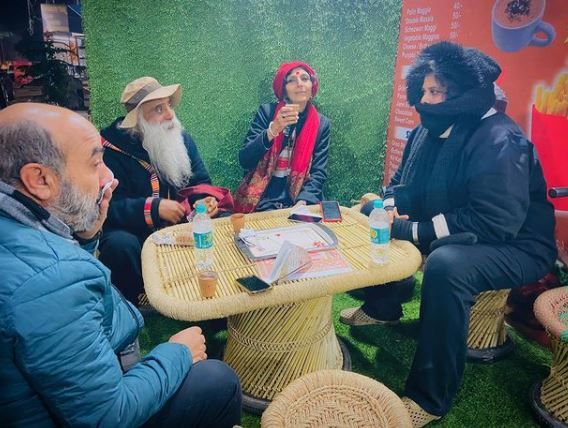 Divyanshu currently manages the cafe with his younger brother Rahul Batra and plans to expand to Haridwar, soon.

(All pictures sourced from Instagram/diltuta__aashiq)