Listen to Will.i.am and Cody's new track It's My Birthday inspired by A.R. Rahman! 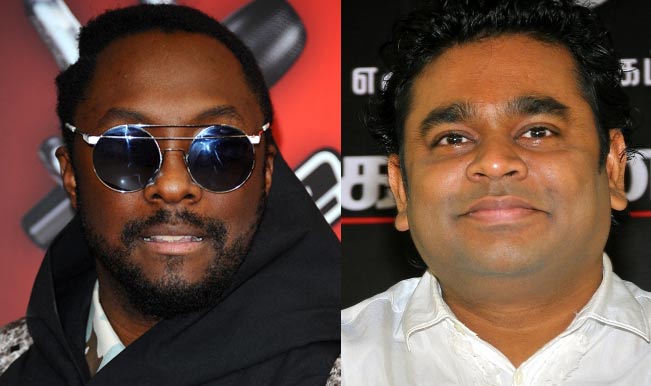 Will.i.am has teamed up with Cody Wise for yet another electro infused soundtrack called It’s My Birthday. And surprisingly you will find the peppy music very familiar, since the song is inspired by Indian Oscar-winning music director A.R. Rahman’s composition Urvasi Urvasi from the movie Kadhalan (1994). The song was also included in the dubbed Hindi version of the movie that was called Humse Hai Muqabla. Also Read - AR Rahman's Mother Kareema Begum Dies, Music Maestro Pays Tribute on Twitter

Will.i.am’s song It’s My Birthday is co-written by Rahman, says it’s Wikipedia page, so there’s no question of plagiarism here. Will.i.am has co-produced It’s My Birthday with Damien LeRoy, and it was co-written with Rahman, up-and-coming R&B artist Cody Wise and US producer Keith Harris. Also Read - 10-Year-Old Indian Girl Makes it to Semi-Finals of ‘Britain’s Got Talent’, Wows Judges With Her Impressive Singing | Watch

In case you have missed out on the peppy and fun song It’s My Birthday, watch it here!