While the whole nation celebrates Nehru’s birthday as Children’s Day today, many are still oblivious of the grey side of our ‘beloved’ Chacha Nehru. 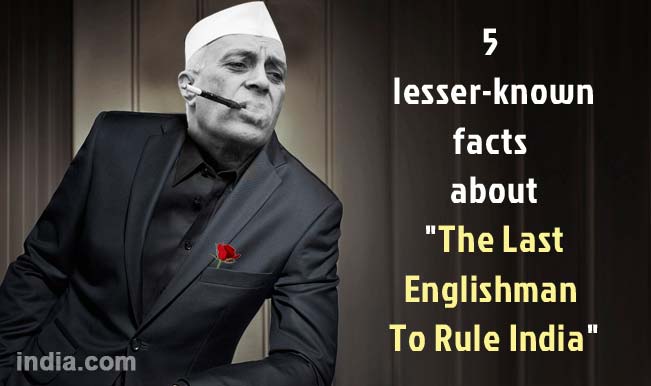 Jawaharlal Nehru celebrates his 125th birth anniversary on November 14, today. It was Nehru’s alleged fondness for children that his birthday is celebrated as Children’s Day in India. Nehru doesn’t need any introduction as he is well known for his role in India’s independence and being conferred as the first Prime Minister of India. Nehru held the Prime Ministerial office of India for a record three times. Nehru’s bio is well read by many of us, but it was his grey side that defined him more than anything else. Also Read - Supreme Court Expresses Concern Over Fake, Communal News on Social Media

There are many instances in Indian history which show that Jawaharlal Nehru not only created controversies but also committed blunders, 65 years after India’s independence. Be it his remarks of himself being the last Englishman to rule India or his secret-yet-worldly known affair with Lady Mountbatten, Nehru has been the centre of controversies since India won its independence from the British Raj. Also Read - Akshay Kumar To Visit Ayodhya As He Kick-Starts Ram Setu Shoot This Week, Says 'It Is a Bridge Between Generations'

We bring to you top 5 controversies associated with the self-proclaimed Englishman who last ruled India:

1. I will be the last Englishman to rule India 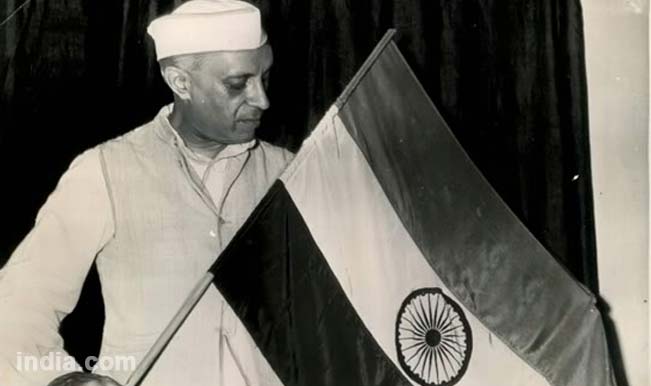 In an interview to one of the leading international magazines, Jawaharlal Nehru said, “I will be the last Englishman to rule India.” Well, how could the India’s longest serving prime minister utter such nuisance? Not many know about the fact that Nehru was favoured as a Prime Minister, even by the English authorities. 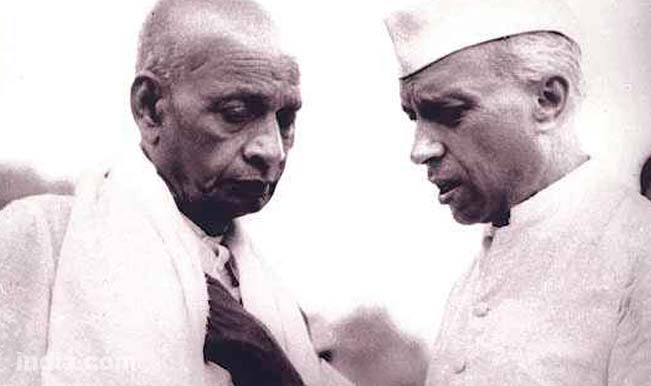 Narendra Modi stirred a controversy earlier this year saying, “Had Sardar Vallabhbhai Patel been the 1st PM of India, the story of India had been otherwise.” Looking back in history, Nehru wasn’t even endorsed as the first PM by Congress members. Of the 15 state/regional committees who voted between Nehru and Patel for the PM post, 12 voted in favour of Patel while the remaining three didn’t select anyone. Known for his devious way of politics, how Nehru became India’s first PM is a well debated history. 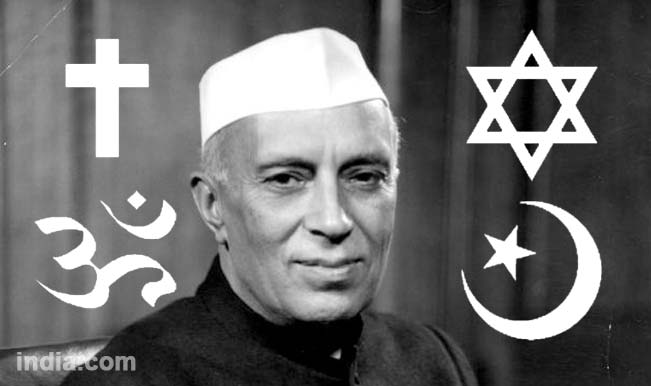 “By education I am an Englishman, by views an internationalist, by culture a Muslim and a Hindu only by accident of birth,” said Jawaharlal Nehru. The quote’s source remains unverified (for obvious reasons). It may come as a shocker, but yes, the first and longest serving PM of India had such a loose mindset. Known for his beliefs on being a secular (read: pseudo-secular), Nehru was indeed an Englishman, a Muslim, and a Hindu wrapped in one soul!

4. The most colourful love affair 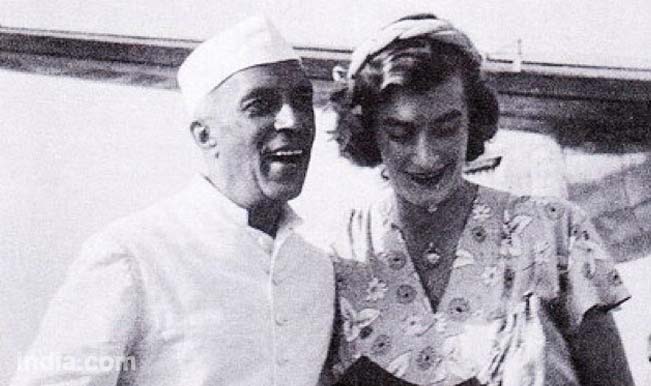 The love affair of Lady Mountbatten and Jawaharlal Nehru is no hidden story. The pictures which are viral on social networking sites Twitter and Facebook confirm that it was more than a platonic relationship. Be it an image of Nehru lighting Lady Mountbatten’s cigarette or being kissed by her, the duo surely shared a spicy relationship. Nehru was also allegedly called a womaniser by his associates back then. 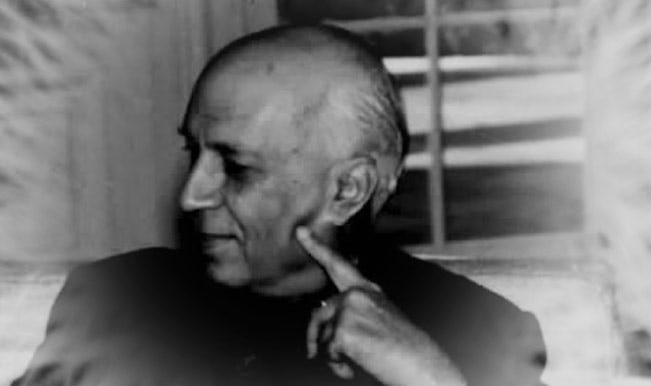 When India lost to China in Indo-Sine War of 1962, the Chinese occupied approximately 72,000 sq. ft. of Indian Territory. The loss in the war is considered as one of the biggest blunders by Jawaharlal Nehru in his 15 years of being in office. During a parliamentary session, Nehru said, “Not a blade of grass grows in Aksai Chin; loss of Indian Territory to China is a loss too little.” A fellow parliamentarian Mahavir Tyagi pointing towards the bald head of Nehru retorted, “Nothing grows there. Should it be cut off or given away to someone else too?

The controversies around Jawaharlal Nehru seem to have met an unending fate. It was also reported that Jawaharlal Nehru was the first politician to interview for Playboy magazine! Nehru is also called Nehruji, Chacha Nehru, and Pandit Nehru by Congressmen and children. While the whole nation celebrates Nehru’s birthday as Children’s Day today, many are still oblivious to the grey shades of our ‘beloved’ Chacha Nehru.