One name which has been a phenomenal host and made a wonderful film debut as a mainstream hero is Kapil Sharma.

There is no dearth of talented hosts on the small screen. We have the likes of Amitabh Bachchan, Shah Rukh Khan, Salman Khan and Akshay Kumar gracing the Indian television. These are some of the biggest Bollywood superstars who are in awe of the telly world and its immense potential to touch upon the lives of many. There are also several celebrities who first gained recognition in a role of a TV anchor or host before they went on to feature in Bollywood movies. Few struck gold, while others failed to cash in the opportunity. One name which has been a phenomenal host and made a wonderful film debut as a mainstream hero is Kapil Sharma. The host of two hit comedy shows – Comedy Nights with Kapil Sharma and The Kapil Sharma Show, the 36-year-old made his Bollywood debut with Abbas Mastan’s Kis Kisko Pyaar Karoon in 2015. Kapil is now all set with his second release, a period action-comedy drama titled Firangi. We take a look at some of the most successful Indian TV anchors who turned Bollywood actors. Also Read - Indian Idol 12: Neha Kakkar, Vishal Dadlani, Himesh Reshammiya, Aditya Narayan Earn THIS Much Per Episode 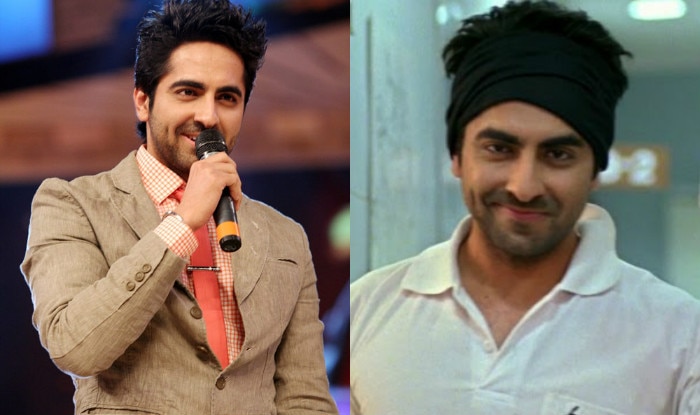 Ayushmann Khurrana is one of the India’s most prolific anchors. He has done anchoring for popular reality shows like Roadies, India’s Got Talent and Music Ka Maha Muqqabla. The 33-year-old has also hosted big award ceremonies as well as being a part of the anchoring team during the third edition of domestic cricket tournament, Indian Premier League in 2010. After his successful stint as an anchor on TV, Ayushmann made his debut with Shoojit Sircar’s Vicky Donor in 2012. It turned out to be a box office success. With hit films such as Dum Laga Ke Haisha, Bareilly Ki Barfi and Shubh Mangal Savdhan, Ayushmann has cemented his place in Bollywood. Also Read - Aditya Narayan Hospitalised After Testing Positive For COVID-19 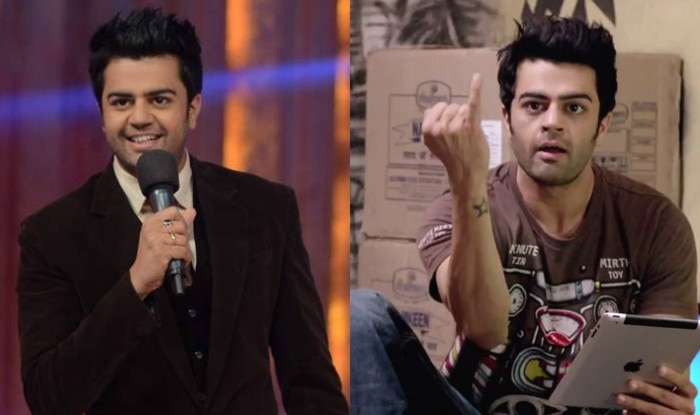 A show or awards night with Manish Paul as its host instantly turns into audiences’ favourite. Such is the charisma of the 39-year-old. He is the most successful anchor on the Indian television. Manish has hosted some of the biggest reality shows like Jhalak Dikhhla Jaa and India’s Got Talent on Colors, Dance India Dance Li’l Masters and Sa Re Ga Ma Pa Singing Superstar on Zee TV and “Science of Stupid” on National Geographic. Manish made his Bollywood debut with Micky Virus in 2013. It was comedy thriller with Manish paired opposite actress Elli Avram. Despite the film receiving tepid box office response, it garnered positive critical reviews. 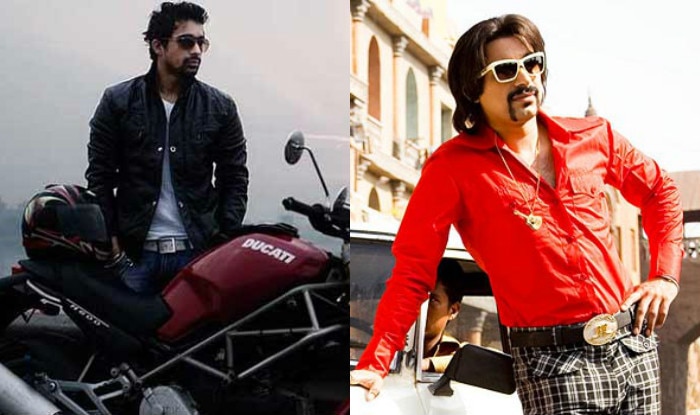 From participating in Roadies to hosting it and eventually becoming one of its judges, Rannvijay Singh has done it all. He also went on to host a number of other reality shows on MTV channel such as MTV Splitsvilla, MTV The Fast and The Gorgeous and MTV Teen Diva. While Rannvijay remains one of the popular anchors on TV, his Bollywood career did not turn out to be so attractive. He made his debut with Toss: A Flip of Destiny in 2009 followed by two big-budgeted projects London Dreams and Action Replayy, which proved to be box-office duds. 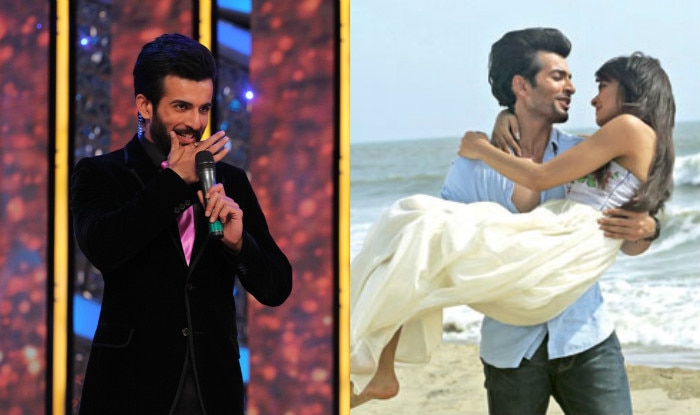 He made his mark in the Indian television industry as a romantic hero in Ekta Kapoor’s daily soap. Jay then moved on to host several hit reality shows, be it singing or dance. He turned anchor for shows like Dance India Dance and Dil Se Naachein Indiawaale on Zee TV and Meethi Choori No. 1. The good-looking actor made his Bollywood debut with erotic-thriller, Hate Story 2 opposite Surveen Chawla. He shot for several hot scenes with Surveen remains quite fresh in our memories even today. Jay Bhanushali’s last release was Ek Paheli Leela, featuring none other than Sunny Leone in the lead.

There are few honourable mentions like the Anchor-actor-singer Aditya Narayan. The 30-year-old rose to fame with his anchoring stint with Zee TV’s hit singing reality show Sa Re Ga Ma Pa. Aditya made his debut with forgettable horror-drama Shaapit in 2010. He is back to hosting the show and cementing his place as a playback singer. We also got cute and handsome TV actor, Karan Wahi who left the viewers in splits as he co-hosted singing reality show Indian Idol Junior with Mandira Bedi. He also hosted Dance India Dance Super Moms and Nach Baliye. Karan made his Bollywood debut with a supporting role in Habib Faisal’s romantic comedy film Daawat-e-Ishq in 2014. He will be next seen in Hate Story 4.