The grand reception of actors Deepika Padukone and Ranveer Singh took place in Mumbai last night, on December 1. Bollywood celebs in attendance at the event looked stylish as they partied hard with the newlyweds. Amitabh Bachchan, Aishwarya Rai Bachchan, Shah Rukh Khan, Varun Dhawan, Anushka Sharma and many other stars graced the party. One of the guests who brought the house down with her stunning appearance was Kareena Kapoor Khan. She attended the party with her husband Saif Ali Khan and clearly stole the limelight from everyone. Also Read - BTS' #BangBangCon21: When And Where To Watch This Mega Event By K-pop Sensation

Bebo looked sexy in a green sparkly backless gown by Russian designer, Alexander Terekhov. Middle parted wavy hair, smokey eyes and nude lips, Kareena absolutely dressed to kill at the reception. What also added more to her beauty was her chemistry with her husband. The two couldn’t take their eyes off each other while posing for the paps at the big party. Also Read - Ben Stokes Named Wisden's Leading Cricketer of the Year For Second Consecutive Year 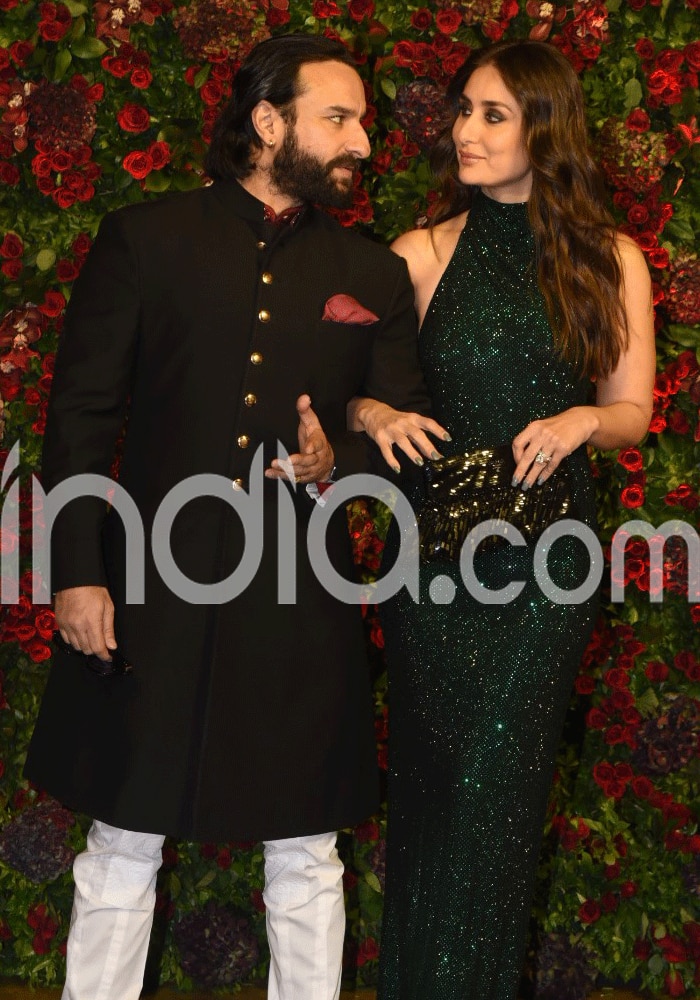 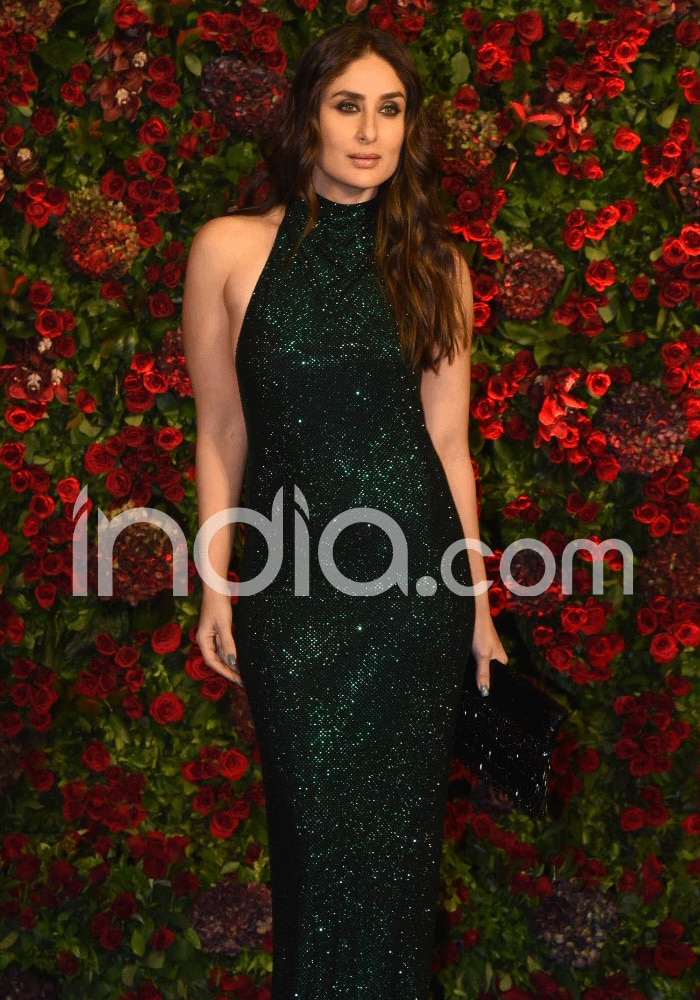 Meanwhile, the couple everyone is talking about, Deepika and Ranveer danced their hearts out at the party. The dimpled beauty was dressed in a red Zuhair Murad gown while the actor donned a black tuxedo and looked dapper. They even grooved to the beats of Jumma Chumma with Big B.

The couple tied the knot on November 14 and 15 in Italy. They had two wedding ceremonies- one as per Konkani and the other one as per Sindhi wedding customs. Both the stars hosted their first wedding reception in Bengaluru on November 21 for their families. The couple will reportedly go to honeymoon after completing work commitments. The actor is gearing up for the release of his upcoming film, Simmba. The film also features Sara Ali Khan and is all set to hit the screens on December 28. It is directed by Rohit Shetty. The trailer will be unveiled on December 3.