The country’s most eagerly awaited television show of the season, goes 'inclusive', in the truest sense of the word. 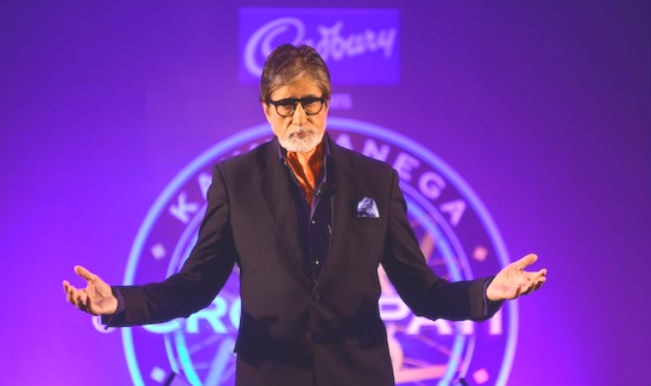 Also Read - KBC 12 Gets Its Fourth Crorepati Dr. Neha Shah, Will She be Able to Answer Rs 7 Crore Question?

Here’s yet another heart-warming promo of the forthcoming season of Kaun Banega Crorepati (now into its 8th season), exposing the cultural and religious prejudices we as a nation have harbored. History has repeatedly shown us that these prejudices and stereotypes have only proved to be ill for the country’s moral fiber and its over-all well being. In this teaser titled neighbours we see the age old animosity between two communities- Hindu-Muslim, portrayed with a thoughtful yet sensitive approach. Also Read - KBC 12: The Rs 1 Crore Question That Made Anamaya Diwakar Quit The Show. Can You Answer?

The country’s most eagerly awaited television show of the season, goes ‘inclusive’, in the truest sense of the word. In this season the KBC’s gracious host Amitabh Bachchan will be seen getting people from diverse regions, cultures, languages and aspirations together for the viewers to watch, appreciate and to respect unity in diversity, all the while bringing families together in front of the television. Also Read - KBC 12 New Crorepati: Will Tej Bahadur Singh Become 4th Millionaire of The Season?

Watch this video and tell us if you find the latest promo heart-warming?