This time, the game is all set to be tougher and more exciting! 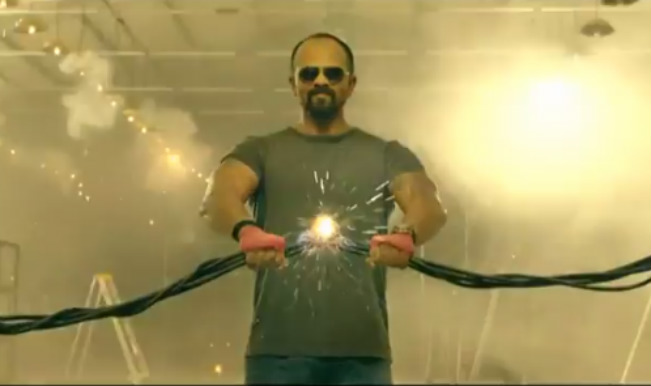 After entertaining us in the previous seasons, popular TV show Khatron Ke Khiladi is back yet again! With celebrated filmmaker Rohit Shetty as the host, the coming season looks full of surprises. The new promo has been released by Colors. Also Read - Cirkus: Ranveer Singh Gets His First Double Role in Rohit Shetty's Film, Jacqueline Fernandez And Pooja Hegde Join in

In the short promo, the Chennai Express director says how challenging the current season of Khatron Ke Khiladi would be. And that this time, the game is all set to be tougher and more exciting. Rohit Shetty, who had joined the Khatron Ke Khiladi family last season, is back again for the adrenaline-filled season! Also Read - Khatron Ke Khiladi Star Balraj Syal Gets Married to Deepti Tuli in Jalandhar, Says 'Faasla Cover Karne me Time Lag Gaya'

Unlike previous seasons which have had challenges like helicopter jumps or performing water stunts, this season has Rohit Shetty who presents an electrifying promo prior to adrenaline-filled season!

Kicking off 2015 on a high note, the action-packed adventure show makes a comeback on Colors as Khatron Ke Khiladi. The new season looks promising enough to be bigger, edgier and scarier than ever!