The mother of a US freelance journalist, who was kidnapped in Syria by the Islamic State(IS), on Wednesday released a video in which she urged the jihadist group to "be merciful" and release her son. 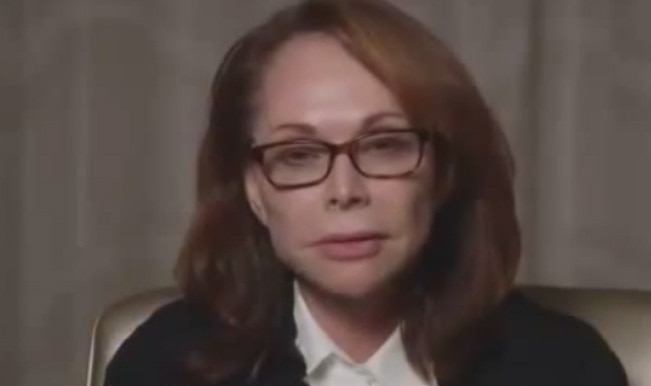 Washington, Aug 28: The mother of a US freelance journalist, who was kidnapped in Syria by the Islamic State(IS), on Wednesday released a video in which she urged the jihadist group to “be merciful” and release her son. She also asked the group through the video to “follow the example set by the Prophet Mohammed”. Also Read - At Least 100 Killed in Terrorist Attacks on Two Villages in Niger

“We have not seen Steven Sotloff for over a year and we miss him very much. We want to see him home safe and sound,” Shirley Sotloff said, directing her message to IS leader Abu Bakr al Baghdadi. “My son Steven is in your hands. He is a journalist who made a journey to cover the story of Muslims suffering at the hands of tyrants,” she said in the video. Also Read - Islamic State Claims Responsibility For Vienna Terror Attack That Left 4 People Dead

Sotloff,31, who disappeared in Syria in August 2013, was mentioned in the video released last week in which another US journalist, James Foley, being held hostage by the IS was beheaded. In that recording, the executioner said that Sotloff’s fate would depend on the next decision of US President Barack Obama, who recently had ordered selective air strikes on IS positions in Iraq.

The journalist’s mother said in her video that Sotloff is an “honorable man (who) has always tried to help the weak.Since his capture, I have learned a lot about Islam. I’ve learned that Islam teaches that no individual should be held responsible for the sins of others. Steven has no control over the actions of the US government. He’s an innocent journalist,” she said.