It is very evident that Bigg Boss 8 hasn’t been able to garner many TRPs and that most of us have found the current season of Bigg Boss extremely thanda. 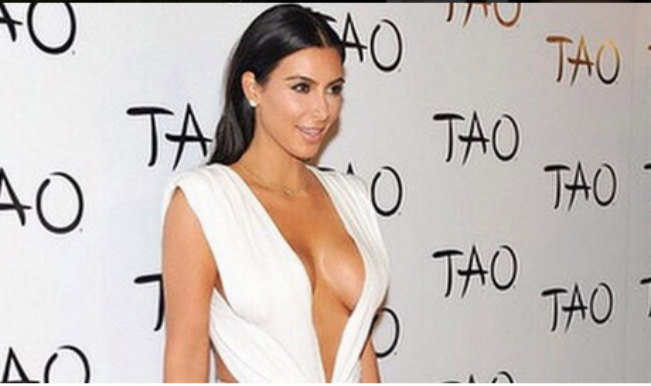 While the whole nation was raving about Kim Kardashian’s entry into the Bigg Boss 8 house; yesterday the news of her trip being cancelled broke out. The American reality TV star Kim Kardashian‘s India trip apparently got cancelled due to visa issues. “Unfortunately, Kim will not be able to enter the country due to some visa issue”, said a source. However, the exact reason behind cancellation has not been disclosed. Also Read - Kim Kardashian West Finally Shares Jaw-Dropping Pictures From Christmas Eve And Fans Can't Keep Calm!

“The reason is not clear but all we know is that there was some visa issue which she could not fulfill and the trip has been cancelled,” the source added. The 34-year-old star, who shot to fame with TV series “Keeping Up with the Kardashians,” was supposed to come to India to promote her new fragrance Fleur Fatale. The reality TV star is on a world tour for it’s promotional activities. Kardashian had a packed schedule for her India trip, which included making an appearance in Salman Khan-hosted reality show “Bigg Boss 8”. But that’s gone down the drain with the cancelled trip. Also Read - Pamela Anderson Writes to PM Modi, Know Here What She Wants to Convey 

We bring to you top 5 things the sexy siren denied her Indian fans as her trip to India just got cancelled! 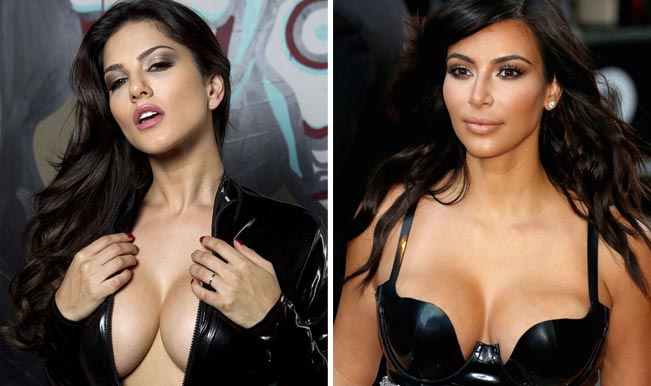 We all know about Sunny Leone, Natasa Stankovic and Pamela Anderson who gained much popularity after featuring on the reality show. Had Kim, too featured on big Boss; it goes without saying that her fan base would have surely crossed new numbers.

2) Bollywood break minus the couch: 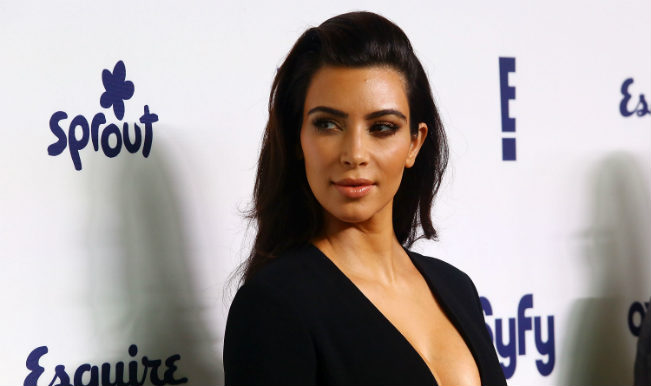 While the sultry Sunny Leone and the super hot Elli Avram gained much acceptance after featuring on the controversial show, will Kim Kardashian meet the same fame and glory like Sunny and Elli met in past seasons? 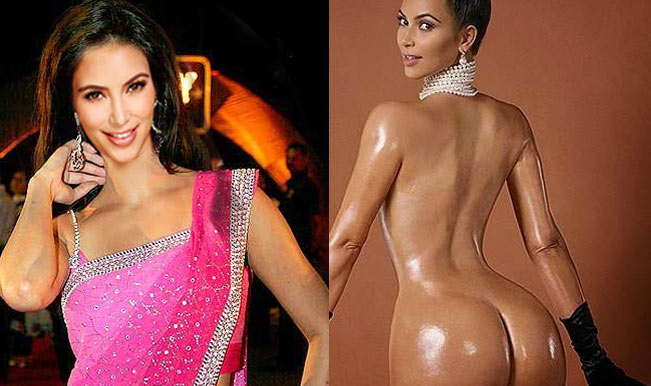 When Hollywood star Pamela Anderson entered the Bigg Boss house in 2010, she grabbed many eyeballs. The sexy siren was seen in a white sequined sari teamed with a sensuous blouse, jhumkas, bangles and a bindi as she makes her grand entry in the Reality show Bigg Boss 4. Last week Kim Kardashian, who shocked the world, yet again, by flaunting her well-oiled butt on the cover of a glossy, expressed a desire to be seen in the Indian attire. Known for her voluptuous and curvaceous body, Kim would have definitely looked super hot draped in a saree.

4) Salman Khan and the other KK: 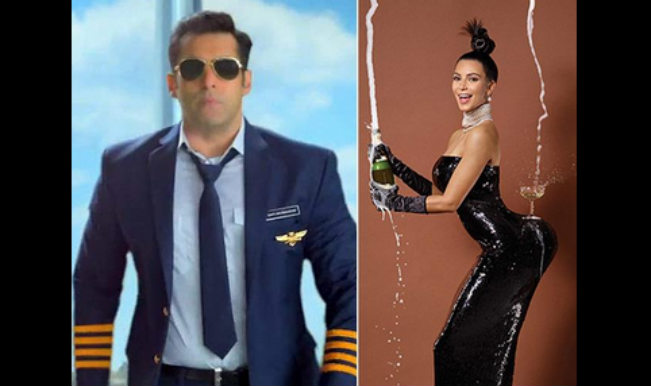 Be it Katrina Kaif, Jacqueline Fernandez or Ellie Avram; we have all known that Dabanng Khan has always been fascinated by firangi babes. Keeping in mind Salman’s ‘foreign women obsession,’ Hollywood hottie Kim Kardashian could have surely been yet another foreign beauty to bedazzle him.

5) Anything karega for TRPs? 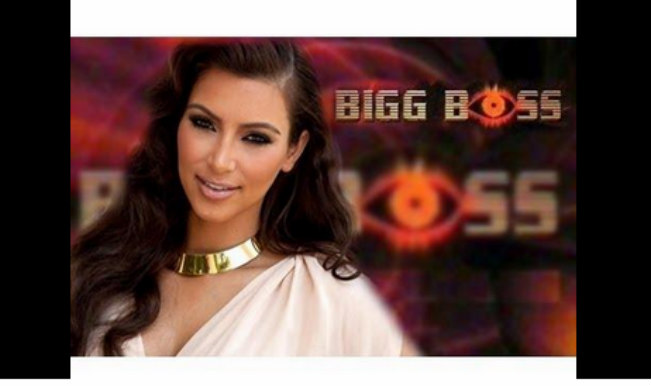 It is very evident that Bigg Boss 8 hasn’t been able to garner many TRPs and that most of us have found the current season of Bigg Boss extremely thanda. If Hollywood hottie Kim was suppose to make a special appearance on Bigg Boss 8, wouldn’t she have made a statement on record regarding the same? Isn’t this yet another publicity stunt? What do you think?