Predicting it to be a disaster, KRK is now speechless after having watched the full movie! 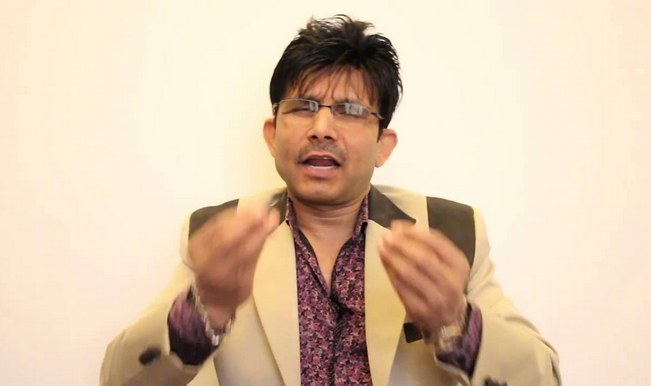 Actor and self-proclaimed film critic Kamaal R Khan (KRK) had been tweeting about how good Zoya Akhtar’s movie Dil Dhadakne Do is from the interval itself. KRK had earlier bashed the movie on Twitter saying that it will be totally bakwaas. But the same man is now speechless after having watched the full movie! Also Read - Salman Khan Seeks Contempt Action Against KRK For His Continuous Defamatory Remarks

KRK in his Dil Dhadakne Do movie review on YouTube is left searching for words to describe the outstanding performances of the lead cast Anil Kapoor, Shefali Shah, Priyanka Chopra, Anushka Sharma, Farhan Akhtar and Zarina Wahab in the movie – he is that overwhelmed! It’s only Ranveer Singh that he criticises, saying his acting is OK but that he speaks like a girl! Ranveer does not sound like a hero, according to KRK! Also Read - 'I Am Not In Touch With KRK For Years': Govinda Reacts After KRK Thanks Him For 'Love And Support' In Legal Case Against Salman Khan

The other observation he made is about how Zoya has mixed the middle class and the rich in Dil Dhadakne Do. But overall, KRK is pretty impressed with the story of Dil Dhadakne Do and gives it three stars out of five. Dil Dhadakne Do will make at least Rs 90 to Rs 100 crore at the box office, says KRK. Watch his review here.