Lata Mangeshkar an inborn talent and one of the best known and respected playback singer. Trying to jot down her best 5 melody and putting together her most famous songs. The Nightingale of India 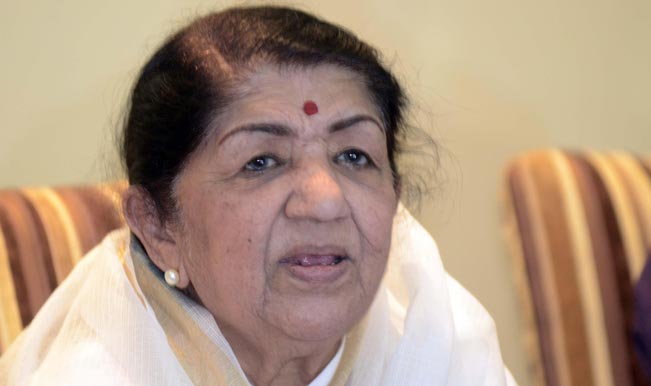 Lata Mangeshkar an inborn talent and one of the best known and respected playback singer. Trying to jot down her best 5 melody and putting together her most famous songs. The Nightingale of India has received many honours like Bharat Ratna, Padma Vibhushan and the Dada Saheb Phalke Award for giving her utmost contributions to the traditional Indian culture and heavily contributing to cinema. Lata Didi sung variety of songs throughout her career. Also Read - Ladakh Standoff: India, China Hold Sixth Round of Corps Commander-Level Talks at Moldo

Since 1942, she recoreded over thousands of Hindi songs and also tghirty six regional lyrics. Hs ehas been termeds as ‘the most perfect’ voice by the world and also she recoreded her maximum songs with Laxmikant Pyarelal, Shankar Jaikishen and R.D Burman. Here are some of her best songs from the long list of outstanding songs, sung by the legend herself! Hope her melodious voice touches your heart. Also Read - Schools Reopening From Monday: What is Partial Resumption? Is There Any Compulsion to Attend Classes? FAQs Answered

This song is from ‘Woh Kaun Thi’ venture during 1964; music was composed by Madan Mohan and Raja Mehdi Ali Khan gave the beautiful lyrics. This song is not only slow romantic but also lyrically heavy and strong. It is beautifully pictures and carries an impact on screen. It is a great delight ot watch such visual which leaves an bang on impression and touches heart and mind.

This entire song is an overall packahe of music, lyrics and great composition. Salil Chowdhury made it special with his amazing music and Majrooh Sultanpuri drafted with his lyrics. The quality and picturization of the song is heart touching.

The most melodious and also school prayer; this prayer was released in the year 1961. The music was contributed by Jaidev and Sahir Ludhianvi’s lyrics directly touches ones heart and fills it with great hope and opens way for humanity.

Not only great song but also a mix combo by Shankar-Jaikishan- Shailendra. This song is especially dedicated for love birds and is greatly used in Hindi serials to enhance there effects.

Great duet by RD Burman and Lata; this song was released in the year 1975. The song is raised to a totally different level by stunning pictures and beautiful lyrics, but wonderful angles. Even this song is for couples which directly connects your heart with your soul mate.