Leaked details of the latest release is doing the rounds on social media. 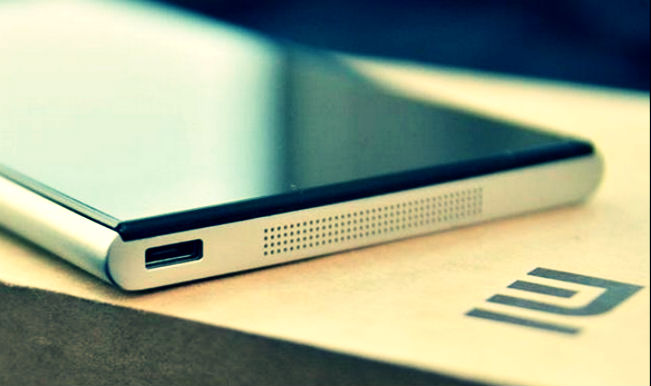 Chinese electronics company Xiaomi is supposedly releasing a new flagship of the budget phone. Leaked details of the latest release is doing the rounds on social media. Xiaomi’s latest phone details have been revealed on Chinese social network Weibo and with this release of Xiaomi Mi5, this could prove to be the next thing for the budget-friendly phone makers. Also Read - From Clever Chip Packaging to Under-Display Selfie Camera, Everything That You Need to Know About Xiaomi MI Mix 4 | Tech Reveal

Going by the Chinese micro-blogger on Weibo, Xiaomi Mi5 will sport a 5.2-inch Quad HD display. It may also pack Snapdragon 810 processor, either 3GB or 4GB of RAM, a 16-megapixel rear camera and a 3000mAh non-removable battery.The phone apparently also has a finger print sensor and will be available in white. Also Read - List of 5 Top Gaming Smartphones Under 40,000 : From Xiaomi to Poco | Tech Reveal

Although there is no confirmation or official statement from Hugo Barra or from Xiaomi about Xiaomi Mi 5. So there might be a long wait ahead of the release of the brand new Xiaomi Mi 5. Recently, Xiaomi also launched its flagship global smartphone Mi 4i in India for Rs 12,999.Xiaomi is already selling one million units of the Mi Band a month and Mi India fans too will now be able to get their hands on one.