Leicester City vs Manchester United, Barclays Premier League 2014-15: 4 Reasons why Louis van Gaal’s Red Devils could be on the rise 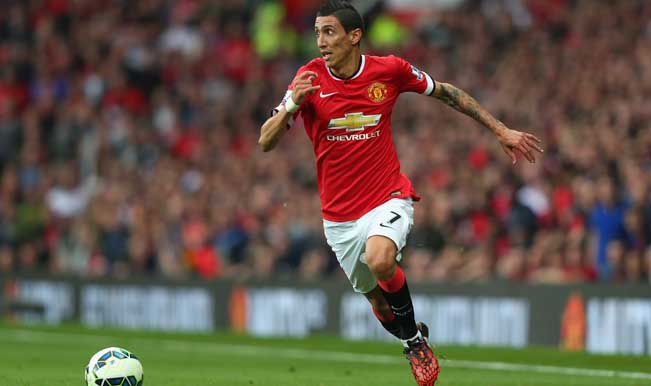 After a disappointing campaign that heralded changes in the coaching staff at Old Trafford, Manchester United failed to win any of their first four matches in all competitions. But come the end of the transfer window morale-boosting changes took place with the arrival of Daley Blind and Colombian star Radamel Falcao. Despite the number of injuries, the Red Devils had more than enough strength in their squad to beat Queens Park Rangers by four goals. Also Read - Football: Manchester United Star Paul Pogba Tests Positive For Coronavirus, Left Out of France Squad For UEFA Nations League

Their record signing Angel di Maria opened the floodgates as his free-kick sailed beyond the reach of the onlookers, straight into Robert Green’s goal. Ander Herrera doubled the lead in the 36th minute and skipper Wayne Rooney tripled the advantage just before the half-time break. Juan Mata got his second goal of the season after converting Di Maria’s cross-shot. As Louis van Gaal’s side now prepare to take on newly promoted side Leicester City, we bring you four reasons why they can possibly embark on a winning run. Also Read - Man Utd Skipper Harry Maguire 'Arrested on Holiday' After Altercation at Mykonos Bar: Reports

Run of games: After the completion of matchweek five, Man Utd have back-to-back games against West Ham United and Everton at Old Trafford, before travelling to the Hawthorns to face West Bromwich Albion. That could put them on a run of five-match winning, exactly what the 20-time English champions need before games against Chelsea and Manchester City. Whether they can register five victories on the trot is debatable but the run certainly gives them a slight advantage.

Attacking dynamism: The arrival of Angel di Maria has injected a lot of strength and variety to Man Utd’s attack. Juan Mata, Wayne Rooney, Robin van Persie and the midfielders all thrived against QPR. What we will get to see is a different Red Devils side as Falcao too could assert his dominance into steadily into the starting lineup.

Recovering players: Louis van Gaal had to deal with a number of injuries at the start of his tenure with setbacks for Ander Herrera, Luke Shaw, Chris Smalling, Michael Carrick, Rafael da Silva, Marouane Fellaini, etc. However, the former trio are now fully fit and could feature against the Foxes. Phil Jones too is way for a couple of weeks but Louis van Gaal has the necessary players in his squad to deputise for the former Blackburn Rovers starlet. 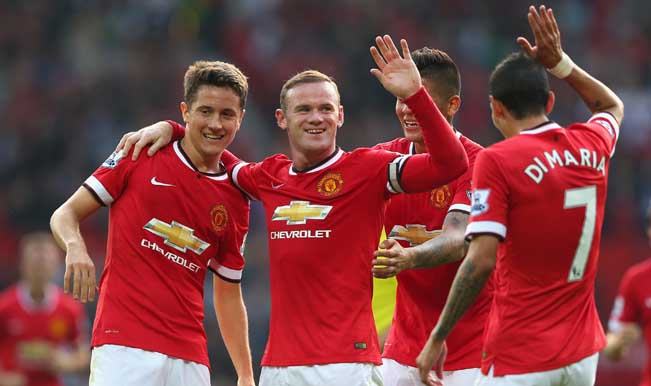 Confidence: Man Utd appear to have regained their confidence and the talents in attack as well as defence. Marcos Rojo and Daley Blind have bolstered the area in front of David de Gea thus allowing Rooney and others the freedom to go for goals. With the new-found confidence and lack of fixtures, one can only expect them to be at their full strength in the forth coming fixtures.