Lenovo's 4G LTE smartphone is expected to be priced below Rs 9,999 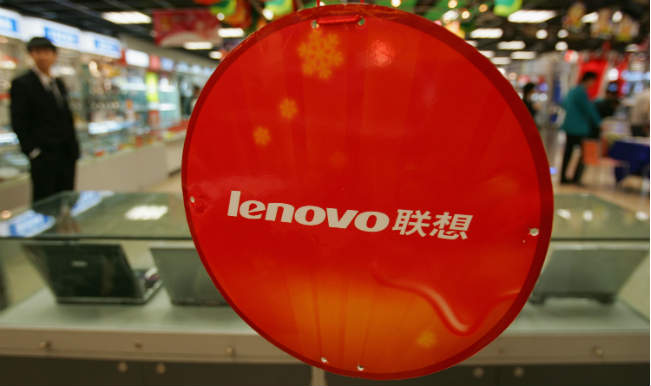 Xiaomi smart phones have always been known for being the most affordable phones with high end features. Their Flipkart sales have been the most anticipated ones with the sale ending in seconds. But it seems that Chinese manufacturer will soon be finding a new competitor in market. Lenovo will be launching 4G LTE smartphone in India soon. World’s largest smartphone vendor will be launching their newest smartphone in India and is expected to be priced below Xiaomi Redmi 1S. Read-Xiaomi Redmi Note 4G: 40,000 phones out of stock in 6 seconds on Flipkart! Also Read - Redmi 9 Prime Flash Sale Starts in India Today at 12 pm – Check Price, Specifications, Camera Features

According to a report on BGR India, the smartphone will be supported by Qualcomm’s Snapdragon 410 processor. The phone is set to launch next week at CES. Now that there are planning to price between Rs 5,999 and Rs 9,999 for a phone with high end features, we wonder if Xiaomi phones will continue to get the same demand in market. Also Read - Xiaomi Mi 10 Ultra Leaked Online: Know Specifications, Color Option, Under Screen Camera Details

Xiaomi had recently announced about selling 1 million phones this year and they had thanked the Indian market for their continuous support. Now that Lenovo will be launching a smartphone that is affordable than Xiaomi, we will have to wait and watch if the newest smartphone under Rs 9,999 will match up to the expectations of the audience. If both the phones manage to have similar features, then price will be the deciding factor here.