Leonardo DiCaprio is The Next Joker? 5 Actors Who Portrayed the Role of Iconic Batman Villain

So what happens to the current Clown Prince of Crime aka Jared Leto who has taken the baton of being the Joker in mainstream medium?

This is a biggie, and I can barely contain my excitement. Try not screaming because it sounds too good to be true. Alright, here we go – we may have a new Joker in DC world. Yes, if media reports are to be believed, Warner Bros. are very keen on signing Leonardo DiCaprio as the Joker in their new origin film. Okay, go ahead and screech on top of your voices and then continue to read on. While there are no concrete reports of WB approaching DiCaprio for the role of iconic Batman villain, suspicions grew when famed American director, Martin Scorsese was named among the producers. You need to be living in The Pit to connect the dots between Scorsese and DiCaprio – the actor-director duo has given successful hits over the years. So what happens to the current Clown Prince of Crime aka Jared Leto who has taken the baton of being the Joker in mainstream medium?Also Read - As Superman Comes Out Bisexual In Upcoming DC Comic, Fans Wish 'Happy Coming Out Day'

Leto became the maniac psycho killer in 2016 film, Suicide Squad. It was the first time when the iconic role of Batman villain was portrayed since the death of Australian actor, Heath Ledger who depicted the role of the Joker in Christopher Nolan’s The Dark Knight. Jared Leto as the Joker in Suicide Squad was a disaster with fans not quite able to digest his antics and mannerisms. Despite the rejection, there have been talks of Jared Leto getting to portray the character in a spin-off. But with the news of Warner Bros. keen on getting Leonardo DiCaprio to play the Joker, everything has become a bit chaotic. This reminds us of the famous quote by Ledger’s version of Joker – “Introduce a little anarchy. Upset the established order, and everything becomes chaos. I’m an agent of chaos…” Today, we take a look at five actors who have played the role of Joker and how they fared at it. Also Read - BTS ARMY Gets Leonardo DiCaprio as a Proud Member, Thanks to Parasite Actor Cho Yeo Jeong! 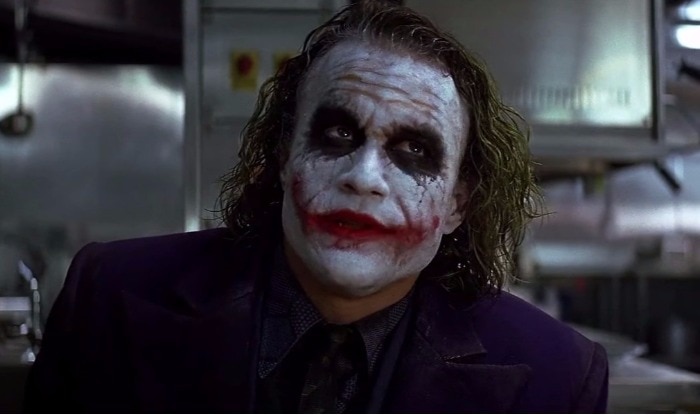 Heath Ledger’s Joker was iconic. No amount of words could describe the stature of the character brought to life by the late Australian actor. Ledger played the role of Joker in Christopher Nolan’s The Dark Knight, the second film in his famous Batman franchise. Yes, Christian Bale as Batman was the righteous superhero battling for the ultimate justice, but it was the Joker who gave some serious life-altering advice. Heath Ledger changed the way we saw the classic villain of Batman. Yes, Joker remained the manic, psychopath killer on the loose but Ledger gave him an identity of the man who made sense. No wonder even years after the release of The Dark Knight in 2008 and Ledger’s unfortunate death in the same year, fans remain connected to Heath Ledger’s version of the Joker. 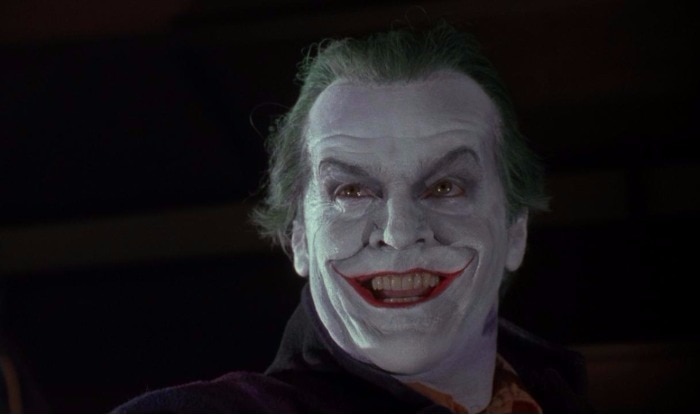 White-painted face, green hair with a plastered grin and a bright purple suit – that’s how we have always known the Joker from the DC world. Jack Nicholson was the actor who brought the crazy-ass Batman villain to the mainstream audiences with Tim Burton-directed superhero flick, Batman in 1989. Nicholson in the role of the greatest enemy of Batman played by Michael Keaton was entertaining and memorable. What made it likeable was the Joker remained faithful in its depiction from the comic books. 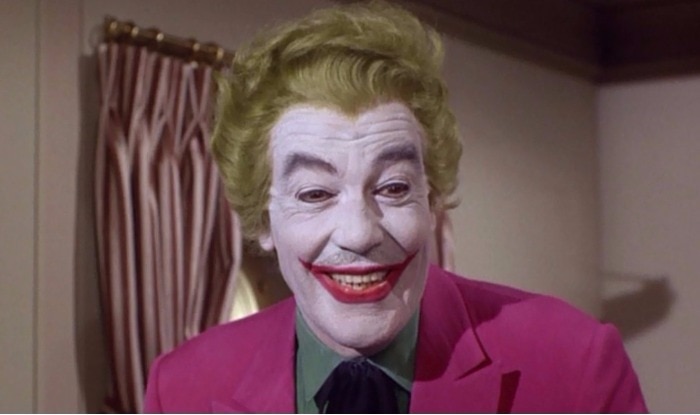 The American actor-singer portrayed the character of Clown Prince of Crime aka the Joker in 1960s television series, Batman. Unlike the purple suit, the man preferred to be the cunning, crazy psychotic killer in the pink outfit. Don’t go by the colour as the nefarious criminal loved to be on the wrong side of the law. Cesar Romero portrayal of the Joker was included in the TV Guide’s 2013 list of The 60 Nastiest Villains of All Time.

Your childhood was awesome if you grew up to watching Warner Bros. Batman: The Animated Series. It was nothing sort of joyride to watch the Cape Crusader fight the crime lords, scheming outlaws and sociopaths. One of the greatest foes of Batman, Joker ensured Batman’s mission to see Gotham City free of illegal activities remained unsuccessful. American actor and voice artist, Mark Hamill was the memorable voice behind the Joker. He found himself to be the voice of The Joker courtesy his thanks to his “cheerfully deranged” portrayal as the role was originally given to Tim Curry. 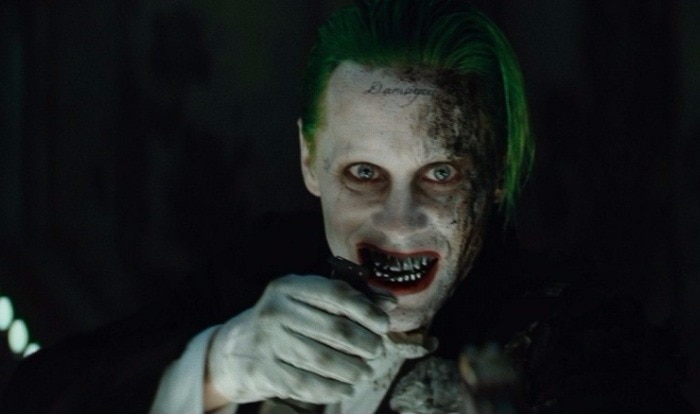 First, let us clear by stating that Jared Leto is a great actor. His filmography boasts of movies such as Requiem for a Dream, Girl, Interrupted and Panic Room. But Jared as Joker in DC’s 2016 super-villains film, Suicide Squad just did not seem right. As of it was not his game. Everything from the grotesque makeup to laughter to dialogues felt too ineffective. They were disturbing but not like in the Joker way but simply blah. Even Joker’s chemistry with Harley Quinn played fantabulously by Margot Robbie seemed stretched. It should not really come as a surprise, Warner is keen on getting another Joker in the cards.