Korean electronics major LG today expanded its smartphone portfolio with the launch of its new 'G3 Beat', priced at Rs 25,000 in India. 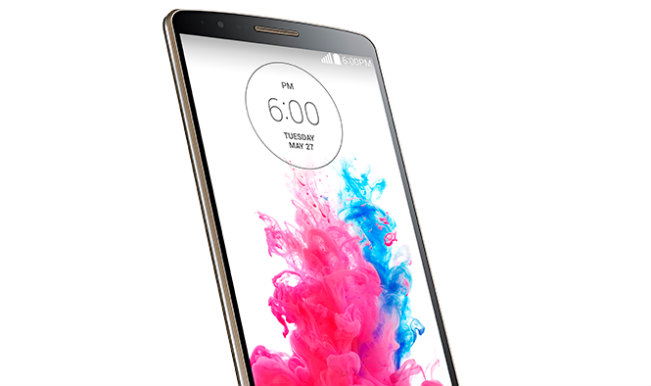 New Delhi, Sep 17: Korean electronics major LG today expanded its smartphone portfolio with the launch of its new ‘G3 Beat’, priced at Rs 25,000 in India. “The consumer today wants the best of the features at an affordable price and with G3 beat, LG is offering one of the best device with premium features in this price range. After the successful launch of LG G3, we are now offering its sibling to our customers,” LG Mobiles India Marketing Head Amit Gujral said. Also Read - Secret Has Gone With You! Sushant Singh Rajput's MS Dhoni Co-Star Bhumika Chawala Shares Heartfelt Post

“The LG G3 Beat represents our commitment to the mid-tier smartphone market that demands mature technology, proven performance, great innovation and an attractive price, all in a single device,” LG Electronics India MD Swoon Koon said. The LG G3 Beat was developed to address the growing low- to mid-tier segment of smartphone customers who want a great device that is more compact but still powerful enough to run the most popular apps, he added.

Launched in July, the flagship smartphone LG G3 was unveiled as part of the company’s efforts to grow its revenues almost three-fold this year.
LG India expects to exceed its target of Rs 2,000 crore in revenues from smartphones in India this year from Rs 800 crore in 2013.