Take a look at a compilation or archive ads featuring the Liril Girl over the years. 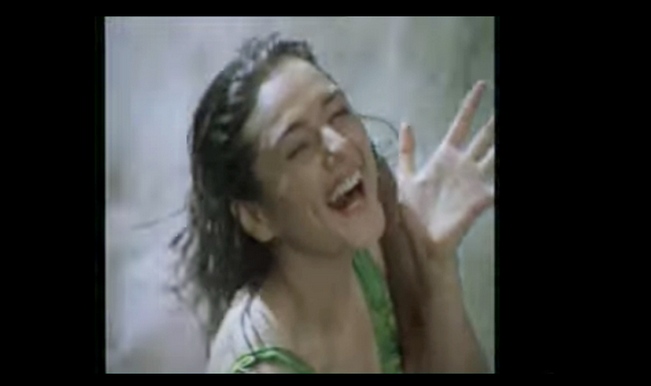 When we saw the new Liril soap ad with a new Liril Girl, we became nostalgic. We decided to revisit the iconic ad films of Liril, right from the first Liril bikini girl commercial that was made in 1985 by ad filmmaker Kailash Surendranath, to the last one in the 1990s. The soap brand of Hindustan Unilever Limited had been shut down, but has been relaunched again. And for that, they have retained the original’s concept and the famous jingle La La Ra La Ra. Also Read - Preity Zinta’s Latest Workout Video is a Pilate Vibe Setter

The first Liril ad featured the ‘Liril Girl’ Karen Lurel, who was rumoured to have died slipping in the waterfall. Nothing of that sort had happened, but the ad went on to achieve cult status. Subsequent ads featured many models as the Liril Girl, including ones who went on to be Bollywood actresses – like Preity Zinta, Tara Sharma, Pooja Batra, Hrishitaa Bhatt and Anjali Jathar. Also Read - Preity Zinta Lauds Punjab Kings After Phenomenal Win Against Mumbai Indians

The new Liril ad also has the ‘Liril Girl’ but we’re not impressed by it. Take a look at a compilation or archive ads featuring the Liril Girl over the years.