When was Lord Rama born? Was he real or just a part of Hindu mythology? 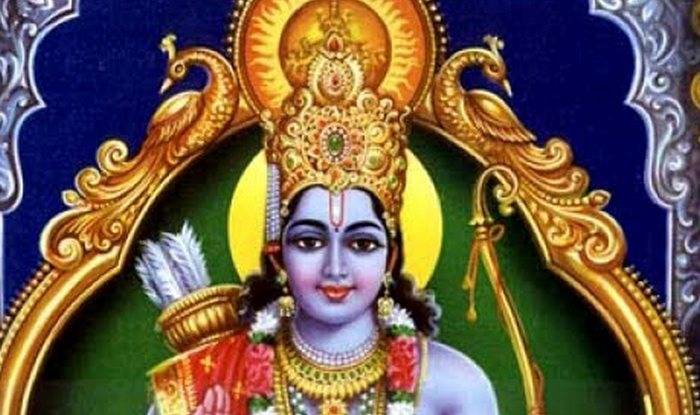 The debate has been going for centuries – when was Lord Rama born? Was he real or just a part of Hindu mythology? The Institute of Scientific Research on Vedas (I-SERVE) has claimed yet again that they have found out the birth date of Lord Rama through research. According to the institute, Lord Rama or Ram was born on January 10, 5114 BC (that makes him a Capricorn). The Lord’s birth time has also been given by the institute – at 12.05 pm, reports Zee News. Also Read - Tulsidas Jayanti 2020: History, Significance And How The Day is Celebrated in India

“Our history is at least 10,000 years old, much before Muslims and Christians arrived. We found that planetary formations mentioned in Ramayana and Mahabharata corresponded to actual formations at the time. We have also studied genealogy which proves that Aryans were indigenous,” said Saroj Bala, Director, Delhi Chapter of I-SERVE to the media.