Baahubali singer LV Revanth, who is a popular in south India, won the title of Indian Idol 9 and the Rs 25 lakh cash prize money.

Indian Idol 9 came to an end after a power-packed season and the grand finale of the singing reality show saw various stunning performances. From the return of comedian Sunil Grover as Dr Mashoor Gulati to the small screen debut of legendary Indian cricketer Sachin Tendulkar, the Indian Idol 9 grand finale had it all. LV Revanth, who is a popular singer down south and has sung for the blockbuster film Baahubali, won the title and the Rs 25 lakh prize money of Indian Idol 9. LV Revanth was the audience and judges’ favourite. The south Indian playback singer has found his entry into Bollywood with the prize of a music album with Sony Music.Also Read - The Kapil Sharma Show Welcomes Pawandeep Rajan, Arunita Kanjilal and Other Top 4 Indian Idol Finalists With Neha Kakkar

The 27-year-old who has a long list of discography in Telugu and Kannada entertained one and all with his power packed performance. Indian Idol 9 saw the comeback of the original judges, Farah Khan, Anu Malik and Sonu Nigam who have been all praise for LV Revanth. The Sony Entertainment Television show based on the international format of Idol had quite a fan following, and LV Revanth was in competition with Khuda Baksh to bag the trophy. As we celebrate another milestone achieved by the phenomenal singer, here are five things you need to know about the playback singer LV Revanth who won Indian Idol 9. Also Read - Pawandeep Rajan Takes Arunita Kanjilal to Hills, Couple Sings 'Gaata Rahe Mera Dill' - Viral Video 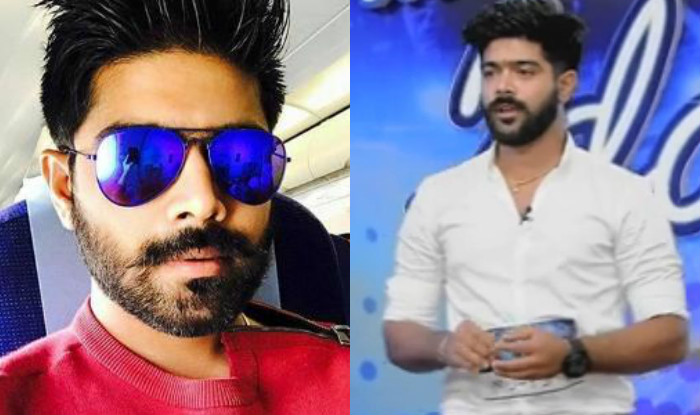 Born on February 10, 1990, LV Revanth grew up in Vishakapatnam. LV Revanth, who is popularly called as Revanth or Rockstar Revanth, was born as Lolla Venkata Revanth Kumar Sharma. Revanth lost his father before he was born and has an elder brother. Revanth finished his schooling from Bala Bhanu Vidyalayam in Srikakulam and studied at Dr VS Krishna Government College. Revanth later moved to Hyderabad with the aim of pursuing a career in playback singing.

LV Revanth considers MM Keeravani to be a key contributor to the beginning of his career. Revanth’s first song, Jalak Diklaja, back in 2008, was composed by Vandemataram Srinivas. Jalak Diklaja marked Revanth’s debut in the Telugu music industry. After his successful debut, Revanth went on to sing more than 200 songs in the south. His most recent song was the popular Manohari from SS Rajamouli’s Baahubali: The Beginning. 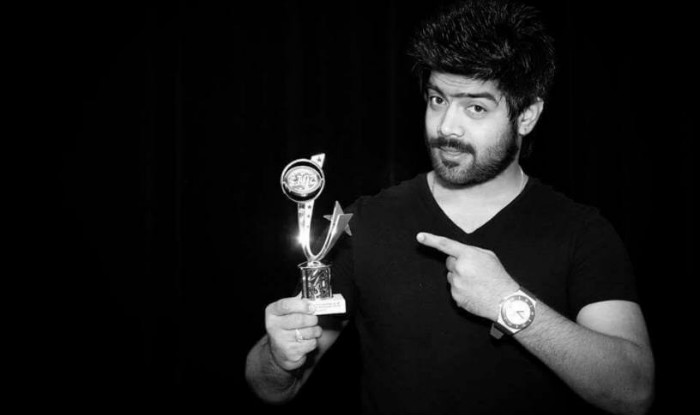 LV Revanth has become a known personality in the south Indian music industry. He has won the Best Male Singer award for Vey Vey Debbaku Debba at Maa Music Award for the 2011 film Rajanna. Revanth has also been awarded the Best Debut Singer – Male award at BIG FM for Ambadari and Chiranjeeva Chiranjeeva from the 2011 film Badrinath. 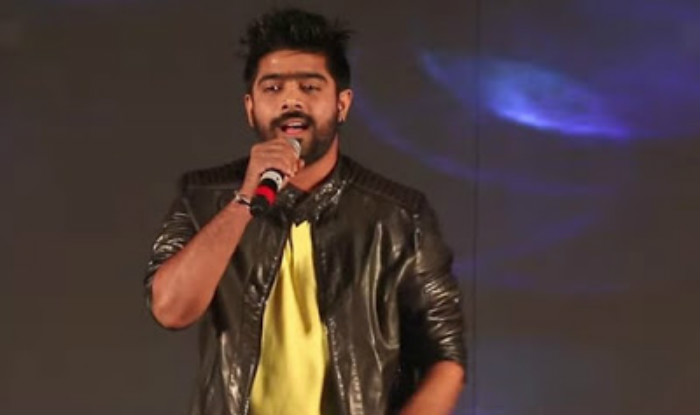 LV Revanth is truly gifted musically. The renowned south Indian singer has no former training in music! This comes as a surprise for many, as Revanth’s voice and command in each performance takes people’s breath away. The musical genius participated in Indian Idol 9 to try his luck in Bollywood. The singer revealed his wish of mastering Hindi and trying his luck in playback singing in Bollywood. Good luck, LV Revanth! And congrats on your win!