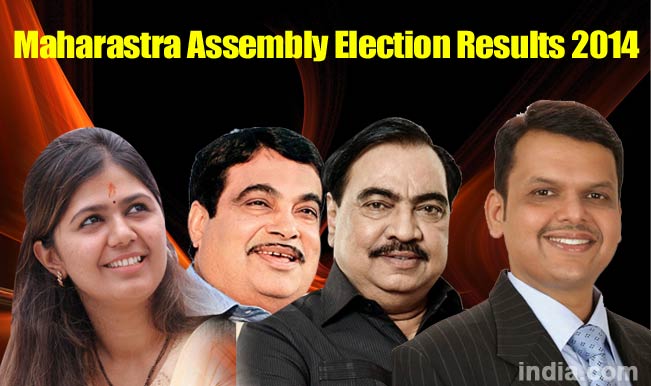 BJP’s majority in the state has now raised another question, who will be the next Chief Minister of Maharashtra? There has been a lot of speculations going around about the next CM of Maharashtra. With all the assumptions going around and everyone speculating some or the other candidate for the post of Chief Ministerial post, Vinod Tawde tried to clear the air by tweeting there is no race for the post of Chief Minister. Also Read - Mahesh Manjrekar Booked For Allegedly Slapping, Verbally Abusing Man Who Hit His Car

There seem to be speculation & buzz around @MahaBJP‘s CM candidate. However there’s no race for CM, there’s no front runner or back runner Also Read - Maharashtra: No Fine For Not Wearing Masks Inside Private Vehicles, BMC Issues New Guidelines | Deets Inside

Although nobody has made any formal announcement about the same there is a list of candidates who are among the most expected ones. Here is a list of 4 expected Chief Ministerial candidates in Maharashtra after the fall of the age old alliance between BJP-Shiv Sena. 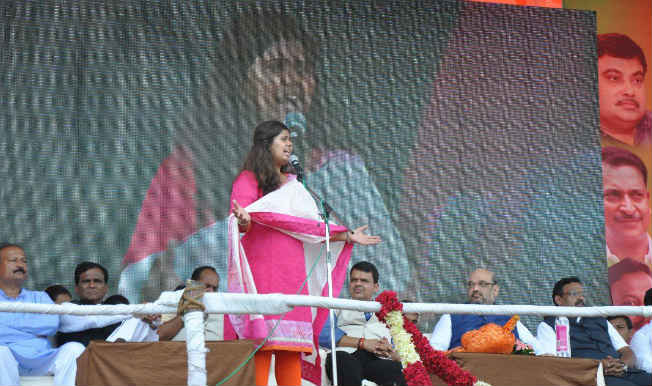 The late Rural Development minister’s daughter Pankaja Munde had constituted from the Parli constituency and lead in the place with a margin of 234 votes. With a complete victory in the state, her chance to treated as a Chief Ministerial candidate cannot be ignored. After Gopinath Munde’s death in a road accident earlier this year, Pankaja emerged as her father’s political successor in Marathwada. Although Fadnavis is favoured in the constituency we would have to wait and watch who emerges as the Chief Minister of the state. 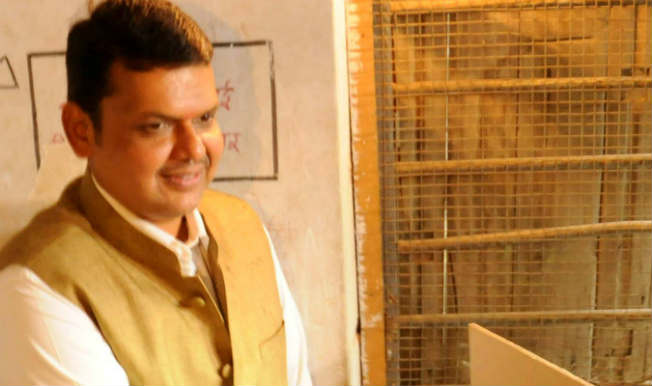 Among all the expected candidates, Devendra Fadnavis is considered as the strongest one.  He is also respected a lot considering the the 19-20 hours of works he put into before the Assembly Elections 2014. Reportedly, the BJP central leadership has also put its sealed approval to Fadvnavis’ name as Maharashtra CM. However, he said that there are no indications about on Chief Ministership. He also added that h would support whoever the party chooses for Chief Minister’s post. 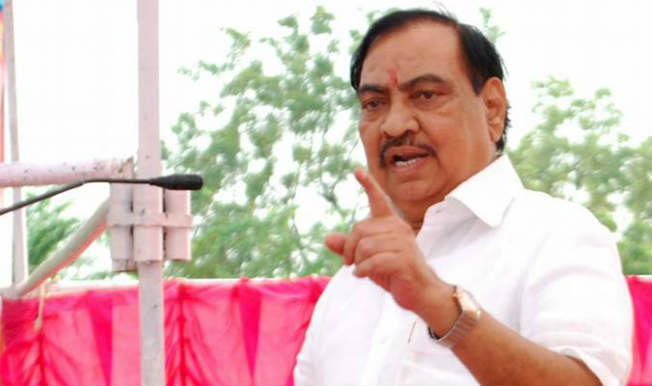 Former senior opposition leader, Eknath Khadse is also believed to be in the ongoing Chief Ministership race with the Assembly results declared. This leader has been winning in his constituency since the past 25 years and was the irrigation minister during Sena-BJP government in 1995. Khadse’s desire to be the Chief Minister became evident after he said, “North Maharashtra is yet to get a chance to see its representative at the helm. Once the BJP-Shiv Sena comes to power, this demand should be considered.” 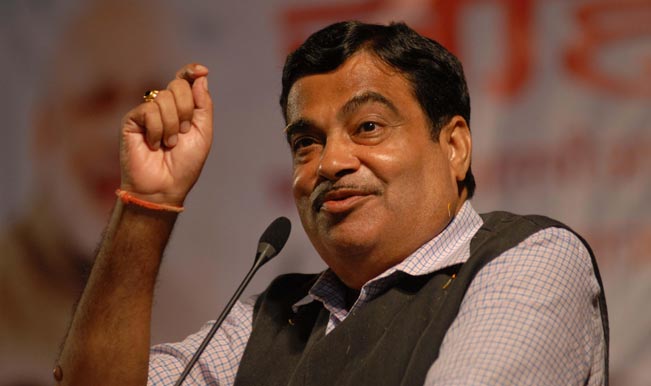 Nitin Gadkari has rubbished the ideas of the in the race of becoming the Chief Minister, Union transport and shipping minister saying, “I am not in the race for chief ministership as I am not interested in returning to state politics, and there are many capable leaders.” Although he refused the ideas of being among the top contenders to become the CM of Maharashtra.