Maharashtra Day: Do you know why it is celebrated on May Day?

Only one person is able to answer the question on the significance of Maharashtra Day. 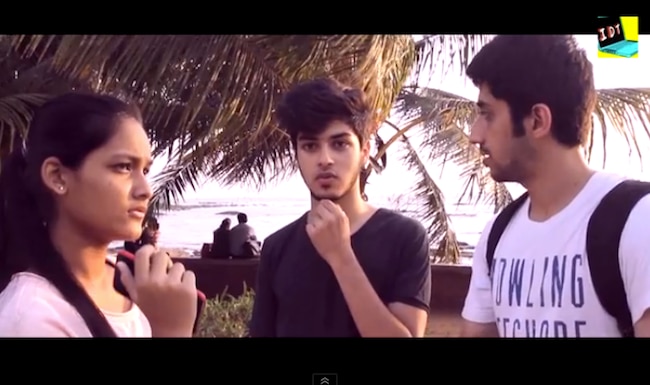 Do you know why it is celebrated on May Day i.e. May 1 every year? This Indian Dope Trick asks the young citizens of Mumbai just that. May Day is marked as International Workers’ Day or Labour Day worldwide. But not many know the reason why it holds a special importance in Maharashtra. That is exactly what is showcased in this vox pop viral video. You will be surprised with the hilarious answers of the teenagers or collegegoers of Mumbai, the capital of Maharashtra state, on why May 1 should be special for them. Also Read - Maharashtra Day 2020: Know How The State Was Formed & Why It is Celebrated on May 1

Some say it’s because it’s Chhatrapati Shivaji Maharaj’s birthday, and some say it is just a ‘dry day’, i.e. No Alcohol Day, while some youngsters don’t even try to answer! “May 1 is the beginning of summer” or simply, “No idea, dude,” are the vague replies of this so-called hip crowd. Only one person is able to answer the question on the significance of Maharashtra Day. Also Read - 'Without Labour Nothing Prospers': Twitterati Pays Heartfelt Tribute to Workers Who Toil To Build India