Here are the three reasons why MNS failed in the 2014 Maharashtra Assembly Elections. 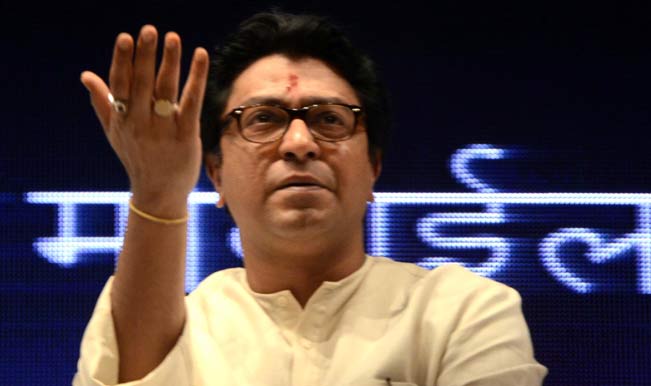 Raj Thackeray’s Maharashtra Navnirman Sena (MNS) made a breakthrough in the Maharashtra State Assembly elections in 2009 winning 13 seats. Not only did they eat into Shiv Sena’s votebank with their Marathi Manoos agenda, they also promised to make a much bigger impact in the dynamics of Maharashtra politics. However, come 2014, they have lacked in multiple fronts and are staring at less than half that number in this election. Here are the three reasons why MNS failed in the 2014 Maharashtra Assembly Elections. Also Read - Big Benefit For 6 Lakh Home Buyers in UP, PM Announces Rs 2691 Crore Under PMAY-G | Details Here

1) Comments on Narendra Modi: After supporting Narendra Modi in the Lok Sabha election, Raj Thackeray backtracked in his support to the Prime Minister and his party during the Maharashtra Assembly election campaign. He severely criticised Modi while the entire nation went along with the Modi-wave and his speeches highlighting the nation positively at a global level. Going against the popular trend seemed to have have worked against the party. Also Read - Pradhan Mantri Gramin Awaas Yojana: Over 6.1 Lakh Beneficiaries in UP to Receive Rs 2691 Crore Assistance

2) Excessive support to Shiv Sena: While going against BJP, Raj Thackeray directly or indirectly extended the support of the party to Shiv Sena. Raj Thackeray implied that Shiv Sena also looks after Marathi Manoos’ asmita (pride). This would have prompted old-timers to move their loyalties back to Shiv Sena, which would have eventually led to their votes being eaten up and divided.

3) Absence of concrete agenda: Unlike the previous assembly elections where MNS aggressively promoted the Marathi Manoos agenda, this time around Raj Thackeray’s MNS lacked a concrete agenda. The attack on BJP was so strong that MNS failed to promote their own ideologies and what they plan to do in case they were brought to power.