Actor Prabhas stars in his first TVC in what is reportedly his first major endorsement. 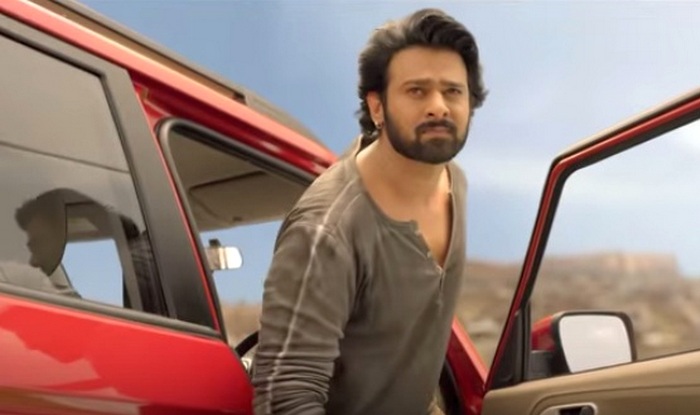 Baahubali actor Prabhas, who has been signed on by Mahindra as brand ambassador for the new Mahindra TUV300 car, has made his debut in the television commercial (TVC) arena with their new ad. Prabhas impresses in the TVC, which shows the car’s durability. The ad also has a strong emotional connect, with the kidnapping scene of a little boy being recreated. And, of course, it shows how much Prabhas enjoyed driving the TUV300 while shooting for the scene! Also Read - Radhe Shyam New Poster Out: Prabhas Hints at Film's Release As He Wishes Fans 'Happy New Year'

Mahindra’s compact sport utility vehicle has been priced at Rs. 6.90 lakh (ex-showroom Pune) in India for the base model, T4, while the top-end model T8 will cost Rs 8.40 lakh. Manual transmission is available in the T8 and that version is priced at Rs 9.12 lakh. The Mahindra TUV300 will be available in six colours – white, black, silver, red, blue and orange. Also Read - Kriti Sanon to be Sita Opposite Prabhas' Ram in Om Raut's Adipurush? Read on

Actor Prabhas stars in his first TVC in what is reportedly his first major endorsement. Watch the car’s TVC with Prabhas in it! Also tell us if you like the car. 🙂