Mahira paired opposite Fawad Khan will hope to get the same love and appreciation as that of her co-star’s pairing with Sana Saeed in Zindagi Gulzar Hai received. 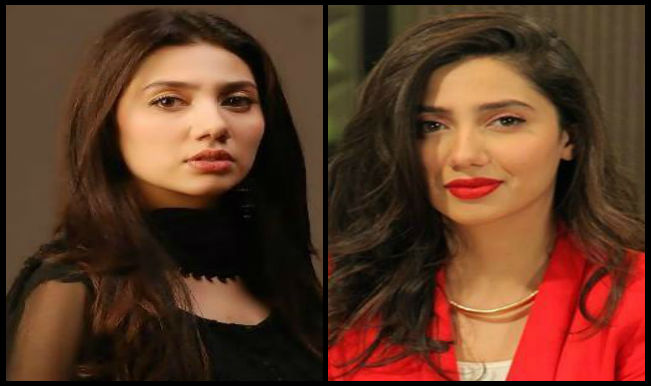 Now that is a million dollar smile. Yes, we are talking about the gorgeous Mahira Khan, the lovely actress from Pakistan who is all set to take the Indian audiences by storm with her show Humsafar (on Zindagi channel). Adding to the euphoria is the presence of the now established star in India and the season’s current flavour – Fawad Khan – who returns to television after the successful run of his earlier series Zindagi Gulzar Hai.Mahira paired opposite Fawad Khan in Humsafar will hope to get the same love and appreciation as that of her co-star’s pairing with Sanam Saeed in Zindagi Gulzar Hai received. Humsafar also marked Mahira’s debut in the world of television will see her play the role of Khirad Hussain, love interest of Afsar Hussain played by Fawad Khan. Also Read - Mahira Khan Breaks Silence on India Banning Pakistani Artistes Post Pulwama Attack: We Have Moved on

We take a look at some of the things to know about this beautiful actress: Also Read - Pakistani Actor Mahira Khan Gets COVID-19, Mouni Roy Wishes Her a Speedy Recovery

1—One of the most noticeable features of Mahira Khan is her infectious smile that is too hard to ignore. The chirpy and bubbly Mahira was born on December 21, 1982, in a Muslim family and did her early schooling from Foundation Public School before leaving for California at the age of 17. In order to pursue higher education, she enrolled in the University of Southern California (USC) but did not complete her degree and returned to Pakistan in 2008. 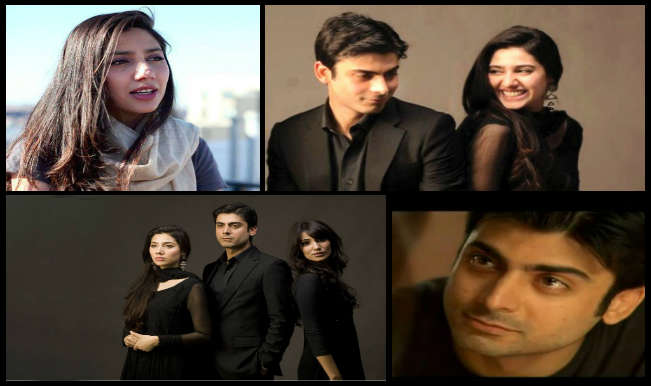 2—Mahira Khan who plays Khirad Hussain, a small town girl with high moral values, in Humsafar began her career as a VJ at the age of 16 when she hosted the live show Most Wanted on MTV Pakistan. She also went on to host Weekends with Mahira on Aag TV. But very few would know that her first job was that of a cashier at Rite Aid in Los Angeles. She used to mop floors, clean toilets, run the till and shut the store at night!

3—It was love at first sight for Mahira Khan in 2007 when she met Ali Askari at Indus TV studios during her vacations. She married him on July 13, 2007, in a traditional Islamic wedding ceremony despite her father being against this alliance. He viewed it as a nonchalant step by Mahira and felt she was throwing her life away. Meanwhile, her husband Ali Askari is working on creating Pakistan’s first animation series for television. 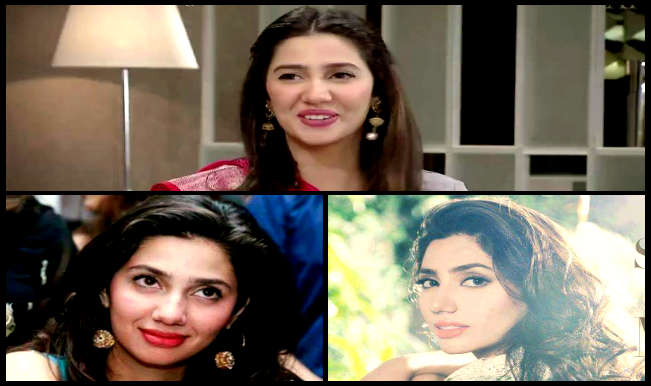 4— The very beautiful Mahira Khan is not only a loving wife but also a sweet and caring mother of two children. Extremely close to her kids, she keeps writing journals for them in case something happens to her. She feels these letters will help them know her better. Now that is cute.

5—Mahira Khan was adjudged the Most Beautiful Woman in Pakistan in 2012. She has also been honoured with several awards for her work in the world of television and films. She has been the face of several endorsements and graced magazine covers. 6—Mahira made her film debut in a supporting role with the critically acclaimed Bol released in 2011. The movie was one of the highest grossing films in Pakistan and featured actor-singer Atif Aslam. It was also released in India. There has also been a rumour of Mahira being signed opposite Bollywood actor Ranveer Singh, which she denies completely. She aspires to do meaningful roles in the Indian film industry and feels the audiences have not seen her work yet and would commit to doing a role that provides substance.

7—Many claim Mahira shies away from basking in the glory of her success in Humsafar – something that was cashed in on well by her co-star Fawad Khan. But the adorable actress maintains a low profile and wishes to have meaningful career graph and balance it well with her happy personal space.