Malaika Arora has a very interesting Instagram profile. She keeps treating her fans with stunning pictures of herself which goes viral in no time. Malaika’s selfie game is always strong and her recent Instagram pictures are proof. Also Read - Bhoot Police VS Liger Box Office Clash: Saif Ali Khan And Vijay Deverakonda Are Set To Rule Theatre This September

Malaika, who is very active on social media, took to her Instagram to share bathroom selfies and just like always, the actor looked stunning as always. In one of the pictures shared, Malaika can be seen in subtle makeup while in the other, she kept it loud. Also Read - 5 Big Films, 5 Big Stars - YRF Announces The Release of Shamshera, Prithviraj And Other Bollywood Biggies 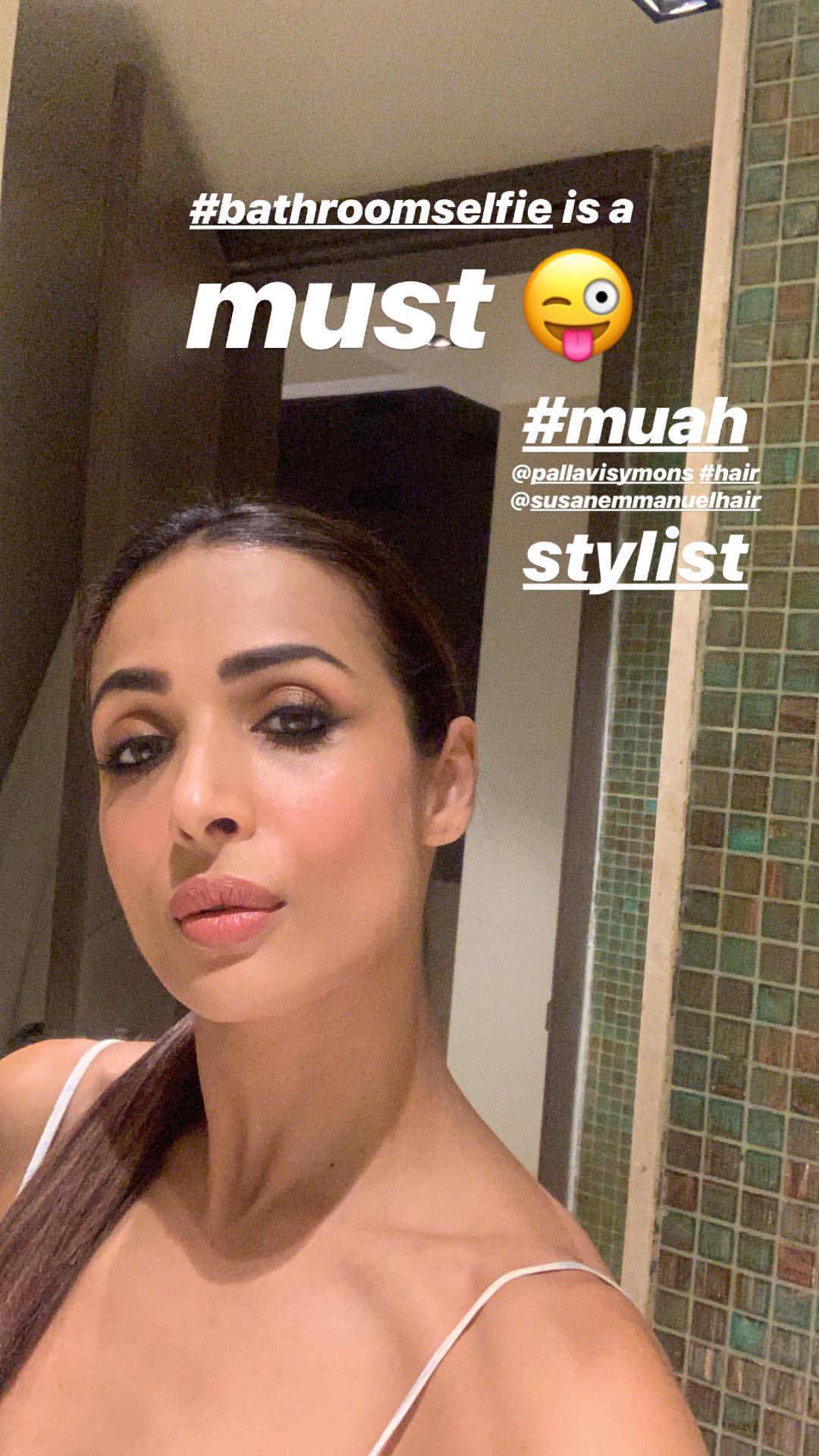 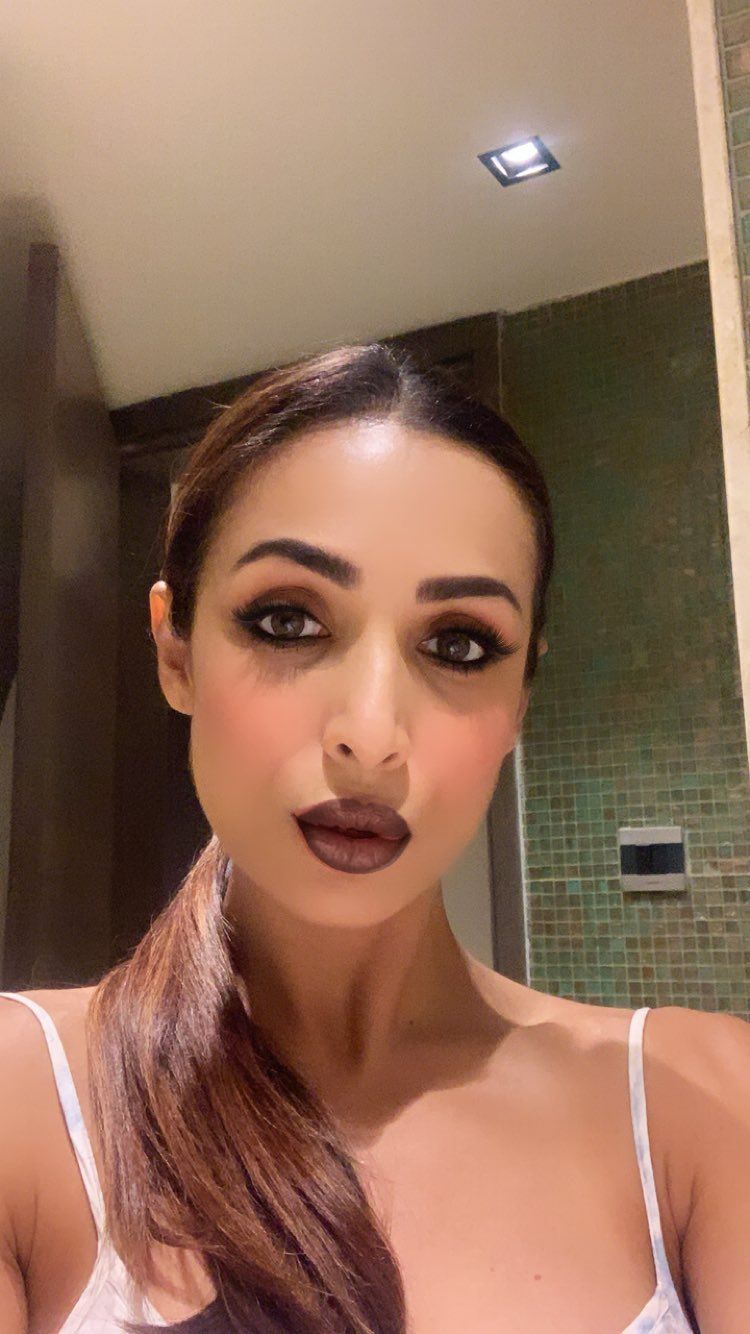 A few days ago, Malaika turned water baby as she was seen scuba diving in the Indian Ocean. Sharing the picture on Instagram, she captioned it, “The stillness. The calm…… it’s meditative #Indianocean#mermaid#mytime”. Also Read - Malaika Arora- Arjun Kapoor Give a Glimpse of Romantic Moments From Valentine’s Day Date Filled With Flowers, Candles And Much More- Photos

Rumours were doing the rounds that Malaika and Arjun Kapoor are tying the knot in April but recently Arjun slammed the reports and told DNA, “No, I am not. I’m 33 and you have to take my word when I say, I’m in no hurry to get married”.

“Frankly, if I was tying the knot, people would know about it. Today, nothing stays or needs to be hidden beyond a point,” he added. When asked if he is fine with all the rumours he said, “Speculation is harmless. But I admit, I don’t like to respond to it all the time. Also, it gets tiring for the people involved to constantly react. There has been so much gossip on this subject that even the people who earlier tended to believe it are no longer doing so. I don’t have anything against anyone”.

On the professional front, Arjun will be seen in Raj Kumar Gupta’s India’s Most Wanted, which is scheduled for release on May 24. He will also appear in Sandeep Aur Pinky Faraar alongside Parineeti Chopra and Panipat which also stars Sanjay Dutt and Kriti Sanon.