Turning to popular stars for votes is a strategy that is not uncommon down South.

Malayalam cinema’s action hero, Suresh Gopi is the man Bharatiya Janata Party (BJP) is banking on to gain a foothold in Kerala. So it came as no surprise when the saffron party nominated him to the Upper House. Tuesday was the first day for Gopi as Rajya Sabha member and he did a almost Narendra Modi style entry but instead of a complete NaMo style, he just touched the steps of the entrance and waved to the cameraman. Also Read - Nand Kumar Singh Chauhan, BJP MP From Khandwa, Dies After Battle With COVID-19 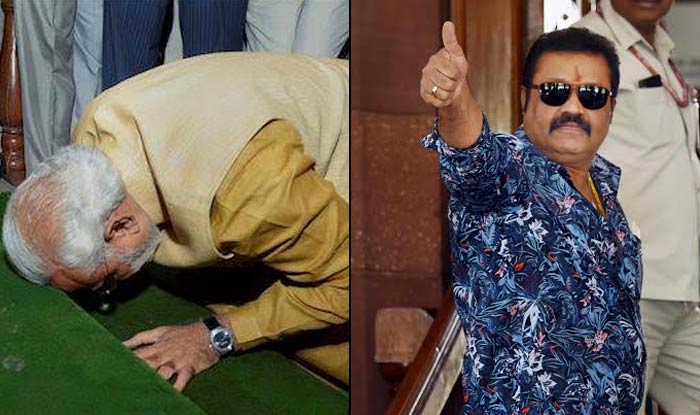 The campaign for the upcoming elections, which is on May 16, has gathered steam and the centre is pulling out all stops to open their account in the Southern State, where the BJP-led NDA government have been perennial losers, having not won a single seat in the Assembly or the Lok Sabha elections till date. Suresh Gopi can help BJP open in its account in the state and hence the nomination. Also Read - Ghulam Nabi Azad Praises PM Modi, Says "Proud Of Leaders Like Our PM, Doesn't Hide True Self"

Turning to popular stars for votes is a strategy that is not uncommon down South. Tamil Nadu and Andhra Pradesh though have managed to blend Cinema and Politics more seamlessly than Kerala, where the complex nature of the way votes are split across the two main fractions is a stark contrast to the climate that prevails in the Hindi heartland of the country. The two main stars of Malayalam Cinema, like Mammooty and Mohanlal have managed to steer clear of politics, despite several attempts over the years by different parties to woo them. 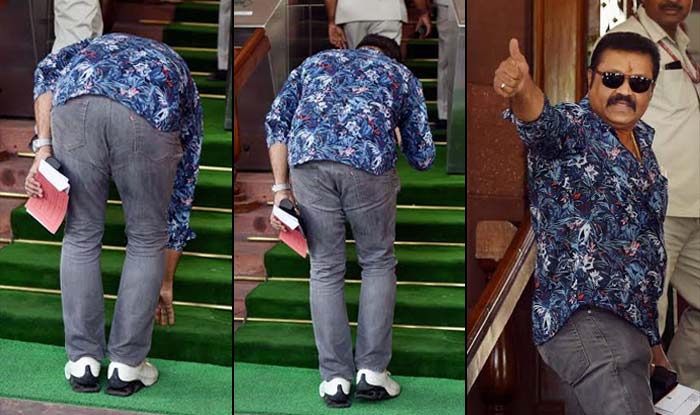 Suresh Gopi comes with a clean reputation among the Kerala public. His popular roles have been that of an upright cop, journalist or a vigilante have earned widespread popularity among audiences. Gopi started warming up to the BJP around the time of the 2014 Lok Sabha elections, where he publicly endorsed Narendra Modi as the country’s Prime Minsterial incumbent. He had also campaigned for CPI(M) leader, VS Achuthananthan in 2011. Gopi had stated then that he was doing it out of sheer respect for the senior leader. How much of an impact will the brawny actor make come May?