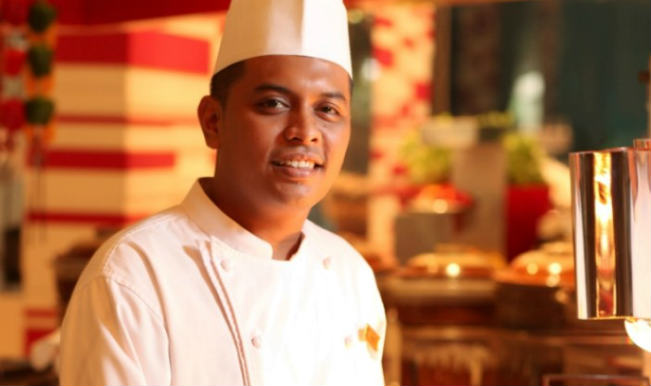 “Malaysia’s population is divided amongst three major ethnic groups — Malays, Chinese and Indians. The taste of Malaysian food is subtle and unique as it is the fusion of Chinese vegetables blended with Indian spice, which makes our food rich and fresh. But since we use the same spices like coriander powder, turmeric, green chilli, red chilli powder, palm sugar (jaggery) and ginger, it suits the Indian palate to perfection and should be an instant success in the Indian market,” Lisarni told IANS in an interview here.

The Kuala Lumpur-based chef is on his debut visit to the country to conduct an exclusive masterclass as part of a Malaysian food festival being held at the Shangri-La’s – Eros Hotel here. The festival, in association with Tourism Malaysia and the Malaysian High Commission, started on May 23 and will conclude on May 31. He hopes to entice Indian food aficionados with the distinct “hotness” of his native cuisine. (ALSO READ : 4 Indian Fused Desserts to Satisfy Your Sweet Tooth)

“In Malay cuisine, fresh aromatic herbs and roots are used, some familiar, such as lemongrass, ginger, coconut, pandan leafs garlic, shallots, kaffir limes and fresh chilies. Both fresh and dried chilies are used to add hotness which will definitely satiate the Indian tastebuds,” Lisarni said. As a specialist in Malay cuisine, Lisarni has played an integral role in the production of the Malay kitchen at Shangri-La’s – Eros Hotel in Kuala Lumpur – a popular business hub and tourist destination of Malaysia, where over 10 percent of the nearly 30 million population is ethnic Indian.

Lisarni’s cooking style is based on traditional methods, showcasing simplicity, freshness and natural textures, and it is imbued with cultural influences. He felt that in today’s time, people are opting for organic and healthy way of living – and it is something that Malay cuisine can stand out for in the culinary world.

“Today, our lifestyle has evolved into a more organic and healthy way of living. Malay cuisine in particular is a perfect fit in the Indian market as it provides a touch of freshness to the various meats and vegetables, but keeping the flavours similar to those accustomed to the Indian palate,” he said.

Lisarni, whose passion for cooking is visible in his meticulously prepared and skilfully presented dishes, also pointed out that while “trends in the culinary industry are ever-changing, the flavours and textures are everlasting. The challenge we face is to present the same ingredients in different ways,” he said.