Man strips naked and jumps into lions cage to commit suicide. What happens next will leave you stunned (Graphic Video)

Chile, May 23: A man decided to commit suicide and for that he chose extremely dangerous way. He jumped naked into lions’ enclosure to end his life. However his attempt of suicide went in vain and he is still alive. The incident took place during peak visiting hours in Chile’s Santiago zoo where several witnessed this horror. Also Read - Hyderabad Swimmer Who Saved People From Suicides Starts 'Sonu Sood Ambulance Service'

20-year old Franco Luis Ferrada Roman broke into lions’ enclosure to feed himself to the big animals. As Roman entered into the cage, the big cats attacked and severely mauled him. However Roman survived the attack after the zookeeper killed the two beasts in a bid to save him. He was later admitted to a hospital in a grave critical condition. (ALSO WATCH: Woman beats the hell out of this man who tries to grope her) Also Read - Thanks to Karnataka Police, Woman Reunited With Her 9-Month-Old Son After He Was Left Abandoned 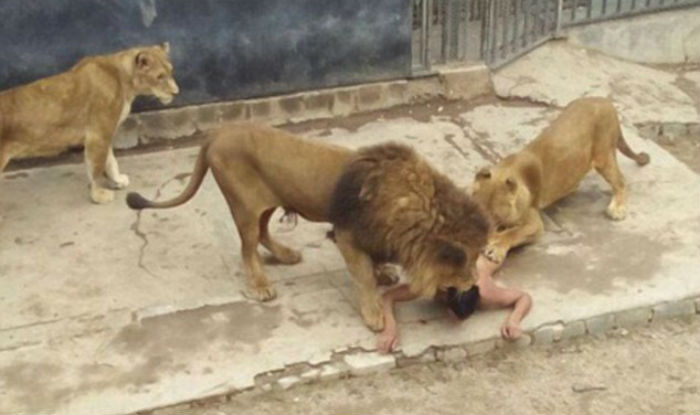 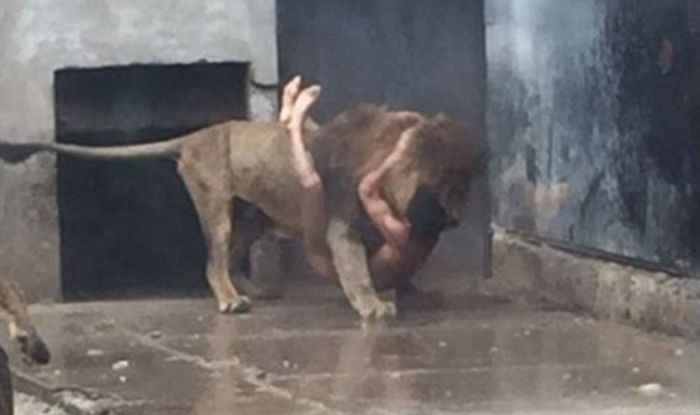 According to eye-witnesses, Roman broke into the enclosure, took off his clothes and jumped into the middle. He was also heard reciting religious things. Alejandra Montalva, zoo director, said she was ‘deeply affected’ by the deaths of the two lions, a male and a female. “The zoo has an established protocol because people’s lives are very important to us,’ said Montalva. She added that there were no fast-acting tranquilizers available to stop the lions from mauling the man so she had to shoot the beasts.

Cynthia Vasquez, who witnessed the entire incident, alleged that security personnel at Santiago zoo were slow to react and said Roman could have been saved from injuries if they would have acted quick. “He entered the enclosure from above and the lions started to play with him and then after they attacked him. First they (security staff) threw water, evacuated the people and only later did they fire shots,” said Vasquez.